There might not have been a Beenie Man if it wasn’t for Bunny ‘Striker’ Lee.

As impactful as the legendary Bunny ‘Striker’ Lee might have been to various Jamaica’s entertainers, one of his greatest projects may have just been Moses Davis, who would later be known as Beenie Man. The deejay started working with Lee from the tender age of 10, which subsequently led to Beenie’s first album “The 10 Year Old Boy Wonder,” and as Beenie put it in a 2014 interview, a fatherly relationship. We can then understand just how the death of the top producer on October 6 would have affected Beenie, who also recently lost his mom.

“Bunny Lee is not only a producer to I, is like the father that. Mi used to live a Bunny Lee house, mi and him son dem grow and everything so a mi fada,” Beenie said in an interview World A Reggae, as Bunny Lee stood beside him. Beenie Man recently shared a clip of the interview in question on his Instagram page, along with penning a truly enlightening yet somber caption. 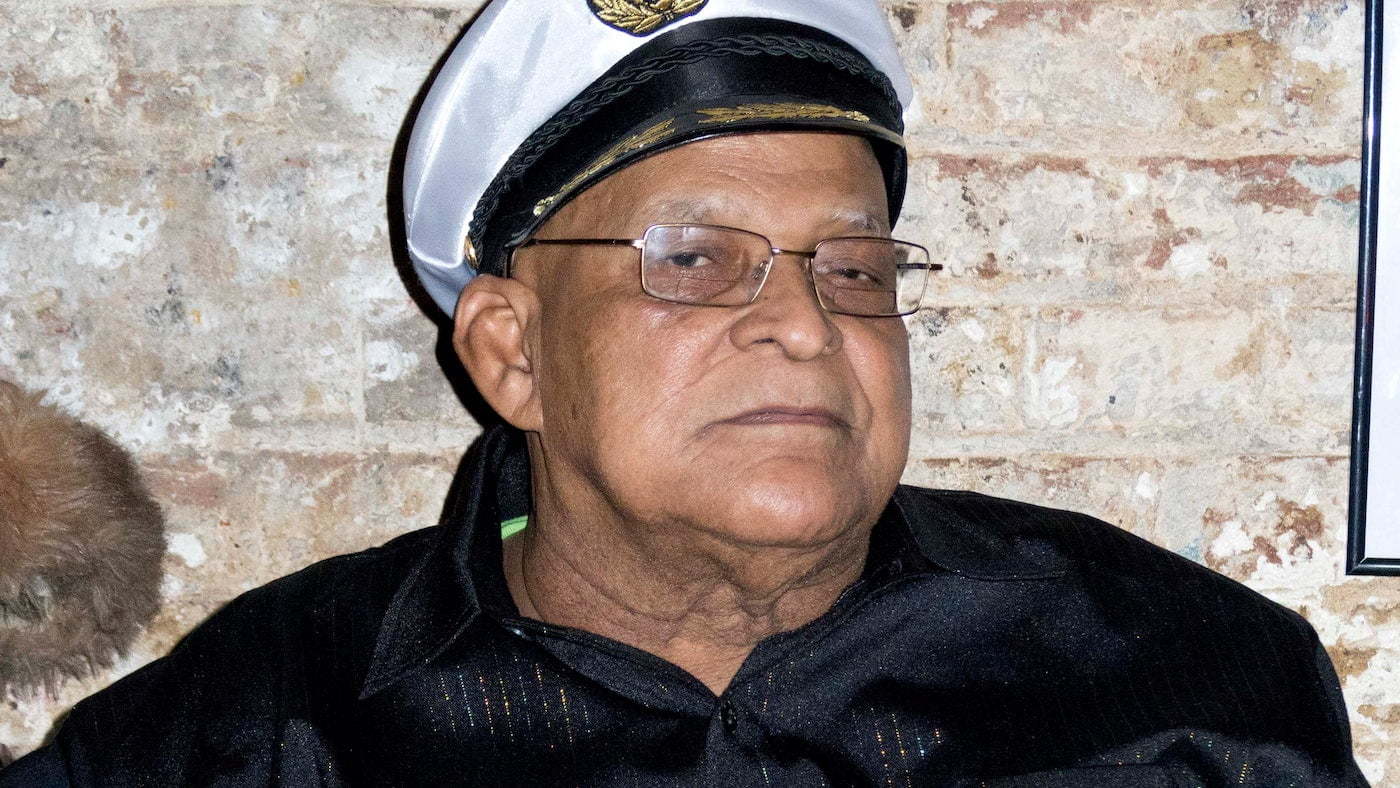 “The man that produced my VERY FIRST Album when I was 10 years old”, Beenie began. “Mi feel deh one ya to mi heart! Bunny “Striker” Lee was a real father figure to me. He taught me how to be a true professional musician and entertainer. RIP TO A TRUE LEGEND Bunny “Striker” Lee. Rest up.”

Beenie expressed that along with being a fatherly figure, he also wanted to commend Lee for the teachings he bestowed on him, which helped propel him to international stardom. Beenie Man won the Grammy Award for Best Reggae Album in 2001 and has collaborated with major acts such as Janet Jackson, Nicki Minaj, Lil Kim, and even Drake.

One lesson Lee gave Beenie had to do with attire and the benefits of standing out as an entertainer.

“You cannot go on the road as an artiste, looking like the man weh ago fix the mic, and the man weh a set up the box, zeen? You have to look like the star. A him teach me these things,” Beenie said hinting that, “without Bunny Lee, there wouldn’t be a Beenie Man”.

Striker Lee gave Beenie Man the edge over Bunny Wailer for stage performance, and delivery, a quality the producer explained that he noticed in Beenie from the early 1980s. “When ah hear him ah seh bwoy is a young Admiral Bailey dis. The man was just brilliant an him nuh look back, him have greatness in him.”

The man that produced my VERY FIRST Album when I was 10 years old. Mi feel deh one ya to mi heart! ?????? Bunny “Striker” Lee was a real father figure to me. He taught me how to be a true professional musician and entertainer. RIP TO A TRUE LEGEND Bunny “Striker” Lee. Rest up ??????

However, in his 1996 song “Cholera,” Beenie Man hinted that Lee had robbed him for the work done on The Invincible Beenie Man: The Ten Year Old DJ Wonder, which was released in 1983. “Me do a LP fi Bunny Lee / a Nuff lyrics me chat all now me no flop / a the fuss producer eva rob me,” Beenie deejayed.

Based on the love and respect the two offered each other as they shared camera time during the 2014 interview, it could be concluded that those accusations have long been hashed out.