Bhad Bhabie has words for those who think her relationship is inappropriate.

In her short 17 years on the planet, the teenager has managed to be involved in a hella lot of controversy. She first came to the public’s attention for her appearance on an episode of Dr. Phil where she infamously uttered the line, “Cash me outside, how ‘bout dat?” Danielle Bregoli, Bhad Bhabie’s government name, embarked on a hip-hop career and seemingly got on the wrong side of people for her hair choices and shading of those in the music biz.

Around May, she had those on social media raising their eyebrows after she appeared to be dating Yung Bans, who was 20 at the time. “A 3 year age difference can not make someone get a charge,” Bhad Bhabie said in reply to IG users who claimed that the “Going Wild” rapper could be arrested for statutory rape. “Damn y’all kids are dumb and know what the hell yall b talking about.” 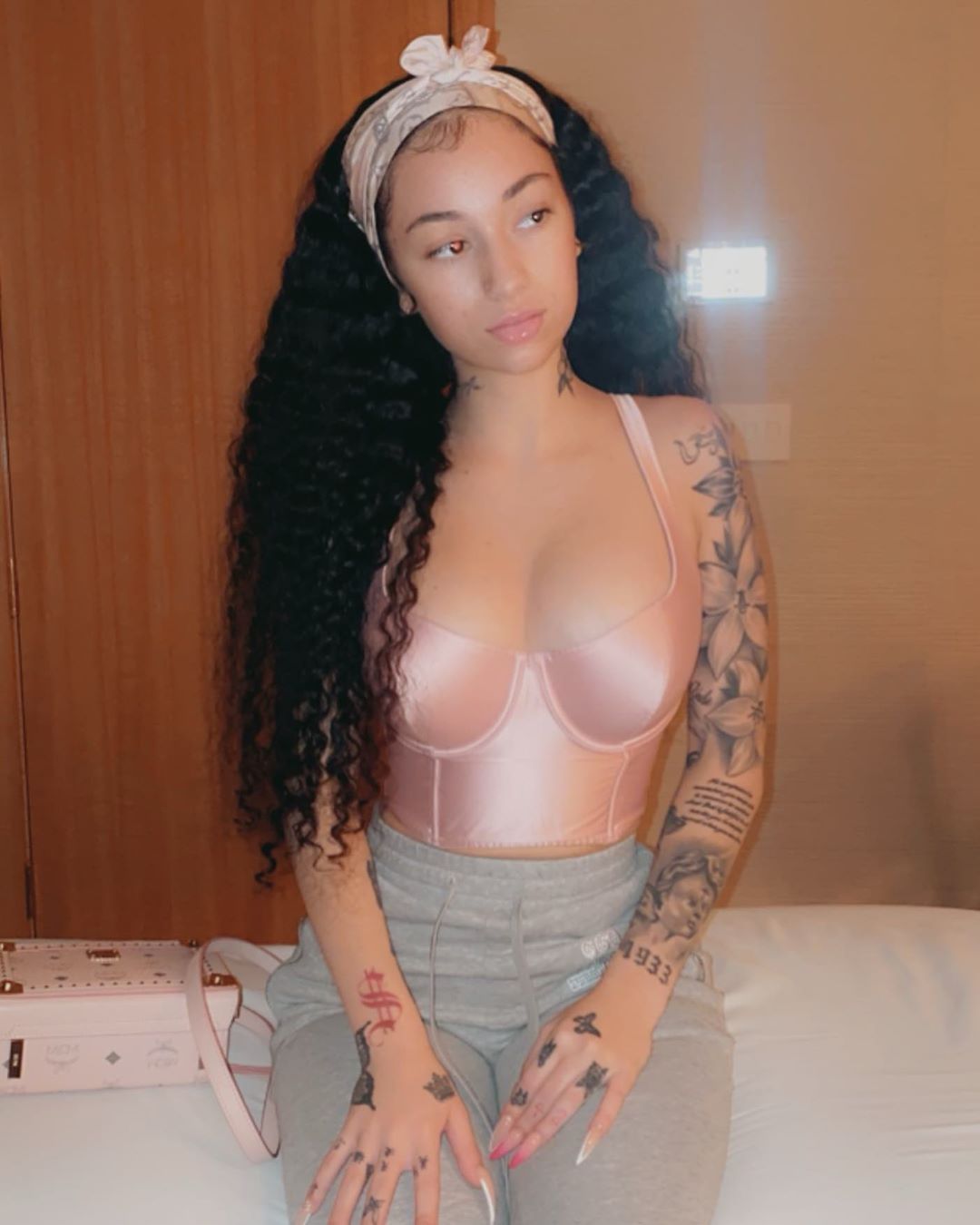 Now, Bregoli has found herself amidst another controversy because of the new man in her life. The teenager posted pictures of herself cozied up to an unidentified guy on her Insta, including one where he is kissing her forehead. “He looks a bit old,” read one comment, while others suggested that he was anywhere in the range between 25 and 30, and was going for a 15-year jail sentence. “He’s 20 i’m 17… ain’t nothing wrong with 3 years so relax,” the “That’s What I Said” rapper responded irately. “Half y’all mommas b 35 and y’all daddy’s b 50 so stfu.”

Bhad Bhabie resides in Atlanta, where the age of consent is 16, but we’re sure she’s counting down to her 18thbirthday in March next year.

#BhadBhabie responds to people who were saying her new boo looks a lil’ old ? She also had something to say to people talking about her appearance (SWIPE)

we ain’t gotta clear up nun of these rumors cuz you got my trust?