Despite pouring out her heart and soul in her lyrics, Adele has remained a fairly private person when it comes to media coverage of her personal life. Since her divorce from Simon Konecki in 2019, the singer’s love life has been picked apart by fans, trolls, and gossip enthusiasts. Over the past year, she has repeatedly been linked to British rapper Skepta, and now rumors are indicating that a serious romance may be blooming between the two artists. According to People, sources close to Adele say that “things have been heating up” in the relationship. The source explained why a relationship between these two makes sense, saying, “They run in the same circles in London, and she’s having fun.”

Additionally, Skepta and Adele are both from the Tottenham neighborhood in London. Rumors of their relationship began circling back in September of 2019 and only grew after the two flirted in the comment section on Instagram last summer. 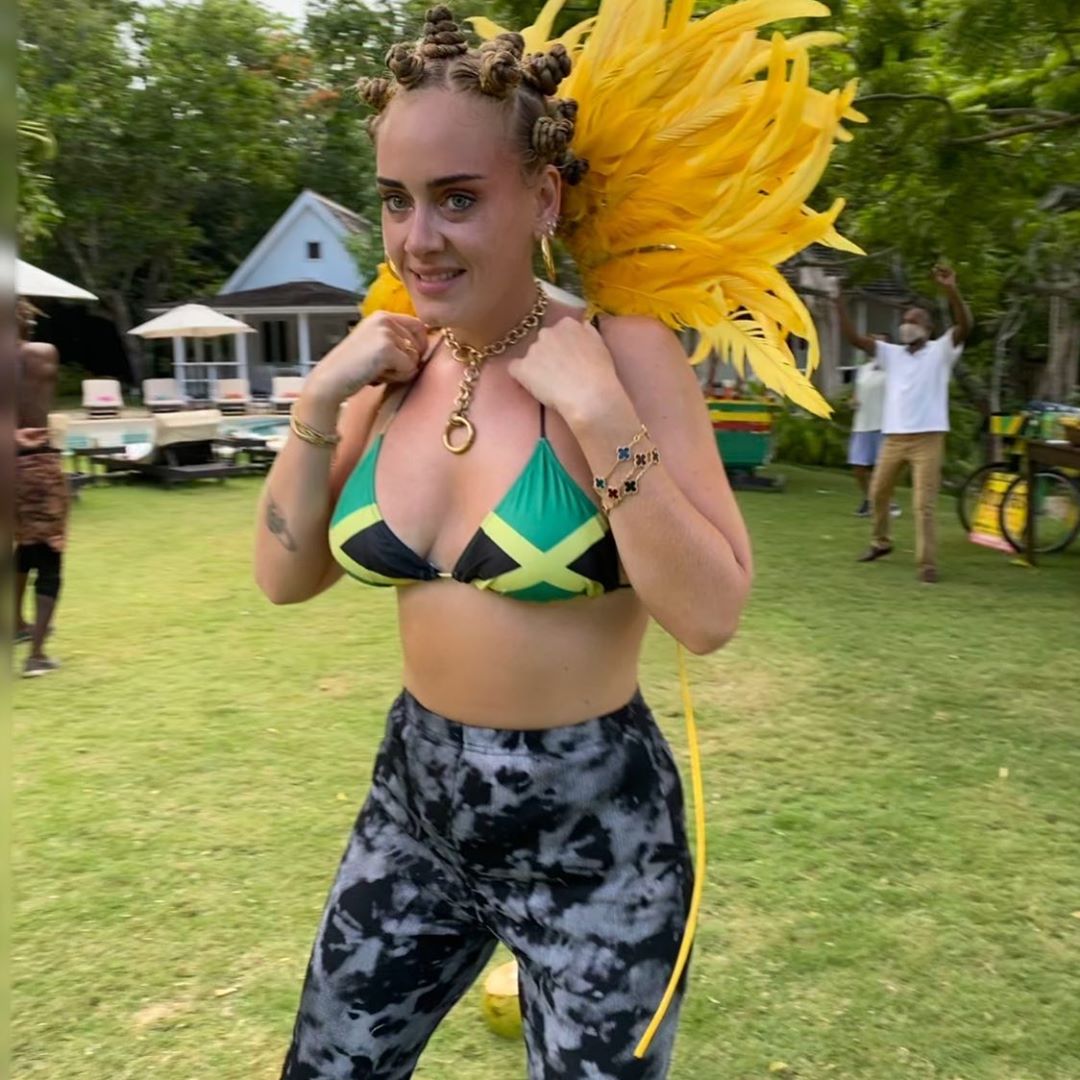 Reports from those close to her and from Adele herself had previously indicated that she was struggling mentally and emotionally to cope with her divorce, but now sources are saying that she is much happier and more social these days. Many fans are speculating and hoping that Skepta has something to do with her improved mood.

Adele has also been stepping back into the spotlight in recent days, hosting SNL and delivering a hilarious monologue during which she announced that her newest album is not yet finished. The highly-accomplished singer also addressed her noticeable weight loss with grace and humor after dealing with endless comments in the media about her appearance, saying, “I know I look really really different from when you last saw me. But actually, because of all the COVID restrictions and the travel bans, I had to travel light and only bring half of me. And this is the half that I chose.”

In a post on her Instagram on Wednesday, Adele cleverly set the record straight when she revealed that she’s single. “Look after each other and go easy on yourselves. Happy Halloween! I’m going back to my cave now to be the (single) cat lady that I am! Peace out til next year,” she wrote.