On Friday night, Iggy Azalea raised a lot of questions when she sends out some messages on her Instagram Live alluding to a split between herself and her baby daddy Playboi Carti. The former couple has been rumored to be going through a rough patch in their relationship for months, but this is the first clear sign that the reports are true. The Australian blonde bombshell posted messages like “You lost a real 1” and “People take loyalty for granted & that’s why I’d rather be alone.”

Moments ago, she clarified what she meant by those posts, saying that she is officially a single mother raising her son. “What I meant last night was that I’m raising my son alone and I’m not in a relationship.” She also calls her former rapper boo a liar in another post where she questions his integrity. 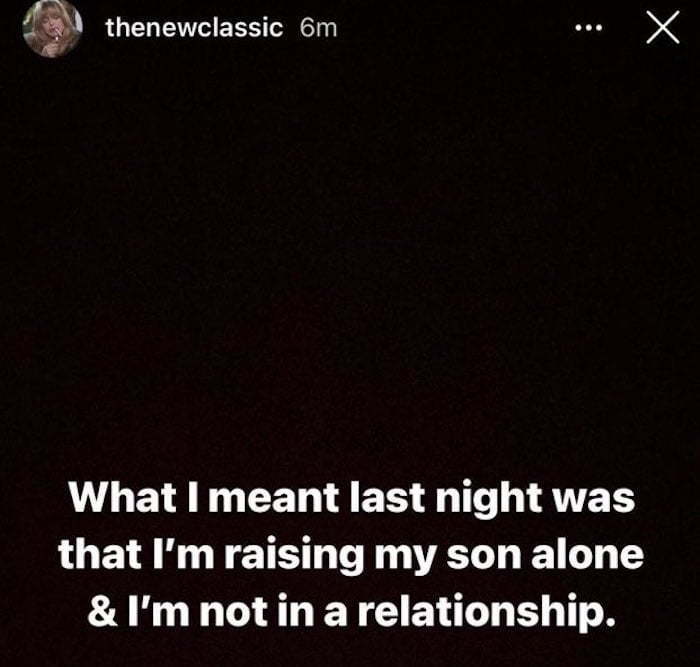 Playboi Carti remains silent about their breakup, but he has a new album coming up sometime soon, so perhaps he will address it through his music. Iggy Azalea and Carti have been dating since 2018 when the first round of rumors about their relationship started circulating. By December of that year, the “Black Widow” rapper bought her boyfriend a Lamborghini as a Christmas gift, which cemented their relationship as a solid one in the public eyes.

Some fans are already speculating that this could be a publicity stunt since Playboi Carti is rumored to be releasing his new album, Whole Lotta Red, sometime soon. Others think that this could also mean that the album will now see the light of day with some possible breakup anthems.

“Now we’re about to get Whole Lotta Red with some emotional hooks after this breakup,” one fan tweeted while another added, “Publicity stunt I smell it from a mile. Just cuz that new album coming out now you wanna announce breakup give me a break am not buying it.”