Insideeus is only a handful of dancehall artistes to crack over 100 million views on one song on YouTube, and now he’s coming under scrutiny.

Almost every year, the gates of dancehall are opened to give access to at least one fresh breakout talent, and it seems Insideeus could just be the newcomer we have been waiting for. His hit track”Guard Up,” which was released back in May, is probably one of his most known songs. It was finally retrofitted with its music video last month and is progressing well with over 176,000 views. Yet, those numbers are quite minuscule to his 2018 release titled “Ecstasy,” which has amassed over 297,000,000 views on Youtube!

These numbers are quite astronomical even for veteran chart-topping deejays such as Vybz Kartel, Popcaan, Buju Banton, and even Shaggy. Sean Paul may just be one of the only acts originating out of Jamaica who has accomplished such a feat on a solo release. Furthermore, songs pulling numbers resembling those clocked by ‘Ecstasy” are usually scorchers, holding top spots on various charts for weeks on end. Why are Jamaicans only just noticing this track, is the question posed by many persons who have been presented with the startling numbers. 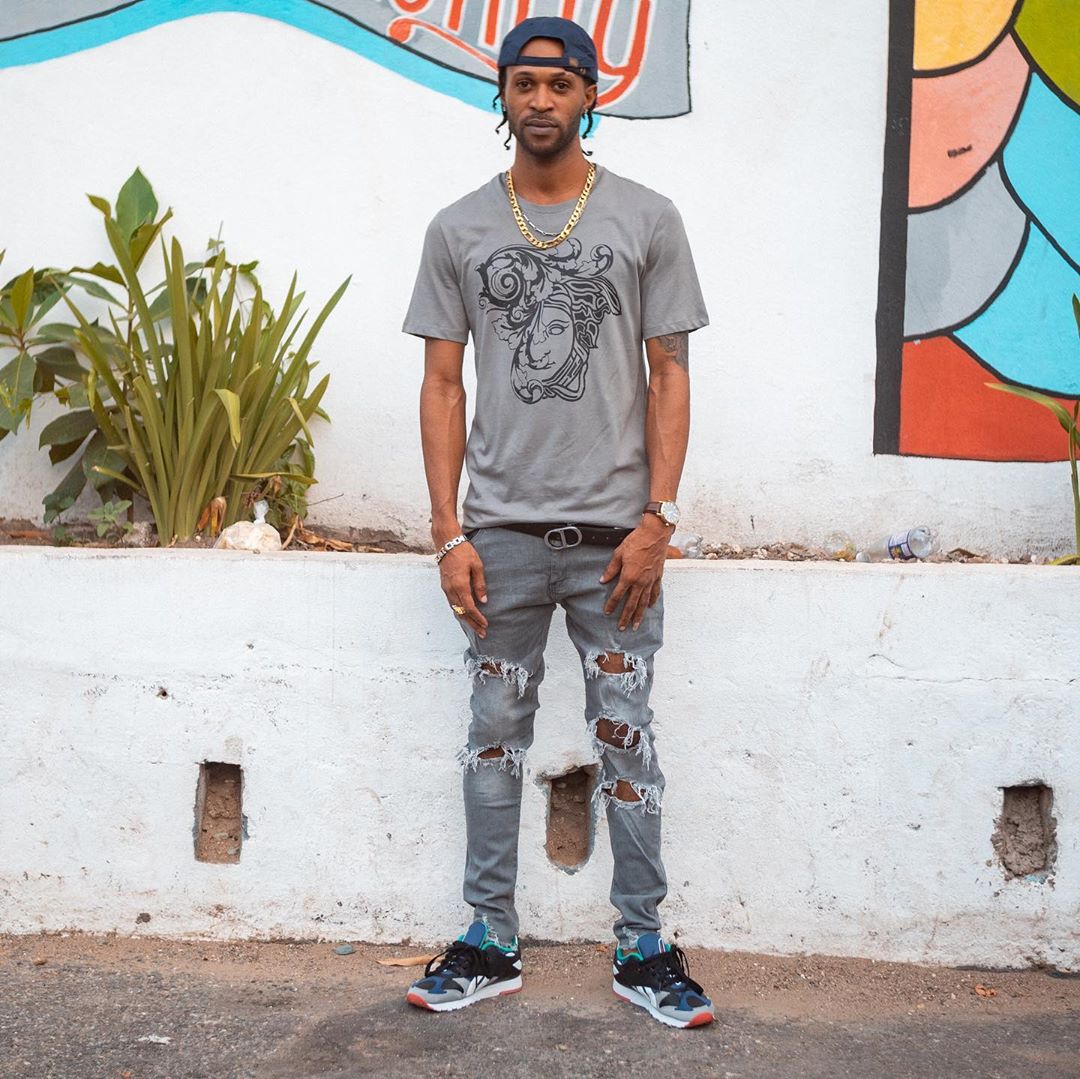 Armed with these pointers, critics have concluded that the upcoming act purchased said views. While being interviewed on TVJ’s Intense, host Sanjay was blown away to learn of the number of views the song had amassed and immediately questioned if he [Insideeus] was the one who did the song.

It should be noted that we are indeed operating in a global marketplace, which means songs made in Jamaica could easily become million-selling hits in different regions. The Star recently spoke to the deejay where he commented on his style of music. “My style of music is a combination of old-school raunchy dancehall, with a mixture of new school trap dancehall. I wouldn’t limit my music to just one category because my type of music is far-reaching and inclusive of all genres,” he said.

Still, fans are not too convinced that the views are real.

“How no one in a Dancehall nuh know this Artist? Deh song yah not even hot fi it get this amount a views. Buy views?” Was the question posed under the official uploaded on the artiste’s Youtube account.

One person who also thought that he purchased the views and comments suggested that he took things a bit too far – “Bro you exposed the game fam you did too much.”

What are your thoughts on this? Do you believe the views are legit?