G Herbo got a $100K Jeep Trackhawk as a birthday gift from his girlfriend Taina, but now she is getting criticisms on social media for it.

G Herbo is celebrating his 25th birthday this week and received a very special gift which he spoke into existence over a year ago on his 2019 song “I Want It.” In the song, the Chicago rapper spits a few bars about his dream cars, saying, “I ain’t copped a Trackhawk, Hellcat, nothin’/Gotta at least get me one of ‘em.”

Now one of those dreams has come true after his girlfriend, Taina Williams, surprised her boo with a 2021 Trackhawk Jeep worth around $100k. Taina had to have used a bit of fame and influence to make the purchase, considering the vehicle hasn’t even been released yet, and the gift was clearly well thought out and well received. 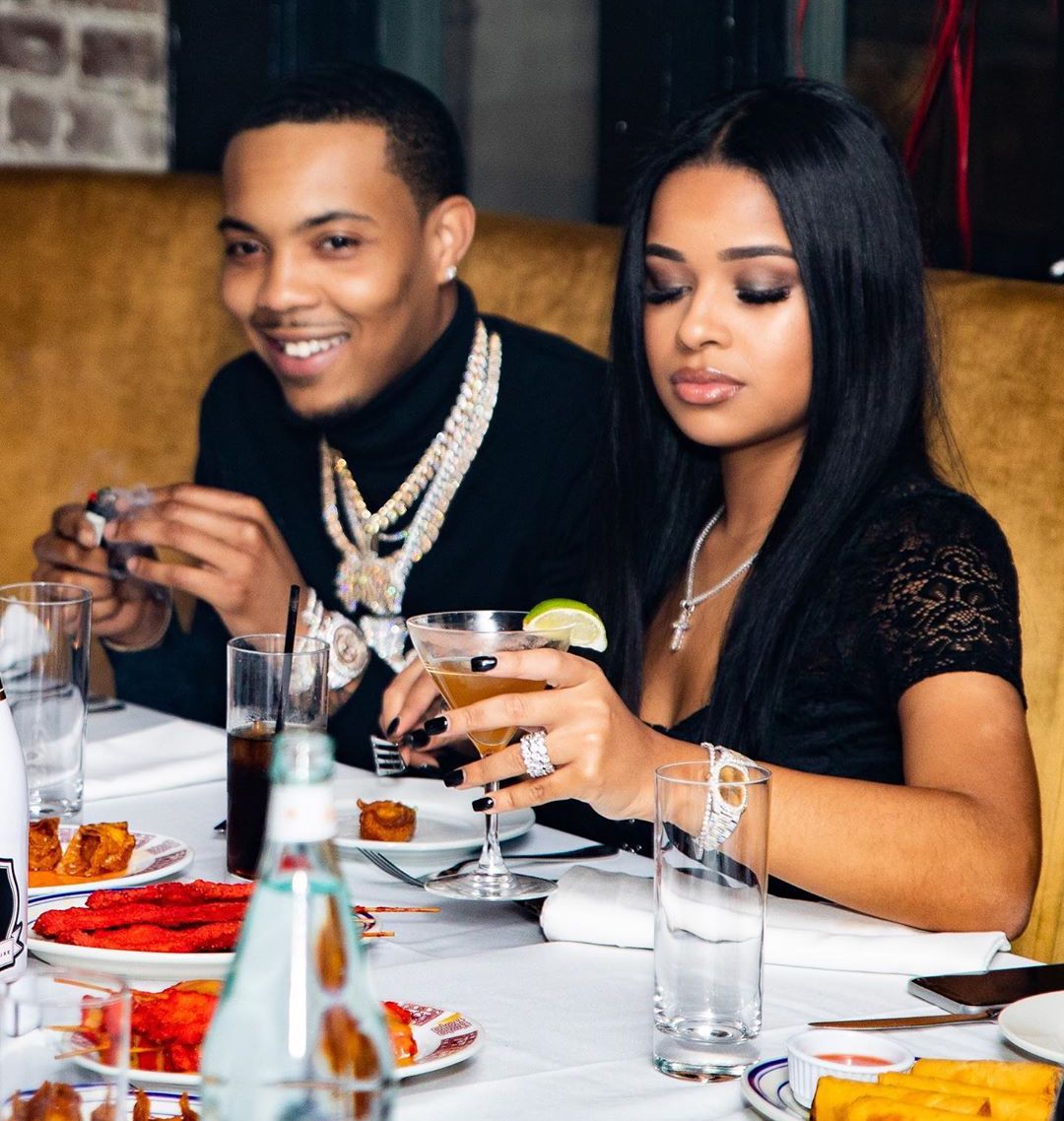 However, there will always be haters. Soon after the purchase was made public, trolls online started dragging Taina for her gift, accusing her of not spending enough money on her boyfriend. Comparing the car to the Maybach that Herbo’s ex, Ari Fletcher, recently purchased for Moneybagg Yo, some Herbo fans claimed that the gift didn’t measure up. However, fans who actually took the time to listen to his lyrics understood what the Jeep really meant, many of whom took to social media to share quotes from “I Want It” and shut down anyone who was trying to come for Taina.

Despite all the noise, G Herbo was thrilled with his girlfriend’s grand gesture, and fans might want to consider just letting the couple have a bit of joy. Many social media users spoke up to point out that the haters are usually the last who should be passing judgement, with one Twitter user saying, “How are people trying to drag Taina for buying Herb a 2021 Trackhawk that he probably wanted? Worth about $100k & y’all can’t even…you know what? Social media got y’all acting real unusual fr.”

She has a point.

#PressPlay: It looks like #GHerbo's been wanting & manifesting this Jeep Trackhawk his bae #Taina got him!! ?: @gettyimages

Here are some of the tweets reacting to the birthday gift.

Lord they bout to eat Taina up tomorrow for buying Herb that Jeep for his birthday. Even though it’s worth like 100K people see “JEEP” and think it’s some cheap shit. Taina shittedddd for Herbie

How are people trying to drag Taina for buying Herb a 2021 Trackhawk that he probably wanted? Worth about $100k & y’all can’t even… you know what? Social media got y’all acting real unusual fr.

yall not gone dog taina for getting gherbo exactly what he wanted… #taina pic.twitter.com/0Zbw4yi7p9

Y’all mad that Taina bought Herb a Jeep but you can’t even afford rent ? pic.twitter.com/0wTzOnZHdd

stimulus check twitter trying to eat Taina up about getting herb a $100,000 car before they drive to work in a 2005 ford focus is a tad comical to me

Bro. I hope y’all know that Jeep Taina bought was a TrackHawk. Do y’all not know that mf will FLOAT tf pic.twitter.com/kpkIvSbrvi