Leader of the GAZA, Vybz Kartel, and his Vice President Sikka Rymes, have recently released the song and the visuals for their abrasive new track “Skate,” which seems to take a major jab at the “Yeng Badness” deejay Intence. The Jettlife deejay and the GAZA topman have been duking it out on social media and via their music releases since April of this year. While it’s still uncertain of what exactly caused the rift between the two factions, there have been a couple of rumors circulating about the topic.

Foota Hype proposed a theory that the issues began as a result of Vybz Kartel luring Intence’s queen, Dancing Rebel, from under this nose. That’s quite a fete to undertake from prison. Nonetheless, this is Vybz Kartel, so anything is possible. Other’s believe that it started with Intence’s domination of the local Youtube trending charts leaving Vybz Kartel’s releases in the dust. Meanwhile, others have argued that the main source of contention is as a result of Intence and his associate I Waata showing Alkaline love on a regular basis. 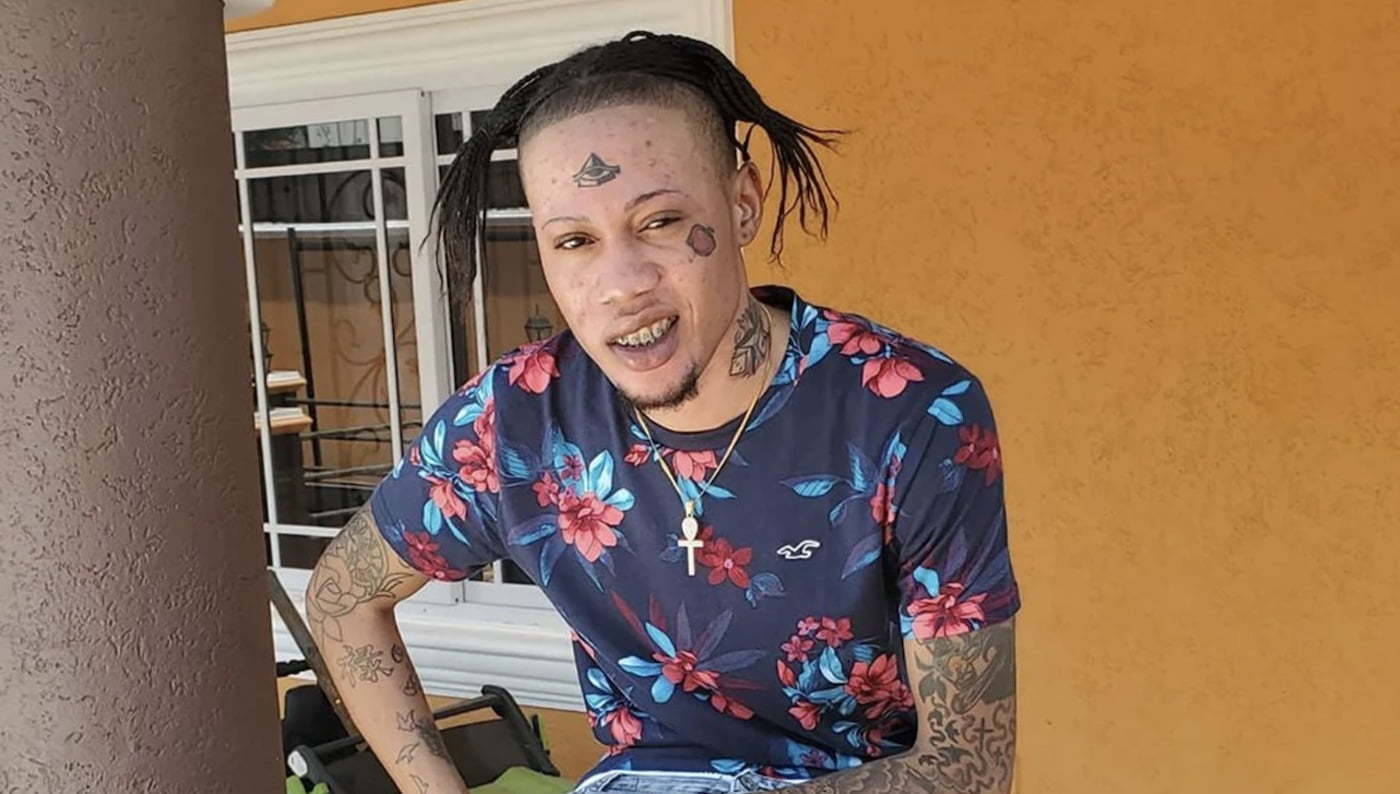 Whatever the reason for the beef, it seems Vybz Kartel has now pulled a stunt similar to that of the Greek, when they used a Trojan horse to invade Troy. What exactly do we mean by this? Well, it seems the GAZA infiltrated Intence’s quarters under the disguise of shooting the brand new music video for “Skate.” A quick observation, as well as reports from prominent Gaza stans, have confirmed that a majority of the clips found in the music video were shot in close proximity to the gate of Intence’s residence in the community of Tavern, in Kingston / St. Andrew. While the primary storyline surrounding the theft of a few pairs of shoes dominates much of the visuals, the B roles capture Sikka Rymes and crew as they chill on the streetside. The character who engages in the theft of the ‘shoes” also shows a similar resemblance to the “Go Hard” deejay.

To top it off, Vybz Kartel drops various hints of who the track is aimed at as he deejays: “Tell dem say a AK pon rapid inna forid, noweh no too far fi di trodding / road de de we a forward crabbit,” comes the gritty lyrics hinting on the infiltration of the enemy’s territory. “Empty it inna him eye make him have it,” is also another strike at the young deejay, who currently has an artwork of an all-seeing eye tattooed to his forehead. Sikka Rymes also throws shade in his verse as he deejays, “You no see dem time up minus, tek weh dem gyal cause me no buy f**k.”

Intence has yet to respond to the latest happenings on his turf, nor the shades in the song. Perhaps he’s saving it all up for when he drops his new song.