Metro Boomin and 21 Savage teamed up for the second installment of Savage Mode with some added touch from the icon himself, Morgan Freeman.

The long-anticipated sequel to 21 Savage’s 2016 EP is finally here. The rapper dropped off the new collaborative album Savage Mode II with Metro Boomin on Friday (Oct. 2). The inaugural project, which was released in July 2016, was certified gold by the RIAA. Following the success of Savage Mode, fans have been clamoring for more of the rapper’s joint work with the mega-producer. Let’s just say it’s not just Metro Boomin who wants some more (see what I did there?) so even though it’s four years later, fans are just elated that Savage Mode II is officially out.

Metro and Savage have been teasing their working together in the studio over the past few months, which let fans know they were readying the sequel. They finally announced the impending project earlier this week with a Gibson Hazard-directed trailer narrated by Academy Award winner Morgan Freeman. 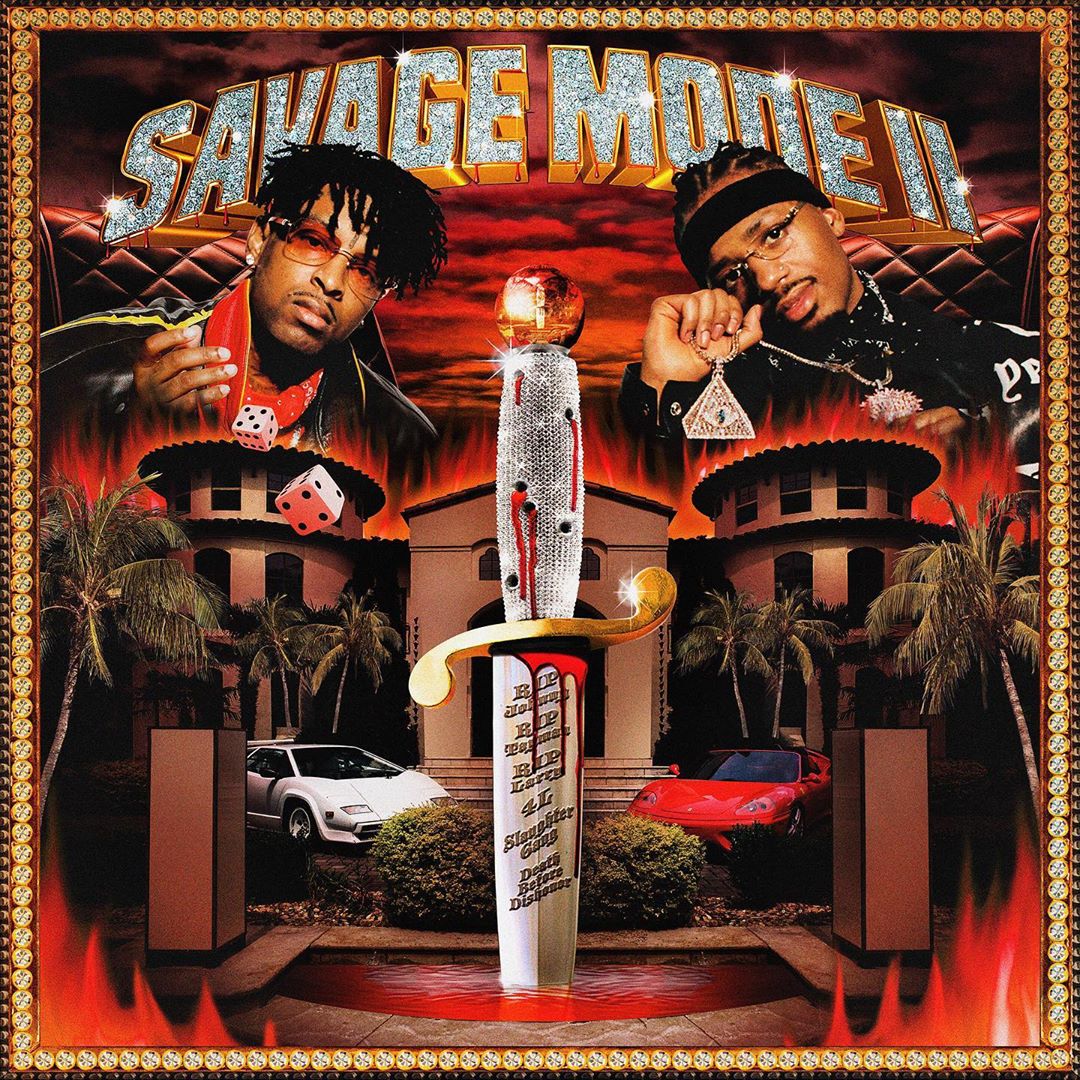 Ahead of the album release, 21 Savage took to Instagram to reveal the tracklist devoid of the guest appearances. He kept tight-lipped about the featured artists as it seemed he wanted fans to be surprised. The project then arrived with features from Young Nudy, Young Thug, and Drake, who assists the fourth track titled “Mr. Right Now.” Other titles that made the 15-track EP include “Snitches & Rats,” “Many Men,” and “RIP Luv.”

Savage Mode II follows the rapper’s 2017 Metro-produced collaborative studio album with Offset Without Warning, which topped the US Rap Albums chart and peaked at No. 4 on the Billboard 200. The new EP marks 21 Savage’s third collaboration with Metro Boomin.

Savage Mode II is available to stream and download now on all digital platforms.