T.I. is opening up about his drug trafficking career to kids.

Parents and guardians are often wary of engaging in certain conversations with their children and wards. Whether it be the birds and the bees or the urges of peer pressure, it can be hard to explain certain life ideas to the youngsters. Atlanta rapper T.I. navigated this difficulty with a verbose craft during his recent appearance on Art & Raps with child hosts Zaria and Dilan.

The rapper was asked in the interview why he used to call himself Rubber Band man. Though the hustler in T.I. probably wanted to put it in a very street way, his sophisticated persona handled the query instead. In his skillful explanation, the rapper managed to be forthcoming yet slightly hard to follow by the young kids, thanks to his bemusing parlance. 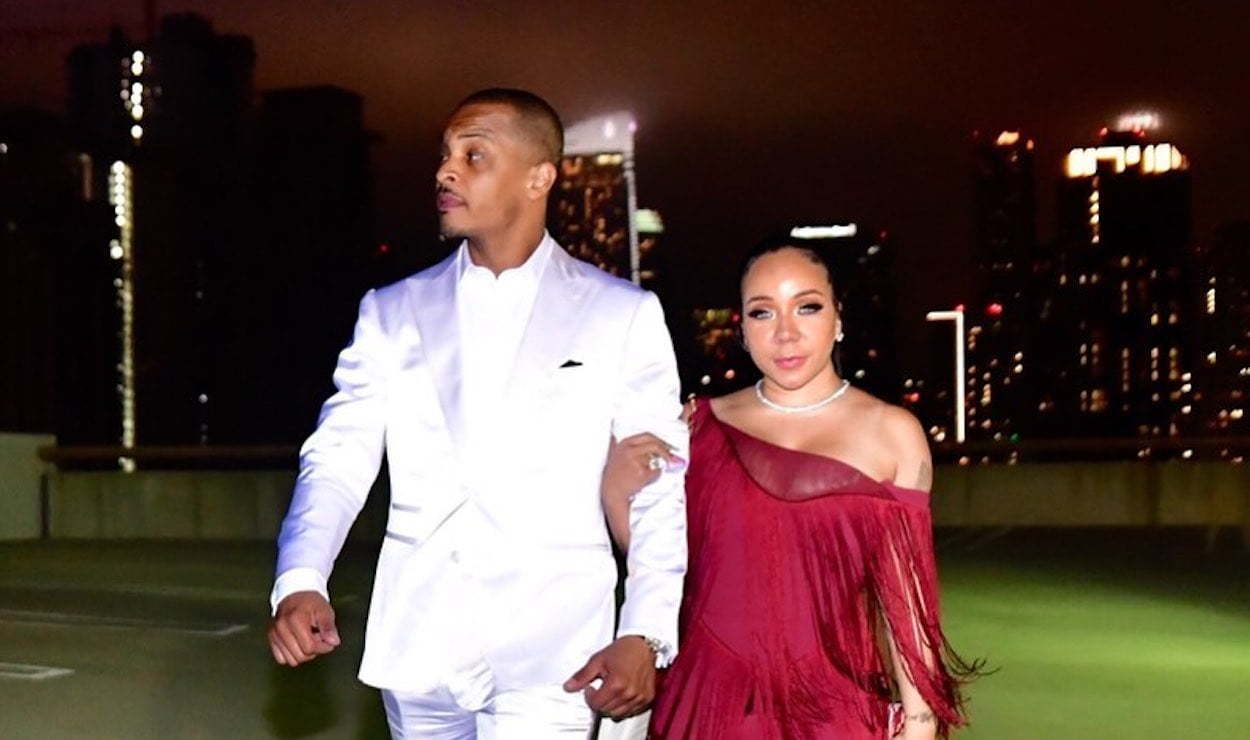 “In a land far far away called Campbellton Road,” he began. “Times before I was doing what I’m doing right now, I had to kind of fulfill my financial needs in the area of manufacturing and distribution of illegal pharmaceuticals,” T.I. said.

Dilan, one of the hosts, responded, “Big words that we don’t even understand,” which T.I. was relieved to hear. “Well, you know what. Don’t even worry about it. Let’s just say I had to keep my money in my pockets neat,” the rapper explained. Elsewhere in the interview, Tip was stumped by other awkward questions like “What’s a pimp?” He opted for a less honest answer with this one, telling the kids that it’s who Malcolm X was before he converted to Islam.

T.I. himself has about half a dozen kids, so it should come as no surprise that he handled this interview with such ease. Check out the full interaction between the rapper and the hosts of Arts & Raps.