A$AP Ferg is speaking out about Nicki Minaj’s fans, aka Barbz, flaming him on Twitter over their “Move Ya Hips” collaboration.

Nicki Minaj is a talented, award-winning artist who has been at the top of her game for years now. This level of fame and recognition comes with plenty of adoring fans, including those who will go above and beyond to defend their queen. Nicki’s fans call themselves The Barbz, and their latest mission was to call out A$AP Ferg for what they believed was a fumble that led to Nicki missing out on a Top 10 debut. Back in August, Minaj fans attacked Ferg online, accusing the rapper of failing to correctly submit sales to Billboard following his collaboration with Nicki on the track “Move Ya hips”. The song debuted at No. 19 and failed to ever hit No.1.

In a recent interview with Complex, Ferg addressed the controversy, denying any missteps that may have resulted in “Move Ya Hips,” not being granted a fair chance on the charts. “Why wouldn’t I want this song to go to No.1?” he asked. “There’s no such thing as giving in your sales to Billboard. 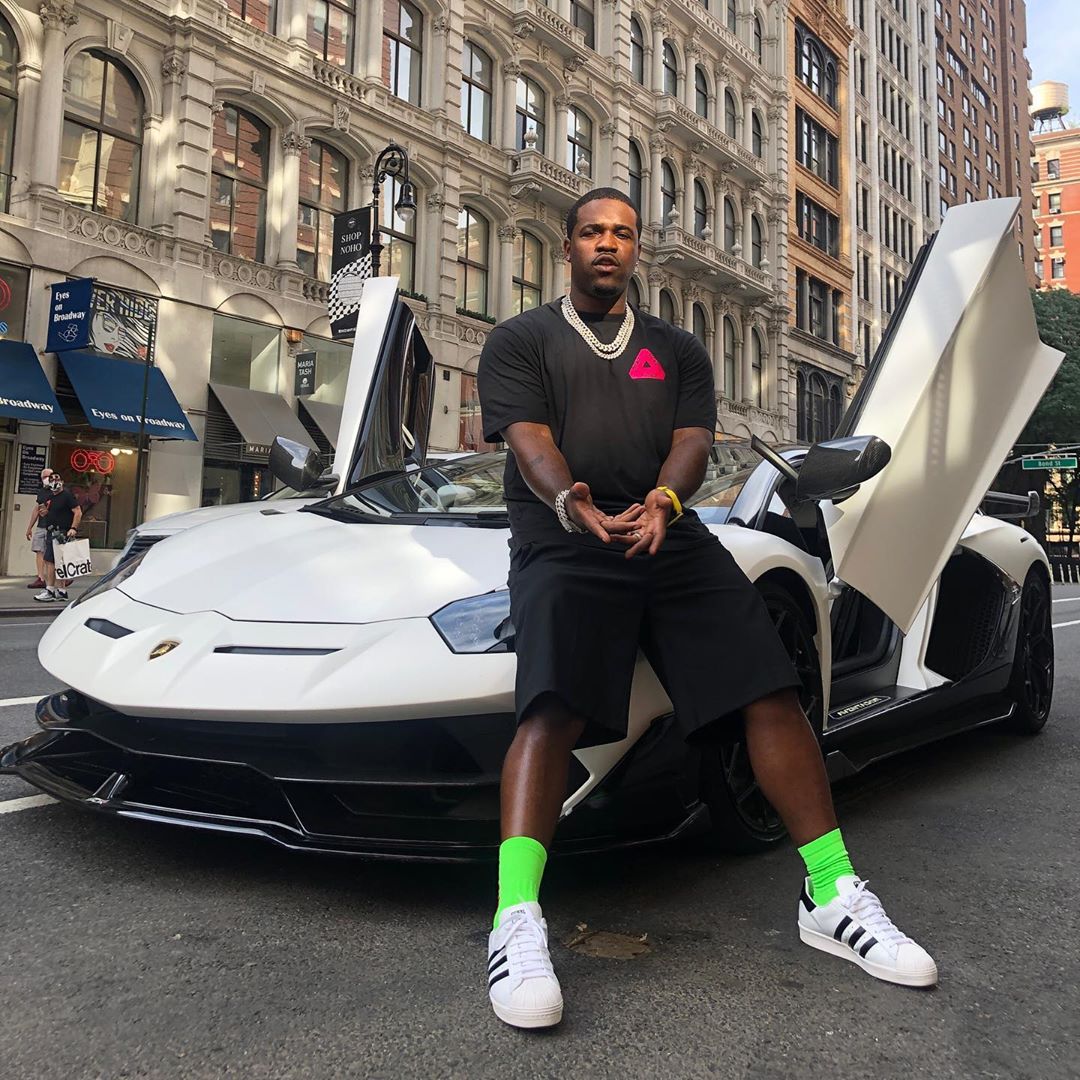 They collect that themselves. I don’t know who gave them that information.”

Ferg went on to graciously commend both Nicki and her fans, saying, “I’m a huge fan and pleased to work with someone like Nicki, so that’s an opportunity that I wouldn’t even want to mess up for myself. And you know, that’s the best way to describe them: super passionate. I don’t fault them for that. They’re just super passionate and I love it.”

Meanwhile, disputes within the A$AP crew have led to some confusion for fans who can’t seem to figure out if Ferg is officially a part of the rap collective anymore. A$AP Illz recently alleged that Ferg was out of the crew entirely, and A$AP Bari seemed to corroborate this announcement. However, A$AP Nast denied the news and claimed that the group was just experiencing a bit of internal conflict. Ferg has yet to set the record straight either way but has suggested he will do so very soon with a new song release.