Posing on a white bed was Atlanta rapper YFN Lucci with an up-and-coming rapper known as Armani Caesar. The female MC looked sexy dressed in lacy black lingerie, and Lucifer seemed unable to keep his eyes off her as he admired the view while lying beside her. In another snap, she looks ready to whisper sweet nothings into his ear as she leans over from behind him. While not much is known about Armani, she is signed to Griselda Records as the only woman on their books and is said to be from Buffalo, New York.

The appearance of a woman on his IG feed has signaled to followers that YFN Lucci may finally be done with Reginae Carter. The former lovebirds called it quits last year following an awakened encounter known as the “Cucumber Party.” 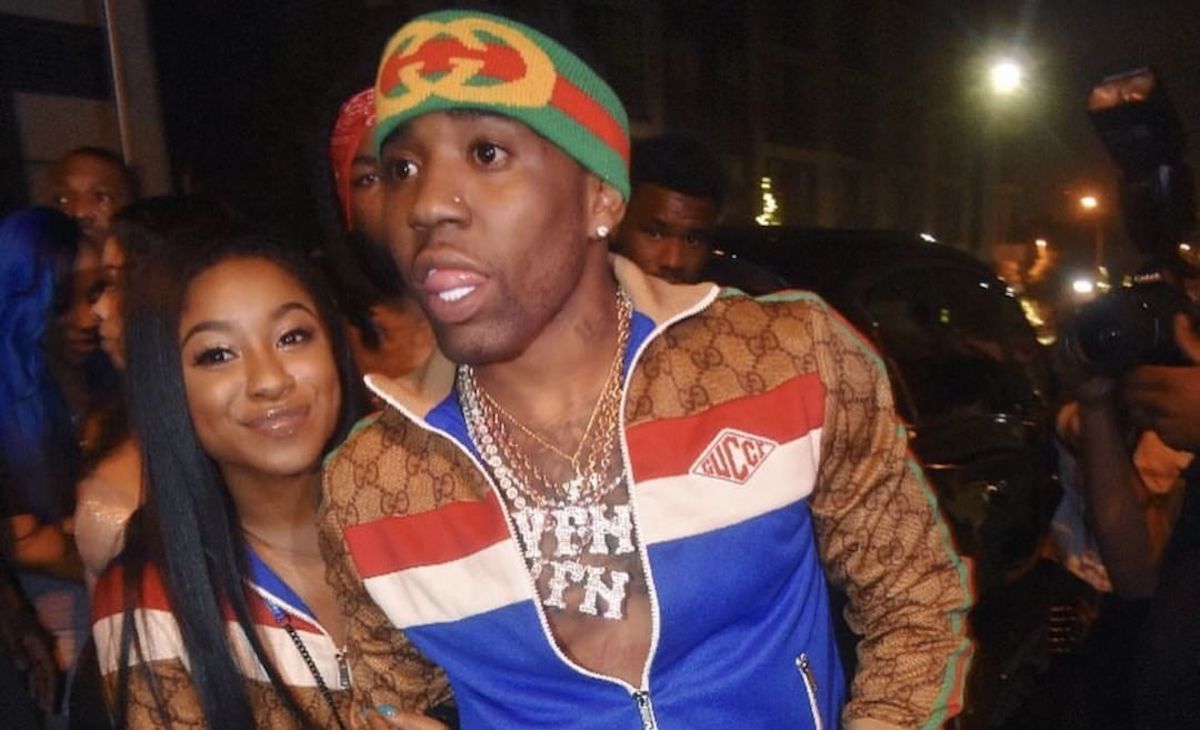 The get-together, hosted by Alexis Sky’s former boo, Trouble, featured ladies performing some scandalous activities with the salad ingredient, which made it onto IG. Suspecting that her man may be up to no good, Lil Wayne’s daughter crashed the party to spy on her boo at the time, Lucci, resulting in their break-up.

Reginae Carter told her mom, Toya Wright, during an episode of T.I. & Tiny: Friends & Family Hustle in April that “I’m still going through my little heartbreak. I was in love with this man, but I feel like I’m in a healthy space mentally.” By July, however, it seemed as though Reginae’s heart had mended as she posted a video of herself on TikTok dancing to YFN Lucci’s sultry single, “Wet.”