On Saturday, September 19th, Jamaican audiences will be in for a treat with the inaugural episode of Dancehall Divas on the CVM television network. The reality series that has been in production for some time now, was shot entirely on location in Toronto, Canada. According to the press release sent to Urban Islandz, Dancehall Divas “will take Jamaican viewers on a dramatic journey into the lives of six women who are part of the popular dancehall lifestyle subculture.”

The six-part reality series will feature six main castmembers from Jamaica, the UK, New York, and Canada. All the women on the show are pursuing different careers in the entertainment industry. Danielle D.I is a dancehall artist from Jamaica, Sky Hollywood is a businesswoman from the Big Apple, Simma is also a recording artiste from the United Kingdom while the remaining cast members are from Toronto: Barbie Dolley, an entertainment promoter, Juicee Bunny, a rapper, and upcoming artiste Sexii Peppa. 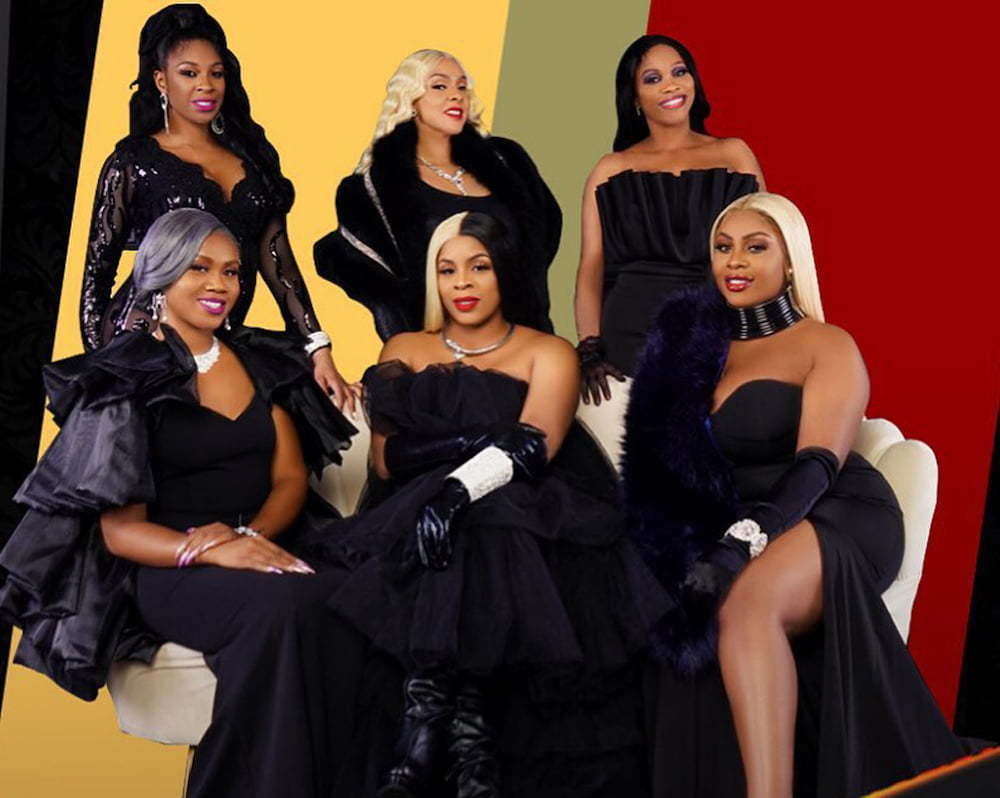 The series is said to have been compared to successful shows from the Love & Hip-Hop franchise. Dancehall star Spice is currently the only dancehall artist who has been cast to that American television reality show and has won an MTV Movie/TV Award for it. According to the executive producer and creator of Dancehall Divas, Heather Elliot-Whitehead, what separates the new series from other similar reality shows is the fact that it’s indigenous to Jamaica and dancehall music and will be heavily based on stories unique to the culture and lifestyle.

“The series highlights the grungy yet elaborate nature of the lifestyle within the dancehall subculture,” said Elliot-Whitehead. “People know the music, the artistes and the art form associated with the music genre, but there’s an entire subculture that exists when the dancehall culture and that has to do with the lifestyle of the women who are part of it.”

The show’s executive producer also believes that since most of the cast members reside outside of Jamaica, it will have international flavor and appeal. “The show is anticipated to do well in the market,” the press release states. Dancehall Divas will premiere in Jamaica on CVM TV this Saturday (September 19th) at 10:00 PM local time. Will you be tuning in to see the pilot episode?