The XXL Freshman Cyphers for the class of 2020 is out, and like previous years, it is just oozing new talent. Many of the rappers from this year’s line-up are already familiar to hip-hop fans as they’ve been doing their thing for a while now. From Lil Tjay, Rod Wave, Fivio Foreign, and more, there is a lot of tight bars to look forward to in the 2020 Freshman class.

In one of the recently unveiled cyphers featuring Mulatto, 24kGoldn, Fivio Foreign, and Calboy, Ohio rapper Mulatto spit some slick rhymes while shooting her shot at Brooklyn-bred rapper Fivio Foreign. Foreign has had a buzz since his hit song “Big Drip” took over the airwaves in the summer of 2019. This year Fivio made several guest appearances on some top rappers’ albums, including Nas’ recently released King’s Disease and Drake’s Dark Lane Demo Tapes. 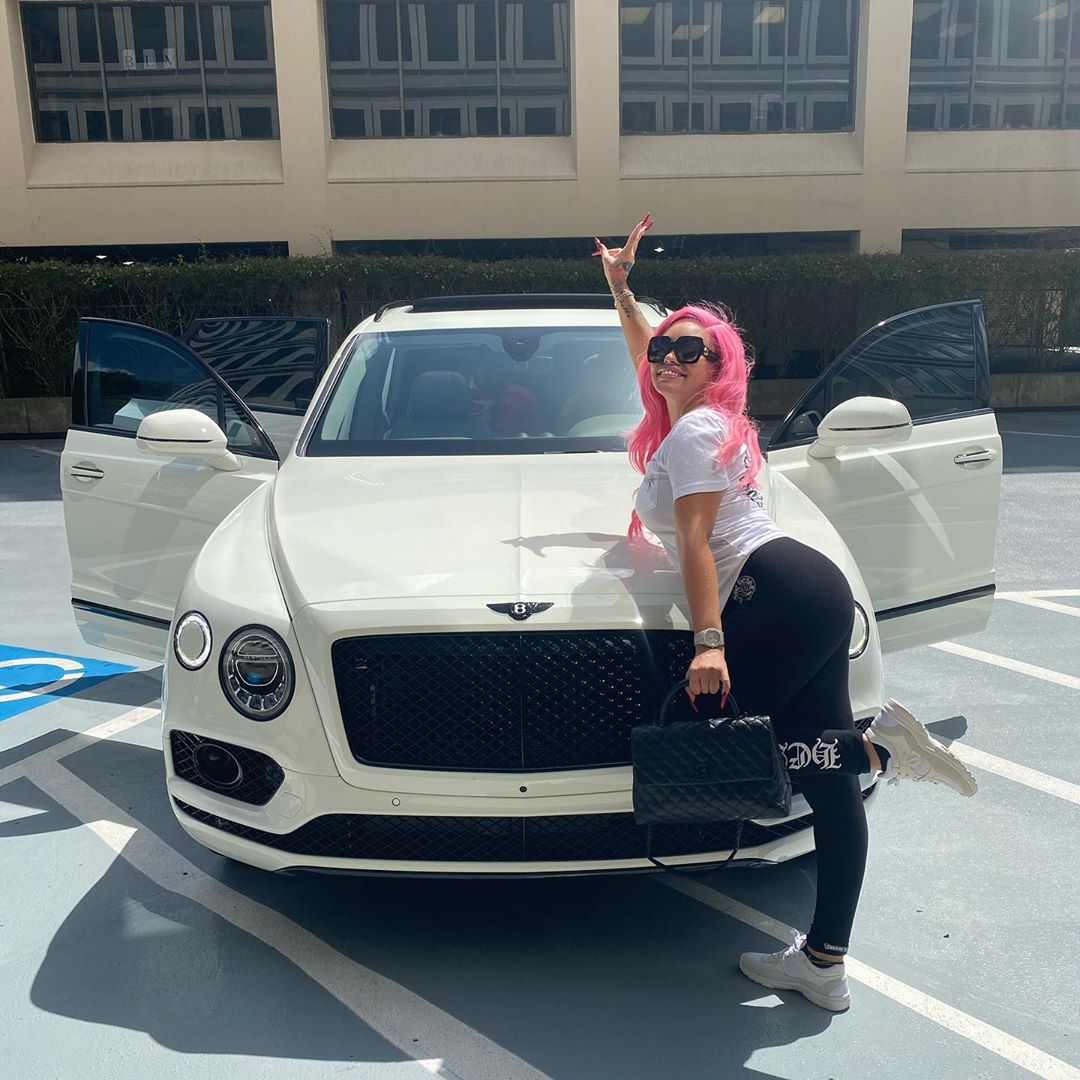 In her cypher verse, Mulatto did not hide her admiration for the New York rapper. “I don’t gotta rap about sex/But this sh*t way too good not to brag on,” she rapped as Fivio supported her in the background with vibrant ad-libs. “I ain’t even f**k a rap n***a yet, but if Fivio want to then I ain’t gon’ pass on ’em/Yeah, b*tch, I get my mack on.”

Fivio Foreign appeared to be flattered by the remark as he looked over at Mulatto, smiling at her suggestive lyrics. Though he didn’t respond directly to her in the cypher, it did seem like Fivio tried to do so subliminally as he recited his verse in a freestyle fashion. “I am the top foreign / State to state and I was not touring / I sit in the seat (look) / And I’ll catch it if she throw it to me,” he rapped before a dramatic pause where he looked at Mulatto once again.

It’s clear that there is chemistry between these XXL Freshman class of 2020 rappers. Do you think they will pursue each other?

Don’t play w that girl she is not one of them!!! @XXL pic.twitter.com/ivHzd4Pb37

Mulatto on another level ??? pic.twitter.com/erSWFaJl8p

The way Fivio laughed when Mulatto dropped his name ?? pic.twitter.com/55ZEGFRPvj

Mulatto: I ain’t even fucked a rap nigga yet but if Fivio want to I ain’t going pass onnit