Multiple media outlets are reporting that young dancehall producer and artiste JBad whose aliases include JJ and Yung Cezr, has passed away. While the details surrounding the events leading up to his death are scarce, he was shot and killed, according to rumors circulating online.

JBad is most commonly known for working with Squash and has created several popular dancehall beats that were pivotal to the fabric of modern dancehall music. He once appeared on an Onstage interview with Winford Williams, where he pointed out some of his accomplishments in the music industry already. His production credits include Aidonia’s smash hit “Banga,” “Grand Market” by Govana, “Energy,” “Top Form,” and “Stay Strong” by Masicka, and more. 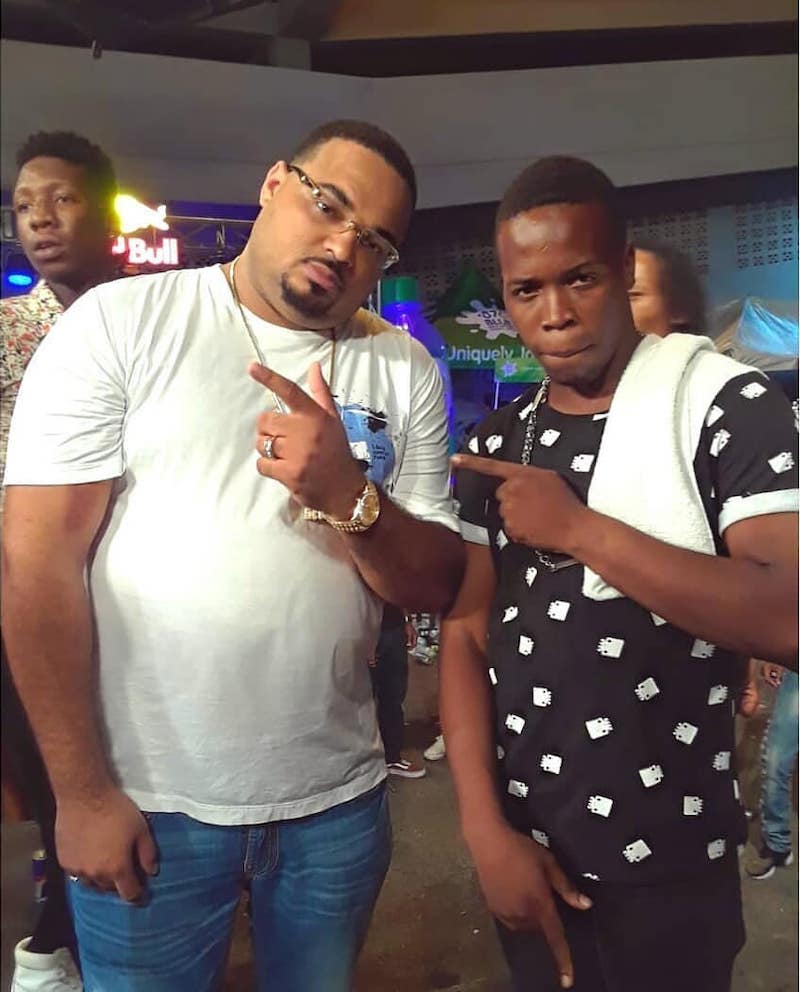 J1 took to Instagram last month to share a throwback snippet from the Onstage interview as a reminder of the progress he has made in his career. In the caption, he wrote, “Damn look at this and jus appreciate my journeys more and more @onstagetv was grateful for the opportunity…. more to fwd thou.”

This month, JBad uploaded his last post to Instagram, which featured him wearing full black and denim, smoking a doobie on his couch. His caption embodied only remnants of his recent mindset. “Sumtimes yah fi hide ur emotions and guh thru cz humans are sum f**k up species,” he wrote.

Sources told Urban Islandz that JBad was in his car when he was approached and fatally shot by gunmen. We are not entirely certain how old he was at the tie of his death, but he was for sure going places with such a lofty discography already under his belt at such a young age.

The dancehall community on a whole has suffered a huge loss, but more importantly, a young man’s family is in mourning. Our condolences go out to the loved ones of the talented music producer. May his soul rest in peace.

Sumtimes yah fi hide ur emotions and guh thru cz humans are sum fuck up species ?