Eve is opening up about being dropped by Dr. Dre for Eminem, a moment in her career she calls, “devastating.”

As promised, the BET series Ruff Ryders Chronicles has given fans a behind-the-scenes perspective on the creation, struggles, and triumphs of one of the most notable hip-hop crews to ever take on the music industry. One of the stars to rise out of the Ruff Ryders was the First Lady herself, Eve.

The Philadelphia MC talks about her rise to fame on the show, opening up about her efforts to get noticed in the rap game while working as a dancer at a strip club. After recording her demo, Eve was thrilled to find out that her tape had been noticed by Dr. Dre, and she soon signed a contract with Dre and his label, Aftermath. However, despite getting to work one-on-one with Dre for a short time, their professional relationship quickly ended. 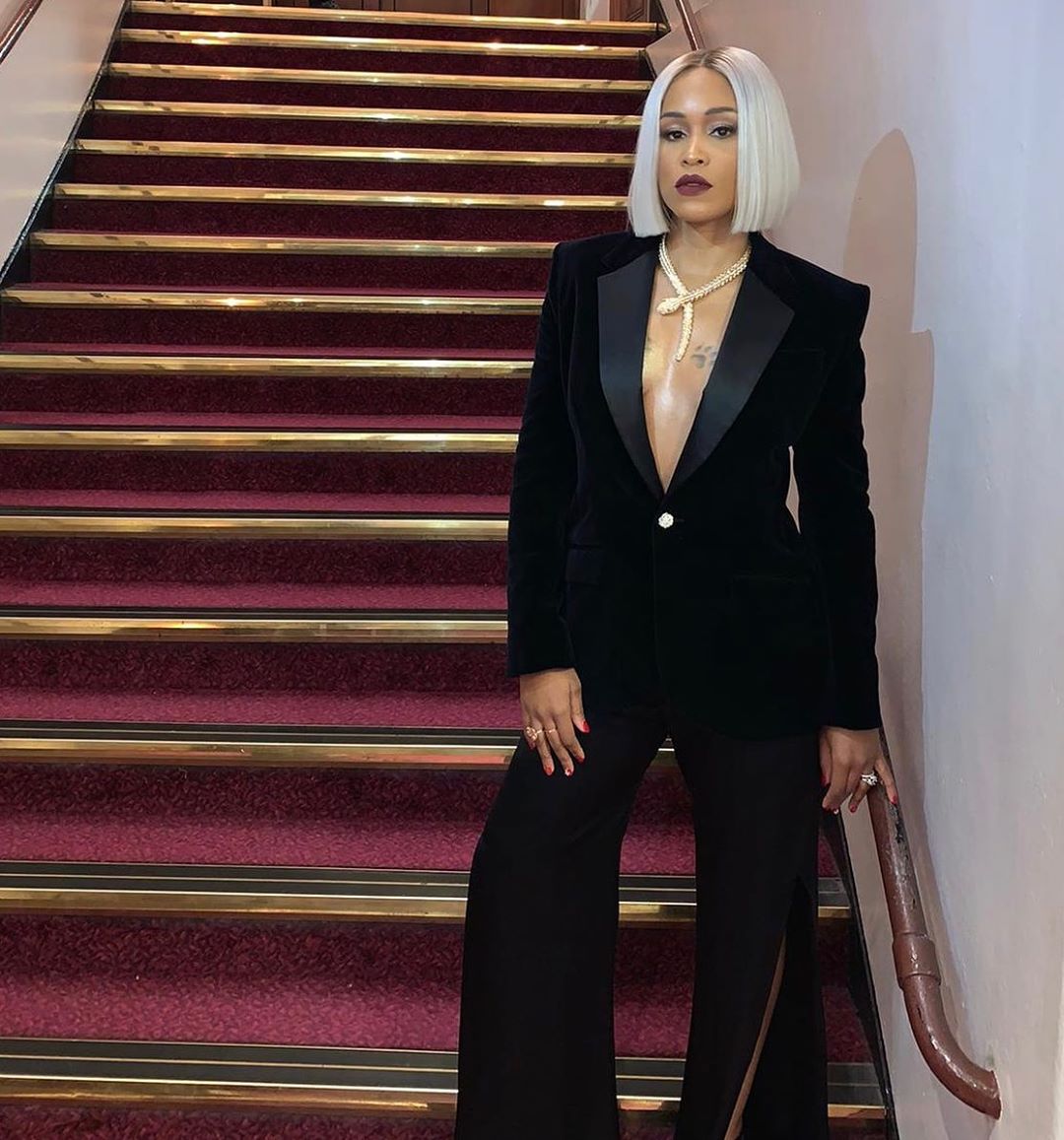 “I remember that when I was working with Dre, Eminem did get signed,” Eve recalled. “I would literally show up to studio sessions that I wasn’t supposed to be at where I knew Dre was gonna be and be like, ‘So, when am I recording? When are you gonna put me in a song? What’s going on?’” Despite her persistence, or perhaps because of it, Dre decided to cut ties, presumably to focus on the newly signed Slim Shady. “I think he got sick of that,” she admitted. “And then I got dropped eight months later…I was devastated.”

Eve explained that she took the setback hard, returning to her mother’s house and feeling defeated. However, her manager had other ideas for the future of Eve’s career and worked out a deal with Ruff Ryders. Her run with the Riff Ryders launched a successful and historic career, putting Eve’s name up there with the greatest female hip hop artists in history and eventually earning her a Grammy award. While getting rejected by Dr. Dre has got to hurt, things clearly worked out the way they were supposed to for the First Lady of rap.