Teejay is showing off his tremendous weightloss in new Instagram photos.

The Uptop boss Teejay must have shed dozens of pounds since we’ve last seen him. When the dancehall singjay took to Instagram to share new photos from a recent video shoot in Miami, fans couldn’t help but notice his new trim figure. Clad in a flamingo pink button-up with ripped light denim and pristine white kicks, Teejay stunned with a cool nonchalance in each photo.

Fans showered the deejay with compliments in the comment section of his post. They were demonstrably ecstatic to see the dancehall artist show off his new look and congratulated him genuinely on the transformation. “Teejay?? yaaaaasssssss?? come thru good body,” one fan emphasized with a series of heart-eyes emojis. “Zadddy mi love dah look yah,” another admirer wrote. 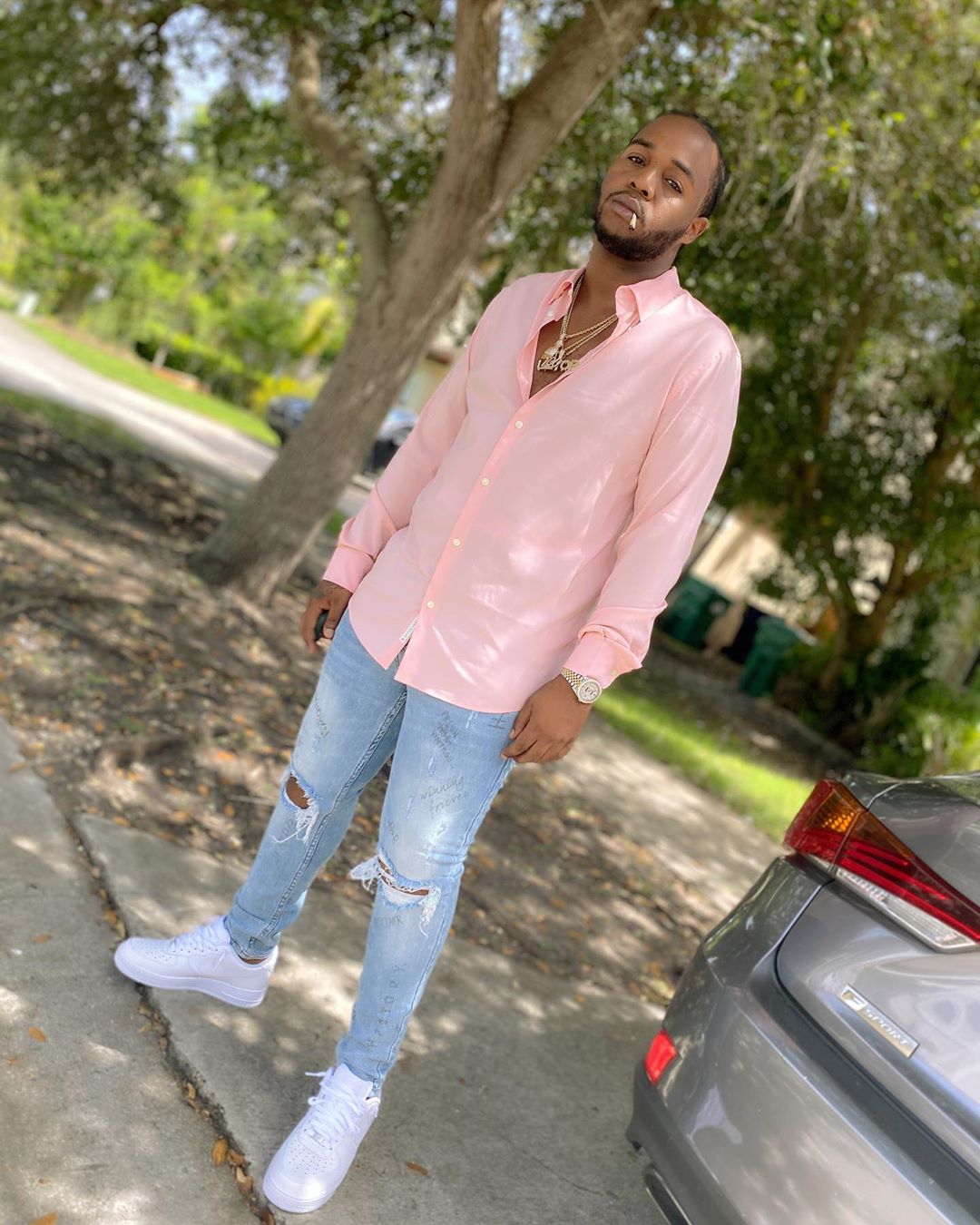 Another fan noted that the deejay caused her to do a double-take with the surprising photos while one supporter, seemingly at a loss for words, only managed to type the obvious, “you look so slim.” The gorgeous video vixen appears in a couple of the photos that the Teejay posted as well, and fans found that she complimented the deejay’s new look well. “You And Da Thickaz Deh Look Nice Together,” said one fan while others summed it up with fire emojis.

The last big appearance we’ve seen for Teejay was his spectacular virtual Sumfest performance in July, where some fans speculated that he appeared heavier than usual. Thankfully, that hardly made a difference in the deejay’s delightful presentation. His amazing weightloss transformation comes only about six weeks later, which is quite impressive.

We can’t wait to see the big reveal in the new official music video that Teejay teased on Instagram with the photos. According to Johnny Wonder, the video was shot for the deejay’s upcoming song “Stimulate (Push It Een),” which is slated to be released very soon.