Less than a month after Instagram model Olivia Sky claimed that rapper Bow Wow fathered her child, she is giving fans a first look at their little bundle of joy. Sky stunned the lot of us when she revealed last month during a Q&A session on Instagram that Bow Wow was the father of her infant son. When a fan asked why it was kept a secret, Olivia replied, “Saves a lot of headache.”

While many have speculated that Bow Wow has not ‘acknowledged’ Olivia Sky or her child, the model says, on the contrary, the rapper has actually seen his son. God forbid they don’t make a public spectacle of it, and it gets no credit in the social networking community. Interestingly, Sky later spoke out on social media about not getting child support – so much for keeping things private. 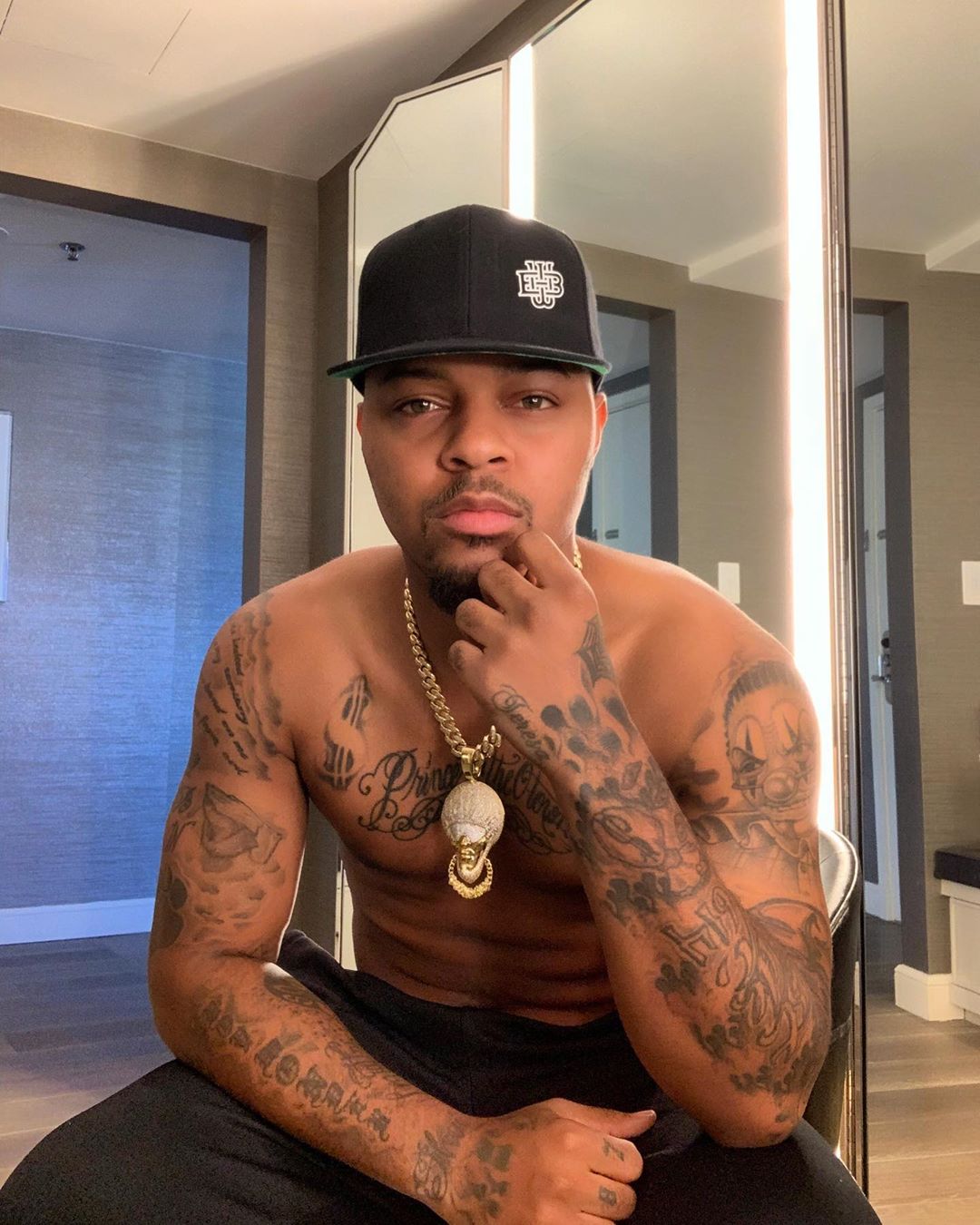 Taking to Instagram stories on Friday (September 4), Olivia shared the first up-close look of her and Bow Wow’s offspring. “My dawg for life,” she wrote with a heart and dog emoji above the picture of the baby boy under his doggy design fur blanket. I know what you’re thinking, dog references? Bow Wow? This baby mama could not be more obvious.

The photo that has since gone viral has become a key piece of evidence in detective fans’ case of the rapper being the father. “DAMN BOW!!! That’s def his baby! It was the mouth area that’s a dead give away!” a fan wrote on Instagram. “We don’t even need Maury for this one,” one social media user quipped. “Them genes strong boy,” said another fan.

Bow Wow often shares adorable videos of him dancing or playing with his daughter Shai Moss, so fans expect the same of him with his son – at least to make it true in their eyes. The illusion of social media has caused people to conflate Bow Wow’s lack of posts devoted to the baby boy with him not being a part of his son’s life at all. However, how would any of us really know if he’s been enjoying some tummy time with his heir?

#OliviaSky, the woman alleging #BowWow is the father of her child, gives us a look at her baby boy!