As promised, R&B sister duo, Chloe x Halle, delivered the remix to their summer smash “Do It”, to mostly mixed reactions. The pair has had a truly eventful year despite the global downturn, performing at a slew of events, including the MTV VMA Pre-Show and the US Open Kickoff: 2020. Now the dynamic duo is back to dominate the charts, packing plenty of girl power into the fan favorite. Recruiting Doja Cat, Mulatto, and City Girls for some chart-topping sauce, they turn up the vibe on living their best life.

The group has had some notable assists in recent times, enlisting Swae Lee and Mike WiLL Made-It on their sophomore release, ‘Ungodly Hour.’ The all-female collaboration of the upbeat track is already on the trending list, boosted no doubt by its nimble bars. “We out tonight probably, City Girls, Chloe, Halle/ Ni**as on our body/ Number-one box like Roddy/ We just here to party/ Taste test, these ni**as salty/ Text that ni**a probably, but he never see my body/ This is what I do/ I’m with my crew/ Don’t call me, call Tyrone, Erykah Badu..” JT spits. 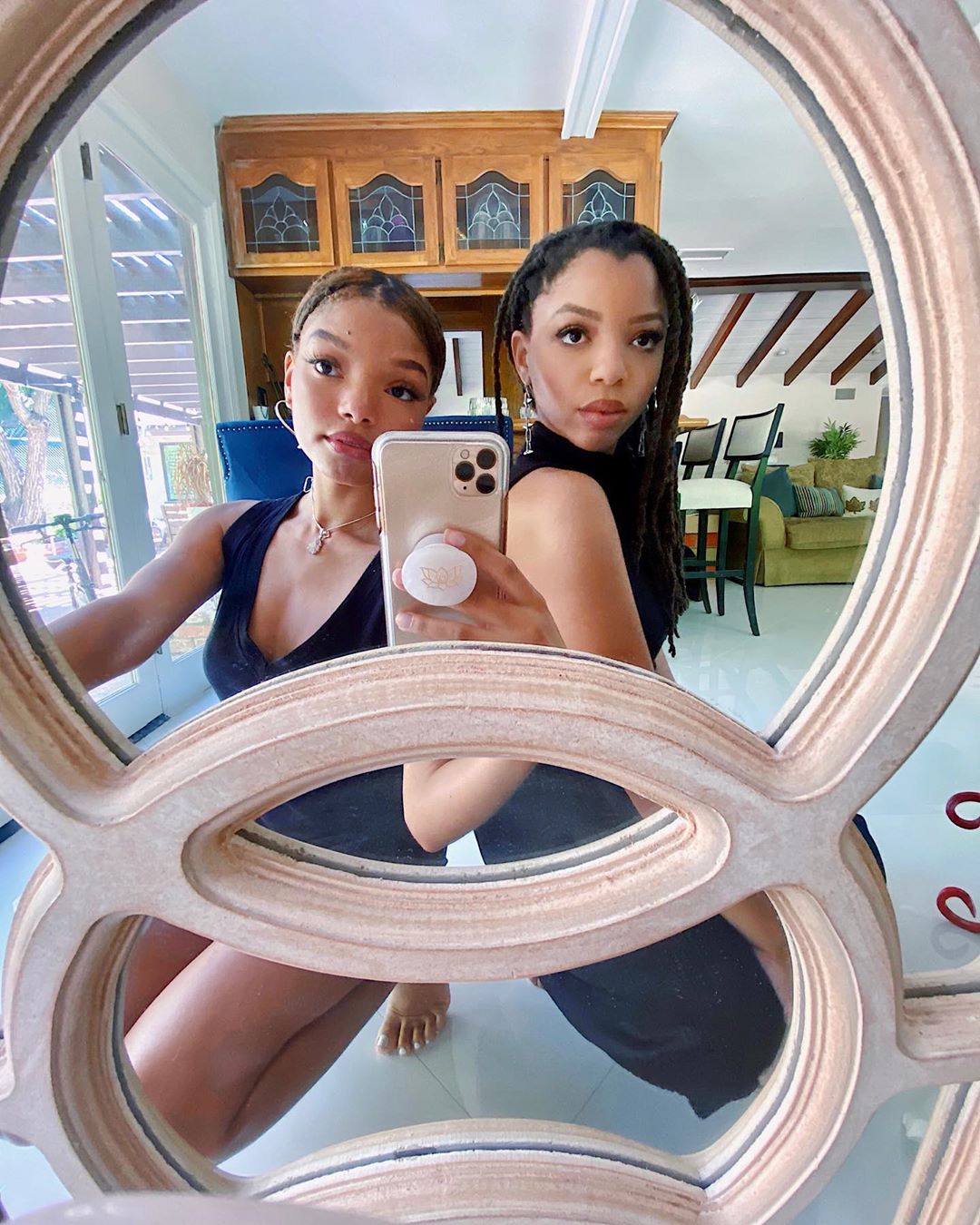 Doja Cat comes through with some of her signature lines as well. “That’s just how we do it, not a rhyme or a reason/ We signing broads in the front while you look off in the bleachers/ We pullin’ up the way we do to keep the audience tweetin’/ The farther we goin’ up, it’s like the harder they r?achin’/ If you see my t*****s, I tell ’em r?cord it and keep it/ A couple twins sittin’ pretty, no Victoria Secret.”

But even the best projects face pushback and one guest artist has already had to defend her flow on the song. Shortly after the anticipated midnight drop, a fan noted Yung Miami’s unusually lackluster lyricism and called her out saying she “couldn’t find the beat.” Taking to Twitter to clarify, Yung Miami said, “That’s wrong y’all said I ruined the song, [it] was for the kids & tik tok period. Maybe it gotta grow on y’all idk”, with plenty of cry face emojis to defend her less-than-savage delivery.

Hopefully, that’s truly the case, as the Scott Storch-produced banger has been the sisters’ biggest hit to date since breaking onto the scene. The duo started off performing covers on Youtube, gaining recognition from the likes of Michelle Obama and Beyonce, who would eventually sign the sister duo to her management company.