London On Da Track was ordered to pay his rumored baby mama $3600 per month in child support.

London Tyler Holmes, better known as producer extraordinaire London On Da Track, may need to pick out one of his finest outfits for his upcoming dates in court after being sued by his alleged baby mama. The producer had been previously hit with a lawsuit from Dayira Jones after he failed to acknowledge responsibilities to their one-year-old son. Jones is now requesting that London pays close to the tune of $5000.00 per month for child support. The exact figure isn’t much lower, coming in at a cool $4,644 a month for the wellbeing of the baby boy. Many would see the amount being requested by the stay at home mom as leaning along the lines of exorbitant. However, according to documents obtained by Bossip, the money being demanded by Jones is calculated based on her own monthly earning of $3,500 and On Da Track’s $45,000 a month salary. But what will the money go towards?

The documents outlined that much of the money will be used to cover the costs for the child’s attendance at a top of the line daycare center. However, the tuition cost for the high profile center does not only represent a safe place for her to stash their son while she stays at home. She is allegedly concerned about the social stature of the one-year-old and wants her son to enjoy an “opulent and lavish” lifestyle, which would run concurrent to the lifestyle of his parents. 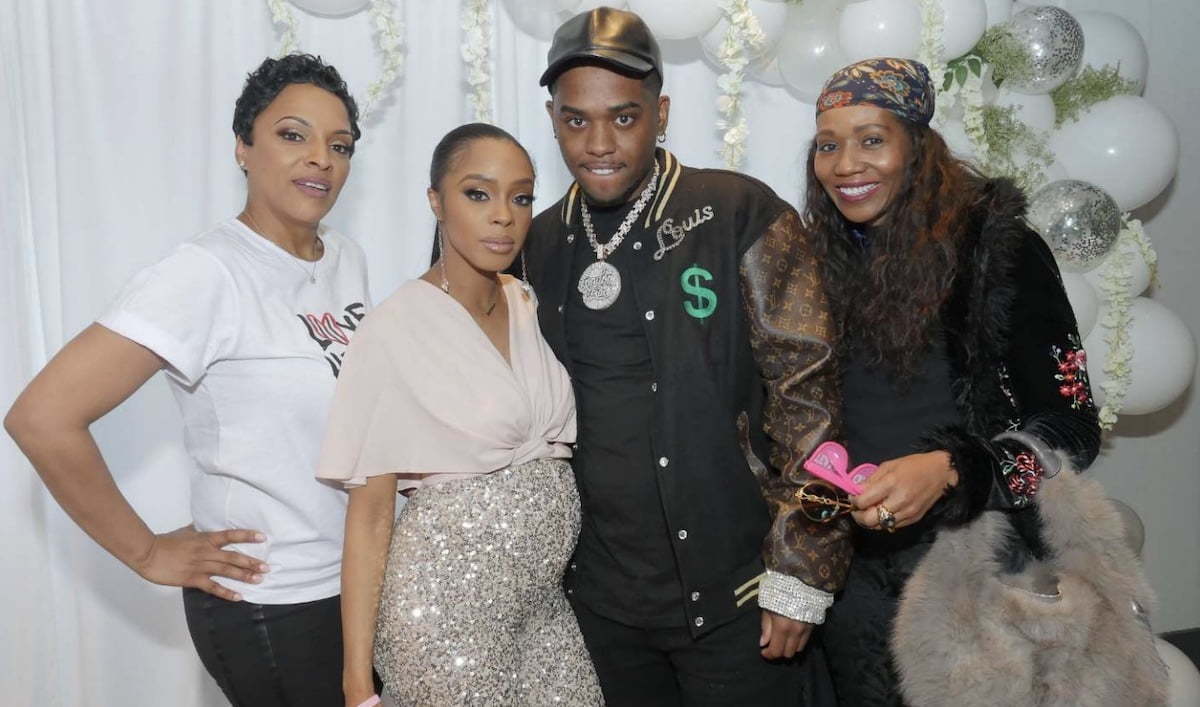 Along with getting him to start making child support payments, Jones is also seeking the help of the courts to add a bit of pressure onto the shoulders of the producer, which she hopes will result in him taking a DNA test he has been dodging. The test will be able to be used in court to confirm if he is indeed the father of her son.

However, the hit producer countered the earlier lawsuit that was filed against him, stating that if he was indeed the father, he wanted joint primary custody. This was then contested by Jones, who expressed that the producer is already not making time for his alleged son, since the last time he saw him physically was nearly a year ago. She also expressed that she would not want him to meet the fate as his other son, who currently resides with his mom in Arizona, while he lives in California.