Popcaan shared this hilarious message from his “wife.”

There’s a female flirting in Popcaan’s DMs, and although he’s the ‘only man she wants,’ she doesn’t mind looking out for the deejay’s mother, Miss Rhona as well. A weekend seldom passes where we don’t get to witness Popcaan and Miss Rhona’s mom & son shenanigans. This time, however, there’s an obsessed female fan causing the drama, hopping in Poppy’s messages to send some love, devotion, and interestingly, some foodstuff his way. “Can you get my husband @popcaan to respond to my message please.. I love you baby” with winks, kisses and smile emojis for the ‘876 GUD.’

The Unruly boss posted a screenshot of the said message on his Instagram account, where the fan tries to find out not only Popcaan’s preferences but what Miss Rhona likes as well. Carefully planning her shipment for the Unruly family, the fan expertly and excitedly shoots her shot. “Miss rhona the barrel soon reach @squidell_apt10 link up Y”, he wrote in his caption followed by a few fitting laughing emojis. 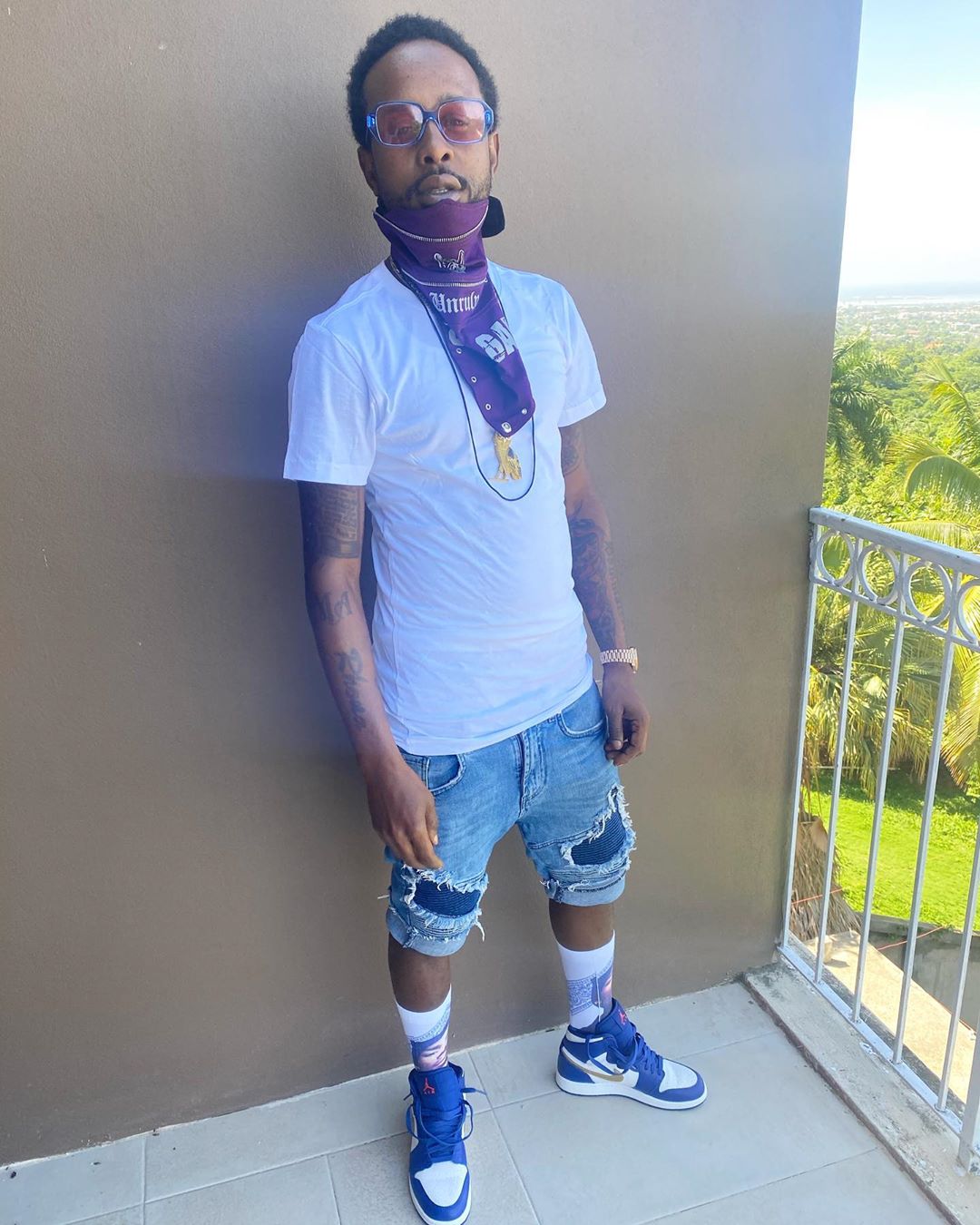 Popcaan at least hid the person’s ID as was requested, but both he and his fans were clearly amused by her infatuation. “Hey boo, how you doing? I’m sending a barrel for you and miss Rona. You eat tuna and dem ting deh? You like Jasmin rice”, the doting fan enquired. But the generosity didn’t stop there, as Poppy’s secret admirer wanted to ensure the ladies in his life are set as well. “Babes, Miss Rona wear hat go church? What size shoes Rihanna wear baby.. Talk to me ok”, she wrote, ensuring everything nice for her ‘mother-in-law’ and ‘step-daughter’ too.

The deejay’s fans got a hearty laugh in the comments, including Beenie Man, Lila Ike, and a few distraught female fans who said they “couldn’t manage” their favorite paying that much attention to anyone else. Popcaan is particularly endeared by his female fans who can’t get enough of his antics, lyrics, or his looks. They created a major “buzz” just weeks ago when he cut his hair for the first time and have been checking in since to see if he’ll grow it back.

Popcaan’s latest post is a throwback of him and Beres Hammond, with belated birthday wishes for the veteran crooner. Amid all the tributes, however, the ladies were still swooning over his cornrow days. The very first comment was “Ni**a need the braids back,” while another Unruly devotee wrote, “I miss ya hair, can’t wait till you grow it back.”