Joe Budden says he will not be taking his podcast back to Spotify after his contract expires with them. Former rapper turn pundit has been hosting The Joe Budden Podcast exclusively on Spotify for almost two years now. During a recent episode of the podcast, he vented about Spotify’s investment in his program. According to Joey, the streaming service has only “undermined” and “undervalued” his podcast, and he will be moving on in less than a month.

“Spotify never cared about this podcast individually,” Budden said. “Spotify only cared about our contribution to the platform,” he added. Joe signed a two-year exclusive deal with Spotify, but he says they have been “pillaging” his audience for some time. In light of this, he told Variety that he will take his podcast to another platform. Joe Budden says that starting September 23rd, his podcast will be hosted elsewhere, which means Spotify’s subscribers will have to catch him somewhere else. 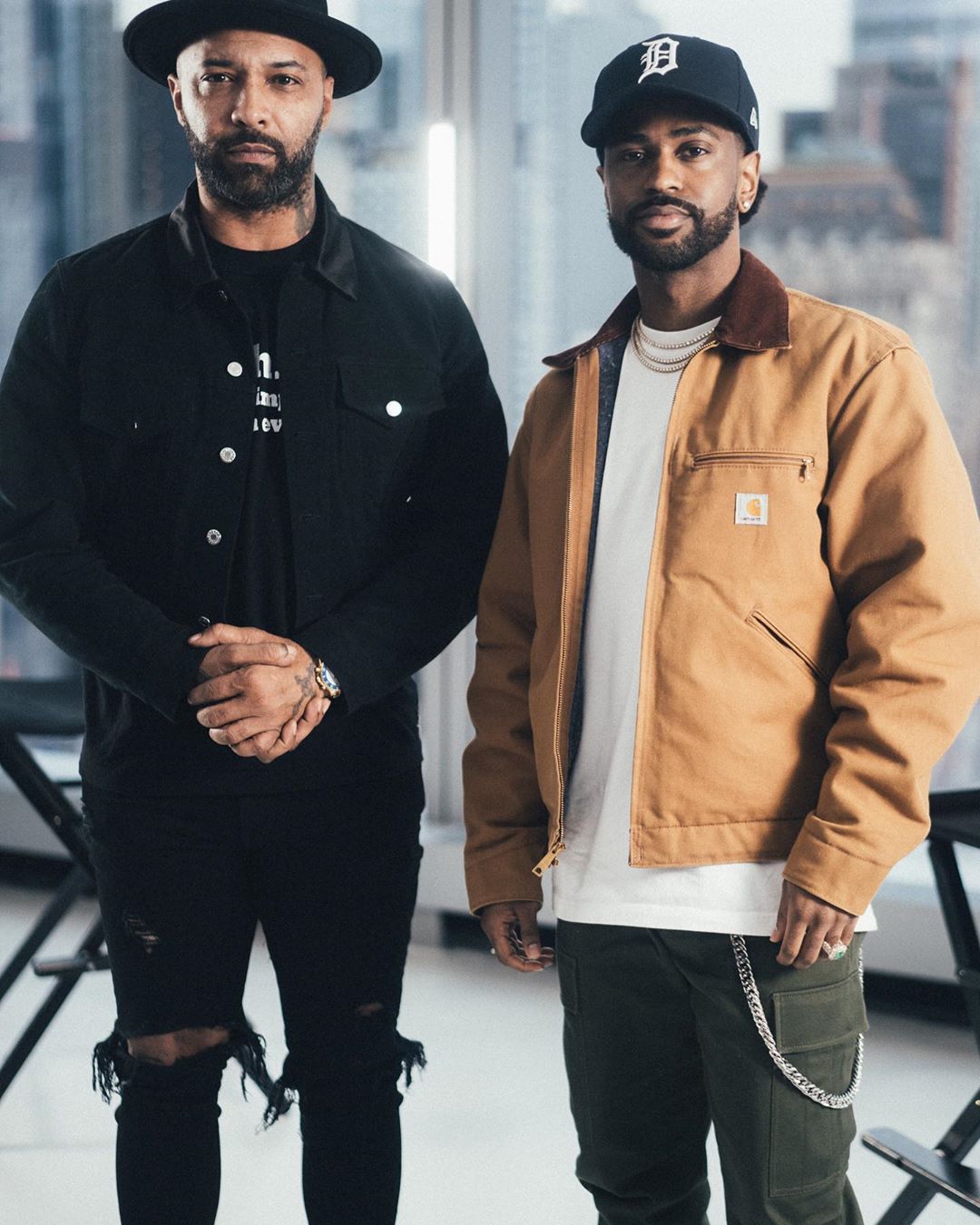 “You pillage the audience from the podcast, and you’ve continued to pillage each step of the way without any regard for [the fans],” he added. Elsewhere in the interview, Budden declared his loyalty to Rap Caviar’s former main curator Tuma Basa who left Spotify for YouTube Music. It seems Joe Budden is no longer in the company of the same executives.

“I don’t wanna come off as angry, upset or bitter because the reality of it is we both hit our goals,” Budden also clarified. Since the podcast launched in 2018, its popularity has soared tremendously. While the new home of The Joe Budden Podcast remains unknown, its reputation has created enough value for it to land on various platforms or for one to scoop it up with another exclusive deal.

Spotify has since responded to Joe Budden’s departure in a statement. “It was our desire to keep Joe Budden on Spotify,” Spotify’s spokesperson said. Spotify noted that they made Joe an offer considerably larger than the one he had in place, but he declined it. The company also revealed that the offer fits the current market and the size of the former Slaughterhouse rapper’s audience.

Despite how things ended, both Spotify and Joe Budden reaped benefits from their partnership.