It’s been approximately three weeks since the release of Jada Kingdom’s “Win,” a track that sees her paying homage to her roots and proving to be her constant source of motivation and upliftment. The touching and heartfelt release has already secured close to 900,000 views on Youtube. Those numbers could skyrocket following the release of some behind the scenes footage from the making of the video and ultimately the making of her career.

The mini autobiography type documentary opens in a similar fashion to the official music video and features Jada Kingdom as narrator. She runs through her early days growing up in the community of 7 Miles, Bull Bay, which borders St Andrew and St Thomas. While not getting into too many details, she documents just how her lack of confidence almost caused her to not embark on her dreams of being an entertainer. “Feel like when me just start music, me never did have the right amount of confidence fi represent fi my area cause so much people round the place did a doubt me,” she recalled. 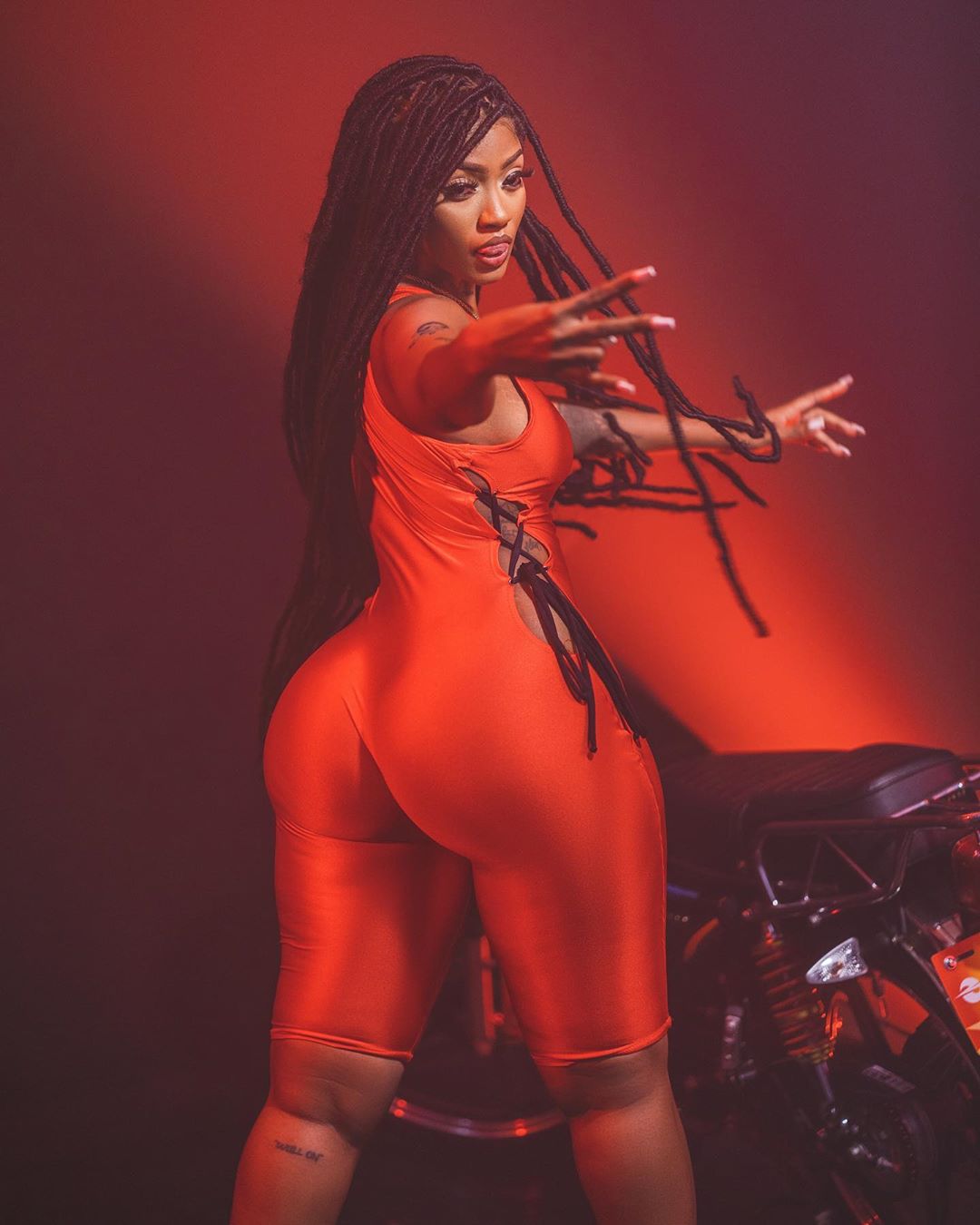 Jada Kingdom relayed that the onus was placed solely on her to develop the missing confidence needed to strive and succeed in the male-dominated industry. Known for her seductive vocals/ tone, provocative writing style, and boasting a curvaceous demeanor to top it all off, Jada had what many would call the full package. However, “WIN” has ultimately uncovered that confidence is the ultimate game-changer, as without it you’re a twice beaten in whatever task you undertake.

Jada’s mom also made an appearance throughout the mini-documentary and even spoke on a key piece of advice she gave to her daughter. “One day me say Jada, don’t go no studio down the road. Me want you do the music eno but true me know seh dem man ya a somebody dem a look,” she expressed while speaking on how she wanted to protect her daughter. Jada scored her first major hit with “Love Situation” in 2017. Pop Style Music Publishing LLC currently stood as the managerial force being the genre-bending hit single and still remains behind Jada Kingdom’s gleaming career. While it seems her managers are doing great, there have been other forces behind her success. One alleged former schoolmate decided to sound off about a nugget of inspiration he/she provided during her early years. “Member from school days dung a Vauxhall high when me did a tell u say just do u thing girl…one day thing ago better….. the sky is the limit,” came the comment below the Youtube upload.

Jada also documents just how she reached her point of enlightenment, which has resulted in her being one of the most sought after female talents in the music industry. “Me get fi realize say nobody can dweet fi me but me, so me decide fi stop listen to negativity, me decide fi start put more into myself, start believe inna myself more,” she recounted.

“Me create ‘WIN” fi remind myself everyday say me can do this and no matter how much me fail, no matter how much time me fail all me did affi do a get up and try again,” she said about the idea behind crafting her inspirational ballad.

Fans have been sounding off on the power of “WIN.” One fan wrote, “You are empowering and motivating a lot of ppl! Since u drop this song I’ve started believing in my self more and blv I can achieve anything! Thank you ESQ! #LoveYouBad #Kmab.”

Jada Kingdom is on the verge of dropping her new mixtape, E-Syde Queen.