“If you’re not smoking while listening to this Jam you won’t get the Sweet Sweet vibe,” came one comment below the brand new smokers’ anthem laid off by Protoje and rapper/weed enthusiasts Wiz Khalifa. It’s funny just how the fan cooly and calmy highlighted the ‘Sweet,” and mellow energy one picks up after playing the track appropriately titled “A Vibe.”

The song comes from the reggae maestro’s upcoming album In Search Of Lost Time, which is set to be released on August 28, 2020. Proto has already churned out two killer cuts from the project, which are “Same So” and “Royalty,” with the latter getting a star-like feature from dancehall rudeboy Popcaan. Both releases were blessed with near-perfect visuals captured by photographer/cinematographer Yannick Reid(thetherapistsol), and he is back showcasing his handiwork on “A Vibe.” He keeps it simple by capturing Protoje for the entirety of the shot as he represents just another soul being blessed with the meditative powers of the kush. Reid places the lanky rastaman among the clouds, which creates a beautiful scene of Proto floating away as he puffs away at the joint in his hand. There is nothing more to the visualizer, but what else could you need when you have Proto and Wiz flowing effortlessly over the riddim laid down by producers Supa Dups and Di Genius? 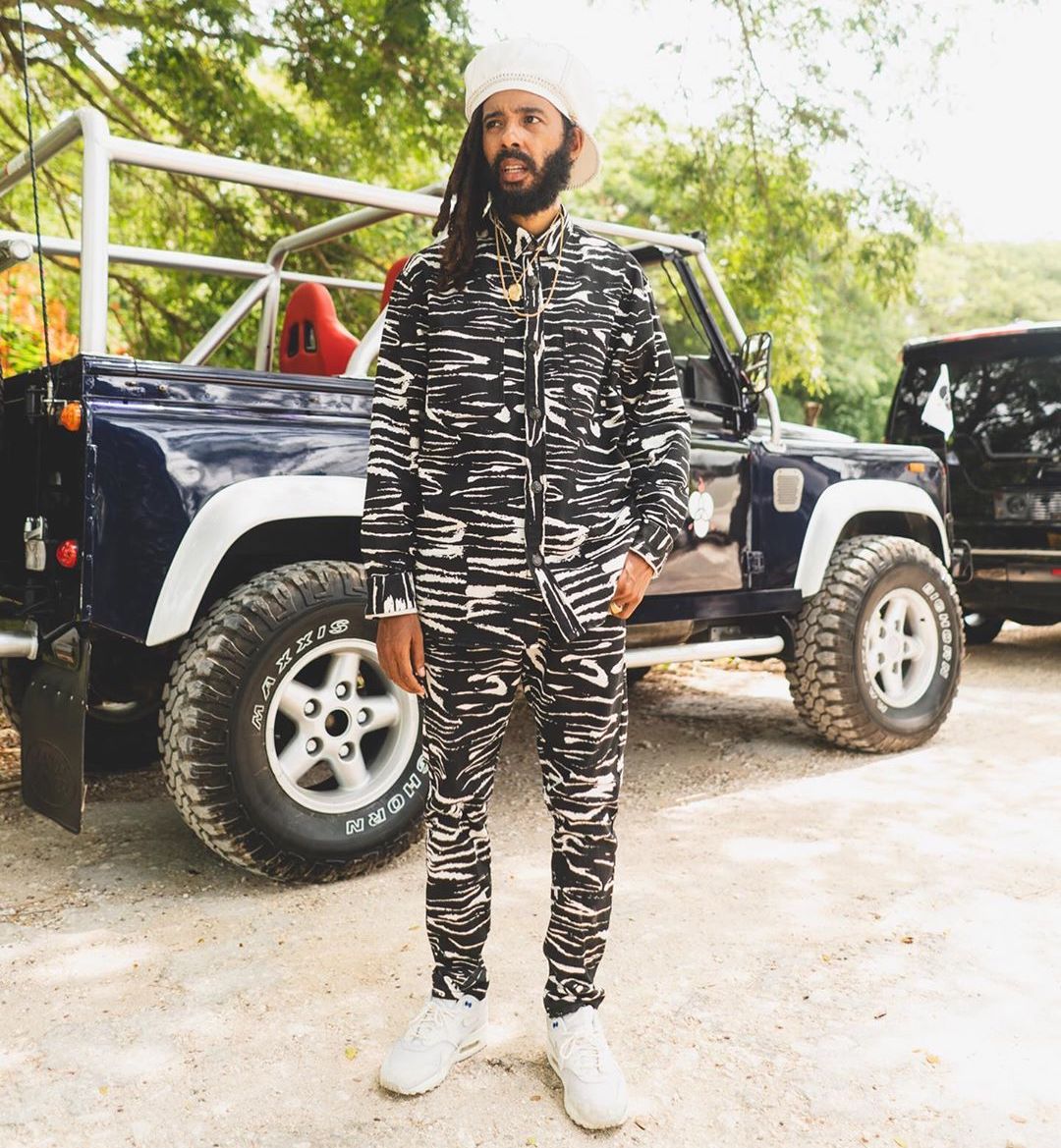 While we are unsure of the producers’ love affair with the herb, we do know that Wiz Khalifa as been repping the green gold for years. With tracks such as “Roll Up,” “Young Wild & Free,” “Still Blazin” and “Medicated” being a couple of the best cuts from his weed repertoire, it made him a perfect candidate for the collab.

“Waited 4 years to be able to release this song, hope it’s worth the wait. A Vibe ft. @wizkhalifa OUT NOW! If you smoking to this one leave a [blunt emoji],” mentioned Protoje in the caption of one of his recent promotional posts. Based on this revelation, it seems the track may have been for one of the “Blood Money” singer’s past projects. Nevertheless, fans are happy that he has decided to initiate the release on this upcoming body of work.

Barbadian superstar disc jockey DJ Puffy labeled it as a “VIBE” which means, there is a strong chance that we could be seeing a reworked remix anytime soon. Meanwhile, another fan labeled it as “one of the best weed meditation songs out there to date.”

In Search Of Lost Time is being released via RCA Records, Six Course, and Protoje’s Indiggcollective.