Jam Master Jay’s murder case is one step closer to being solved.

For 18 years running, the murder of Jam Master Jay, who was the DJ for popular rap sensation Run-DMC, had remained a cold case. But now, according to the Associated Press, two men have been indicted for the gruesome slaying at his home studio in Queens, NY. Ronald Washington, 56, and Karl Jordan Jr. 36, who have been strong suspects since 2002, were both indicted for the murder as well as cocaine-related charges. The 10-count indictment finally offers a motive for the long-unsolved mystery, alleging the two men entered Jay’s studio in search of 10 kilograms of cocaine they intended to distribute in Maryland.

“What we’ve alleged in that indictment is that on October 30, 2002, nearly 20 years ago, Mr. Jordan and Mr. Washington walked into a music studio in Queens where Mr. Mizell and others were working essentially, hanging out, and they walked in and murdered him in cold blood,” said Acting U.S. Attorney for the Eastern District of New York, Seth DuCharme. The indictment alleges that Jordan delivered the fatal shot to the head with a .40-caliber bullet that killed Jay on the spot while Washington, who had been living on Jay’s couch in the days before the shooting, acted as a lookout. 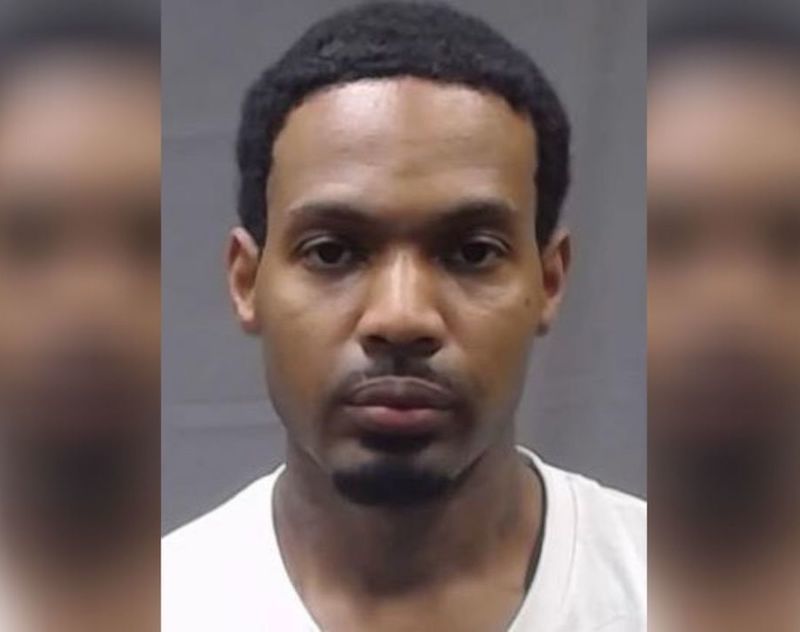 Washington, who is already serving time in federal prison, as well as Jordan, have each been charged with murder while engaged in narcotics trafficking and firearm-related murder. Jordan also faces several additional distribution counts. “The charges announced today begin to provide a measure of justice to the family and friends of the victim, and make clear that the rule of law will be upheld, whether that takes days, months or decades,” DuCharme added.

Jam Master Jay, given name Jason William Mizell, was survived by a wife and four children. In reaction to the news, the family echoed DuCharme’s sentiments, hoping that this was indeed a “solid step towards justice.” “Upon hearing this news we have mixed emotions; we truly hope that these indictments are a solid step towards justice being served in the murder of Jay. In spite of all the tragedies we’ve seen this year alone, we take comfort in our family, our faith and in time’s ability to heal all. We can only hope that this news brings awareness to the fact that Black lives do matter. We ask that everyone please respect our family’s privacy as this case moves forward through the judicial system,” their statement said.