Bow Wow shared his reaction to Angela Simmons stepping out with a new man, Daniel Jacobs.

Reverend Run’s daughter Angela Simmons has found herself a ‘miracle man,’ and the internet was all over the couple’s official debut last weekend. Confirming that she’s dating professional boxer Daniel “Miracle Man” Jacobs, the “Growing Up Hip Hop” actress was gushing and glowing in Instagram posts shared to her account as well as his. Among the pair’s well-wishers is none other than Bow Wow, who’s one of the young entrepreneur’s more famous old flames.

Since a young age, Angela Simmons’ love life and every move have been aired out in the media. Despite the prime publicity and fan endorsements the relationship received, The Growing Up Hip Hop star later said Bow Wow “did a lot of messing up, a lot of hurting my young teenage heart. I was, like, the girl who was probably, like, ready to commit and it was not the time for that.” 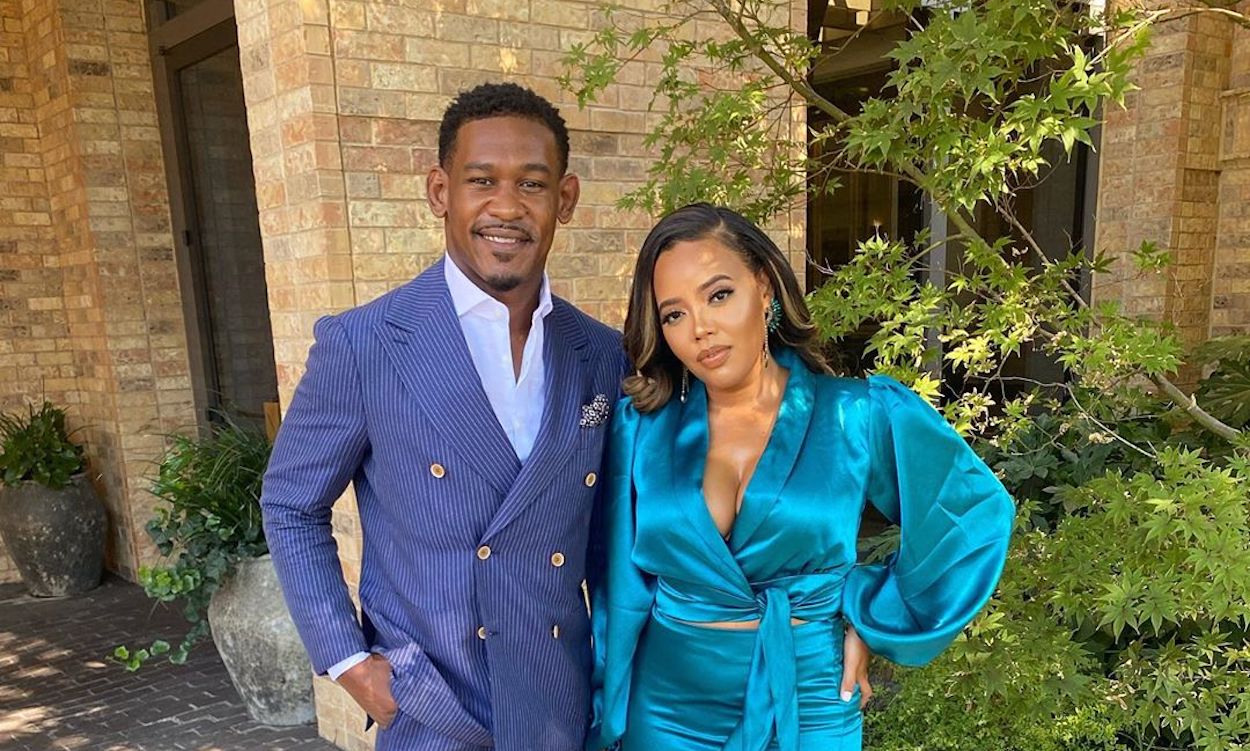 Their friendship has stayed solid in spite of those rocky times, and the “Puppy Love” rapper took to IG today to congratulate the star on her newfound love. “I was excited, she deserves it. And he’s a good dude, and a hell of a fighter too, y’all know I love my sports,” Bow Wow said. “I’m happy as sh** for her. And besides, y’all know I’m still outside so being with me wouldn’t have been the right thing to do.”

Although his motive and sincerity may appear questionable to some, it’s clear ‘Mr. 106 and Park’ has his sights set in an entirely different direction these days anyway. He decided to shoot his shot at singer/songwriter and dancer Dani-Leigh after her bikini pic post, which included her “b*tchhh I’m perfect” caption and it seems the rapper might get some play. She followed up by posting a sample of a new track, “Hold You” which samples Bow Wow’s “Let Me Hold You”, asking “Lol should i get bow wow on this?” Taking things up a notch in his reply, the Ohio native reposted her video to his IG stories with the caption “#HOLDYOU DONE DEAL.”

#AngelaSimmons popped out with her new boxer bae on the ‘gram over the weekend, and #BowWow says he’s absolutely happy for her! While on IG live, Bow says that he’s a big fan of the boxer and congratulates Ang on their relationship. He also says that he’s still “outside” so Ang being with him “wouldn’t have been the right thing to do”.