The lovely Abihail Myrie, the daughter of reggae icon Buju Banton, has officially ‘turnt’ up the heat on what could be considered a rather gloomy Jamaican Independence day.

The stunningly beautiful model and entrepreneur is known for setting thirst traps on social media like no other over the past couple of years. Today’s trap sees the tall, sun-kissed Myrie showing off her lovely features in a one-piece Jamaica flag-inspired bathing suit. In the shot, Abihail is perched against a rustic/oxidized type background and is adorned with flowing black hair, jazzed up by a light brown tinge. “Being Jamaican?,” she asked in the caption before saluting the island on the big day. “The biggest flex Happy Independence Day to my beautiful little island,” she continued. The post has already accumulated over 12000 likes and over 400 comments from drooling fans. 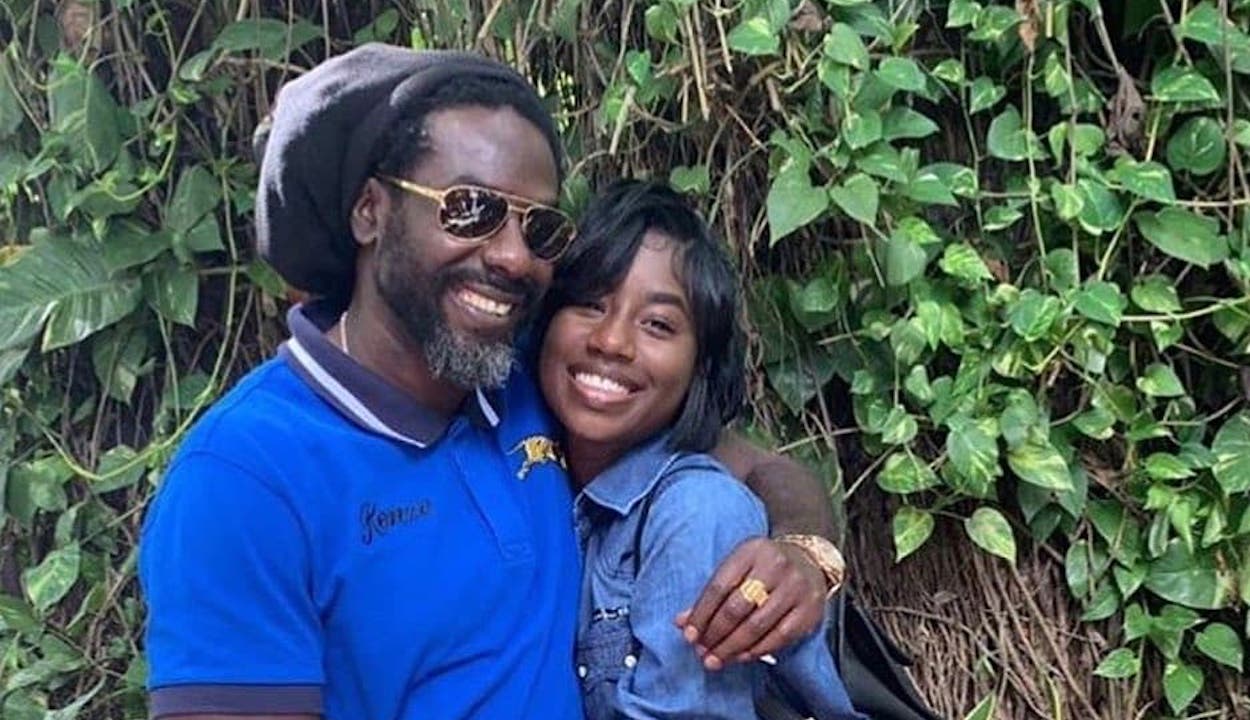 Two months ago, the young socialite stunned fans with her take on the then popular Vogue Challenge. Her undeniable style and supermodel quality beckoned through the Wade Rhoden captured image, which eventually saw her social media entry landing on the Teen Vogue story. A proud Buju Banton, whose real name is Mark Myrie, reposted the breathtaking shot of his daughter on his Instagram page and left the following caption: “Abi my wailers, U go girl. Love u baby @abihailmyrie #daughter.”

Being Jamaican? The biggest flex Happy Independence Day to my beautiful little island ????

As for the 47.7k followers on Abihail’s Instagram page, it could be a brilliant suggestion for them to purchase a 100% Soy scented candle from Abi’s Candles, while they admire her beautiful representation of Jamaica.

Home is where the heart is ???? #jamaicajamaica #represent #islandgirl • • • Sidenote: despite how calm I might appear, my legs were killing me. This pose? Was NOT easy. It was at this very moment that I realized how unfit I was and suddenly heard the treadmill calling ? but do it for the gram LOL ?: @nigelsocrazy @genesis_swimwear