Master P is explaining the story behind Snoop Dogg’s recent revelation that he saved his life.

A successful businessman, former NBA player, music executive, and veteran rapper are only a few titles that describe Master P. By many accounts, he is one of the most respected people in the hip-hop industry and has maintained that reputation for years. Everyone respects Master P for a different reason, and Snoop Dogg recently revealed that for him, it’s because the record producer saved his life.

Back in the ’90s, when Snoop Dogg was signed to Death Row Records, he was livid with the record company for reportedly withholding his royalty payments. He also realized that per his contract, Death Row actually owned 100% of his music and would for a long time. By 1996, when Dr. Dre had left the label due to disputes with his own contract and after Snoop released his second studio album The Doggfather, the rapper refused to record any more music for Suge Knight, and even wanted to release a song called “F**k Death Row.” 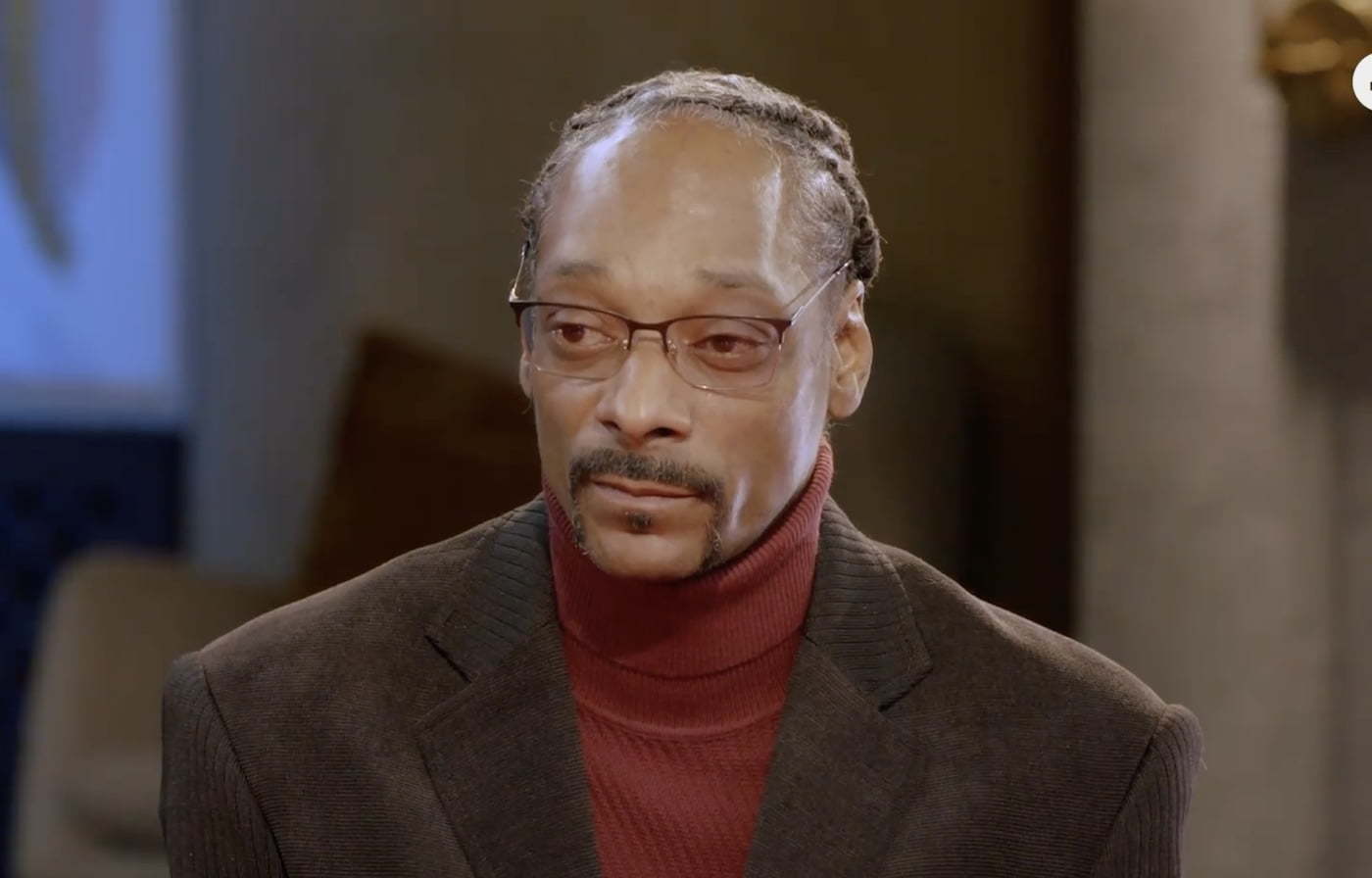 However, Master P scooped him up and, as Snoop Dogg put it, “saved his life” when he signed him to No Limit Records where he would continue his budding career and find more successes in his music. Speaking with The Breakfast Club, Master P shared more details about working with Snoop and what he told him when he wanted to drop his “F**k Death Row” diss track.

“I’m about doing what’s right, man. I told Snoop whatever you say about Suge Knight, that man did put you on. He put you in the game,” said Master P about his conversation with Snoop Dogg back in the day. “So doing that would be a bad move because it’s all about integrity—you got to be thankful. I think a lot of people aren’t thinking like that. They not thankful for the opportunities.”

He continued, “When you get your own company you can do whatever you wanna do. That’s what I told him, I said, ‘when you the boss you can do whatever you want to do you need to go boss up now.'” Snoop Dogg did just that and today he is one of the biggest bosses and respected veterans in hip-hop. How Master P saved his life was by offering solid advice and support and making sure he had the opportunity he needed to be successful.

So grateful was Snoop Dogg that he even said Master P could have gotten 10% of his earnings for the rest of his life, but that’s not the principle that P lives by. “Real bosses make other millionaires, and they create other bosses. Snoop turned into a real boss,” Master P added. Over a quarter of a century later, Master P is still putting artists on and guiding them with his expertise. Check out his full Breakfast Club interview.