It seems Tommy Lee Sparta’s fate is cursed as he continues to remain behind bars after his tribunal hearing was delayed.

Tommy Lee Sparta, given name, Leroy Russell, turned himself in to detectives at the Freeport Police Station in Montego Bay on July 7, 2020, after being listed as a person of interest. Police then used the law governing the state of public emergency in the parish of St James to detain the Jamaican deejay. Under the state of emergency rules, they are able to hold him for a period of up to 90 days without officially charging him. Police had stated that their intentions with Tommy Lee were to question him due to an increase in violence in his hometown community of Flankers, St James. The “Rich Badness” deejay reportedly no longer resides within Flankers and has not for a number of years now. Fans were outraged at the situation and at what seems to be an unfair targeting of the artiste.

Tommy Lee Sparta has been in this rocky boat numerous times as police officials have continued to attempt to connect him to gang activity over the past few years, although on each occasion, the artiste has maintained his innocence, and he is yet to be officially charged. Back in 2016, he was listed as a person of interest by law enforcement officials in the Kingston Eastern Division in regards to a shooting incident that took place within the parish. Then in 2017, the Freeport Police Station requested that the deejay turn himself in for questioning in regards to a shooting in Flankers. 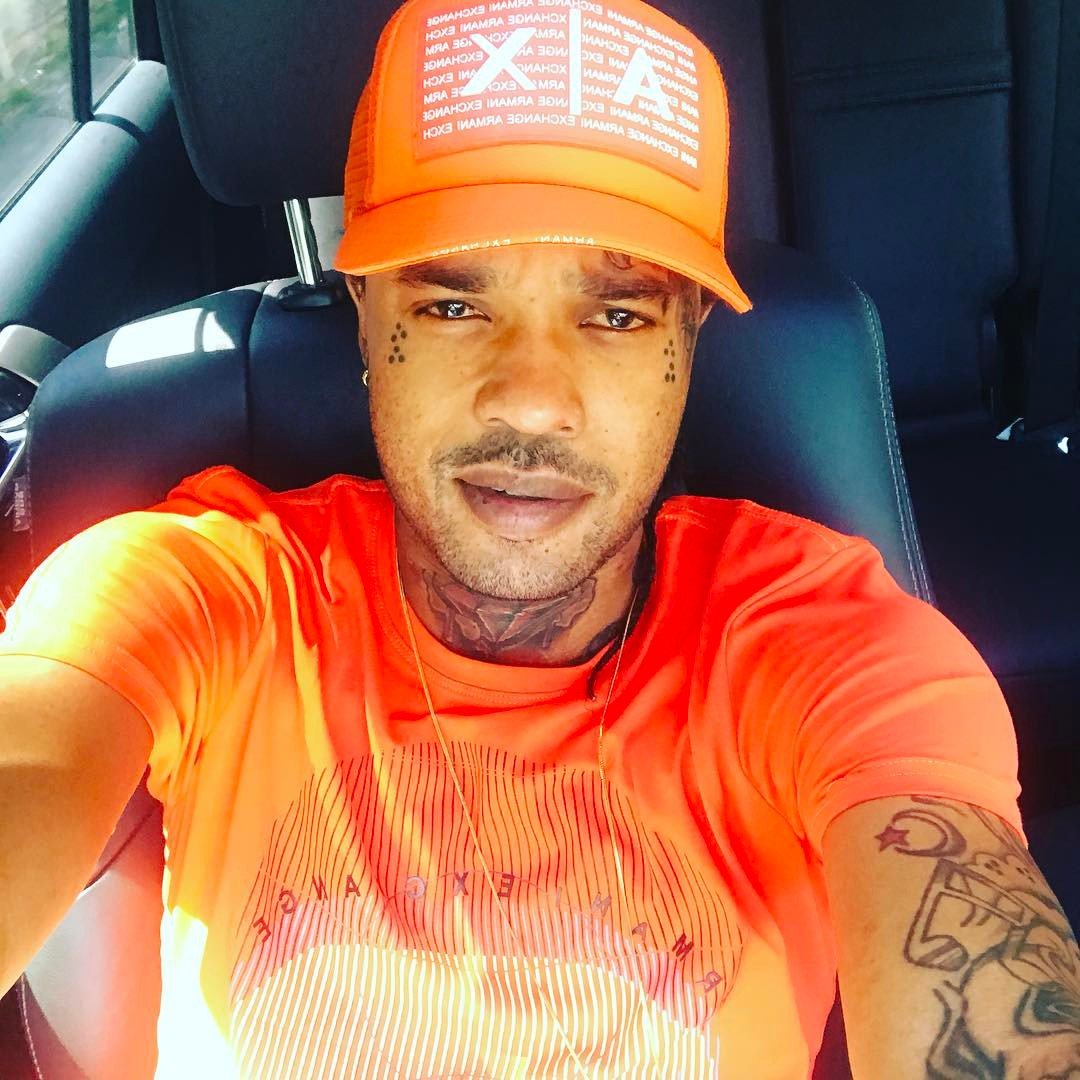 Now, it seems they have every intention to make the most out of this opportunity holding him for as long as they possibly can. His attorney, Ernest Smith, has been petitioning vehemently in an effort to have his client released, but his efforts have been futile. The latest incident in the case was to be a tribunal hearing that would have decided the artist’s fate. Based on the hearing, it would have been determined if he would be released from jail immediately or detained further.

Sadly, the tribunal hearing date was rescheduled for three sittings, which will take place on August 10, 13, and 14. The decision was made yesterday on August 4, and the tribunal was held via Zoom conferencing at the Freeport Police Station in Montego Bay, St James.

According to the Gleaner, Tommy Lee’s attorney Ernest Smith, sought legal deliberations with government representatives during the proceedings yesterday. Both parties will convene to discuss whether or not Tommy Lee should be released from jail. Other attorneys have sounded off on the artist’s incarceration, citing that he is certainly within his right to sue the state if they continue to extend his time behind bars. This is in line with Tommy Lee’s lawyer’s statements, where he revealed that they fully intend to draft a multi-million dollar lawsuit.

The president of the Cornwall Bar Association, Attorney-at-law Lambert Johnson, also discussed the case with the Gleaner. “If approximately every year the police pick you up, have you in custody, and declare you a person of interest, and then you are released and not charged, after a while it begins to feel like victimization. After a while, it will seem like you are being targeted,” said Johnson.

Senior attorney Don Foote who shared his thoughts with the Gleaner noted, “Mr. Tommy Lee can always sue for false imprisonment. That is how the law works, because one is presumed innocent until proven guilty, but you [the police] just take innocent persons into custody, lock them up, and then release them.”

Tommy Lee Sparta was transported to the Corporate Area last week, where police carried out numerous searches at several apartments. Following this, officers arrested ten men who they claim are associated with the Flanker gang, Downtown Sparta. Fans were quick to highlight that this announcement via police was made in an effort to portray Tommy Lee as co-operating with the police, which would bear negative reactions and consequences for the deejay.

Fans continue to speak out about the devasting scenario, which sees the artiste being away from his children and family. We hope there will be positive news for him in the coming week.