If it’s up to Eliza Reign, Future will be in jail for hiding his finances from her.

Future continues to make things as complicated as he can when it comes to the case of his baby mama Eliza Reign. It is well known that Future is the father of multiple children with multiple different women. He could very well hold the title in that respect. His most popular and beloved baby mama is none other than singer Ciara who just welcomed a baby boy with her husband, Russell Wilson.

On the other extreme end of the spectrum, Future’s most notorious and hated baby mama is Instagram model Eliza Reign. She has been embroiled in a lengthy and heated back and forth battle with Future about the legitimacy of their child and maintenance checks.

From the very beginning, Eliza Reign proclaimed that Future was the father of her now one-year-old daughter, Reign. Future has vehemently denied these claims requesting a gag order for Eliza so that she can desist from speaking out publicly about the case. However, a DNA test had confirmed Eliza’s claims earlier this summer. She has been steadily requesting that he pay child support, but Future has proven difficult on all fronts offering a mere $1,000 a month, which Eliza refused.

Now, Eliza has seemingly reached the end of the road, and her frustrations are at an all-time high as she seeks to have the “Mask Off” rapper arrested on charges of contempt. According to Bossip, Eliza filed a motion in court recently, during which she requests that the court hold Future in contempt for refusing to turn over his financial documents. It is stated that Eliza’s attorney has made numerous requests for the information, however, they have not been fruitful as Future has yet to come forward with records showcasing his income history. 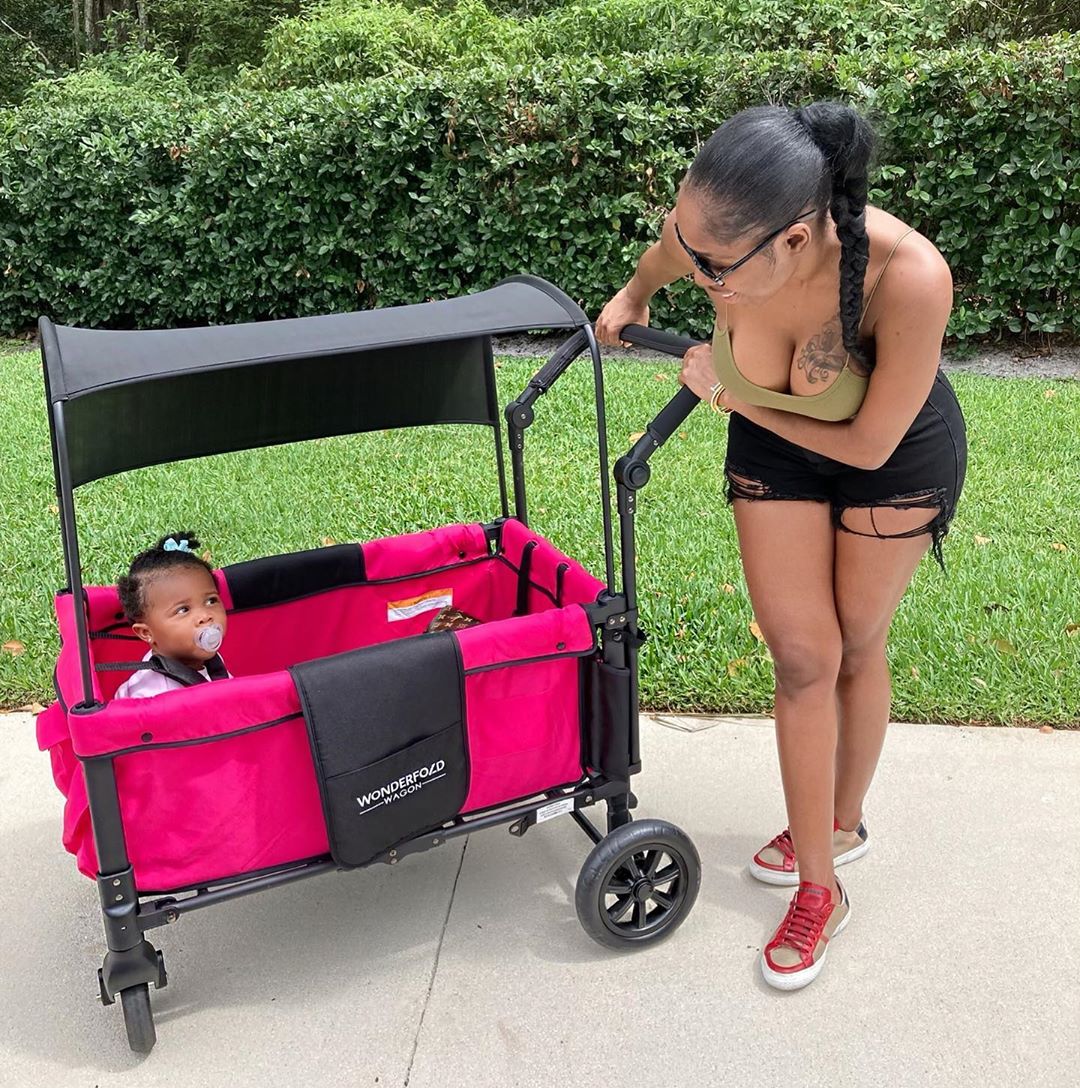 Eliza and Future are slated to return to court later this month for a follow-up to the child support hearing. The rapper had expressed prior that he does not feel comfortable with Eliza having knowledge of his finances and his assets as he believes she would leak said information to the public, which would put him in harm’s way. Still, a judge agreed with Eliza petitioning Future to provide his financial documentation. He has boldly not complied with the judge’s decision. Eliza and her lawyer now intend to file a motion in court requesting that the judge force Future to make himself present at a hearing to divulge why he has yet to comply with their demands and ruling.

At this point, Eliza seems hell bent on Future spending time behind bars. However, a judge could also place him on probation or revoke his driver’s license. Things will come to a head when the two meet for their upcoming hearing at the end of August, and so far, it does not look positive for Future.