Drake’s baby mama, Sophie Brussaux, shared this adorable photo of Adonis as she celebrates her birthday.

Sophie Brussaux, the French artist and philanthropist, celebrated her birthday this week with an Arabian Nights themed party. Taking to Instagram to post pictures of the event, Sophie wrote, “I have the best friends ever thank you.” She also shared a rare glimpse of her two-year-old son who she shares with rapper Drake. In a sweet photo of mother and child, Adonis can be seen clapping excitedly in the arms of a smiling Sophie.

The details of Sophie and Drake’s relationship has been kept mostly under wraps, and it’s hard to say what their interactions are like these days. Some speculate that they mostly coparent from a distance, while others guessed the Toronto rap star may have been present at Brussaux’s birthday party behind the scenes. 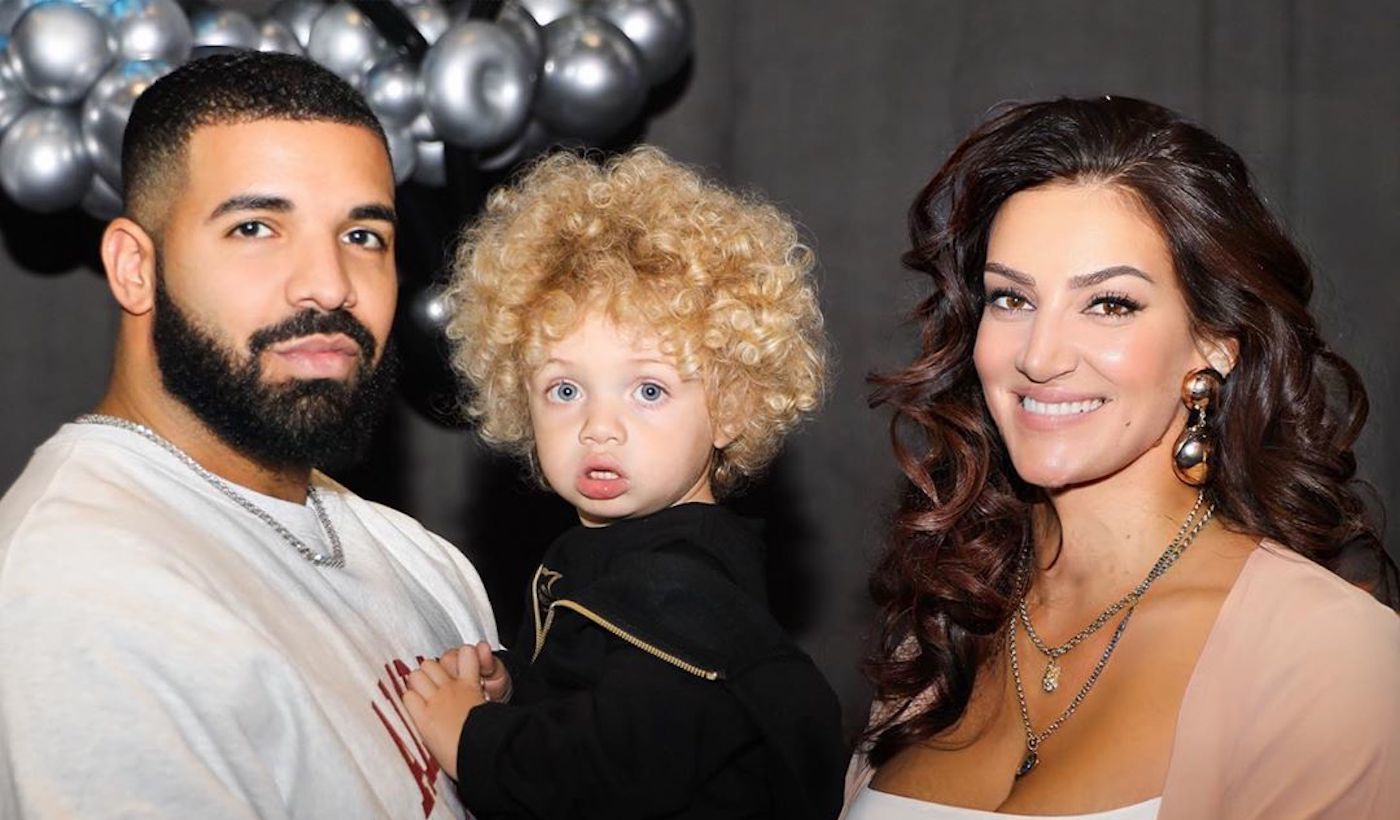 The fact that Drake chose to keep the news of his son’s birth completely out of public consciousness for so long has only heightened the interest in Adonis and his mother. During their heated beef, Drizzy was infamously called out in Pusha T’s song “The Story of Adidon” as someone who denied his own child’s existence, but Drake later claimed that he was only attempting to save his son from the drama that comes with growing up in the public eye.

Despite his best efforts, Adonis’ existence did eventually become pubic, and Drake went on to embrace fatherhood in front of the world. Speaking with Lil Wayne on an episode of Young Money Radio, the 6God explained how posting pictures of his son on social media for the first time in March of this year was a cathartic experience for him. “I just woke up one morning and I was like, you know what? This is just something that I want to do,” he said. “I want to be able to go places with my son and share memories with my son.” It looks like little Adonis is blessed with two loving parents, regardless of any negative attention the situation may have received in the past.