The 25-year-old was placed in cuffs back in January following an altercation at the apartment she shared with R. Kelly and his other girlfriend, Azriel Clary. The three had lived together in a luxury apartment in Trump Towers, but the two ladies began to live together on their own after the “I Believe I Can Fly” singer went to jail. When Kelly and Clary split up in December last year, she moved out, but an argument ensued with Savage when she went to fetch her things. Savage was reportedly unhappy that Clary had brought a man with her, feeling it was disrespectful to have a male in Kelly’s apartment while he was not around. Viral videos showed the women having a verbal spat that quickly devolved into a physical altercation. 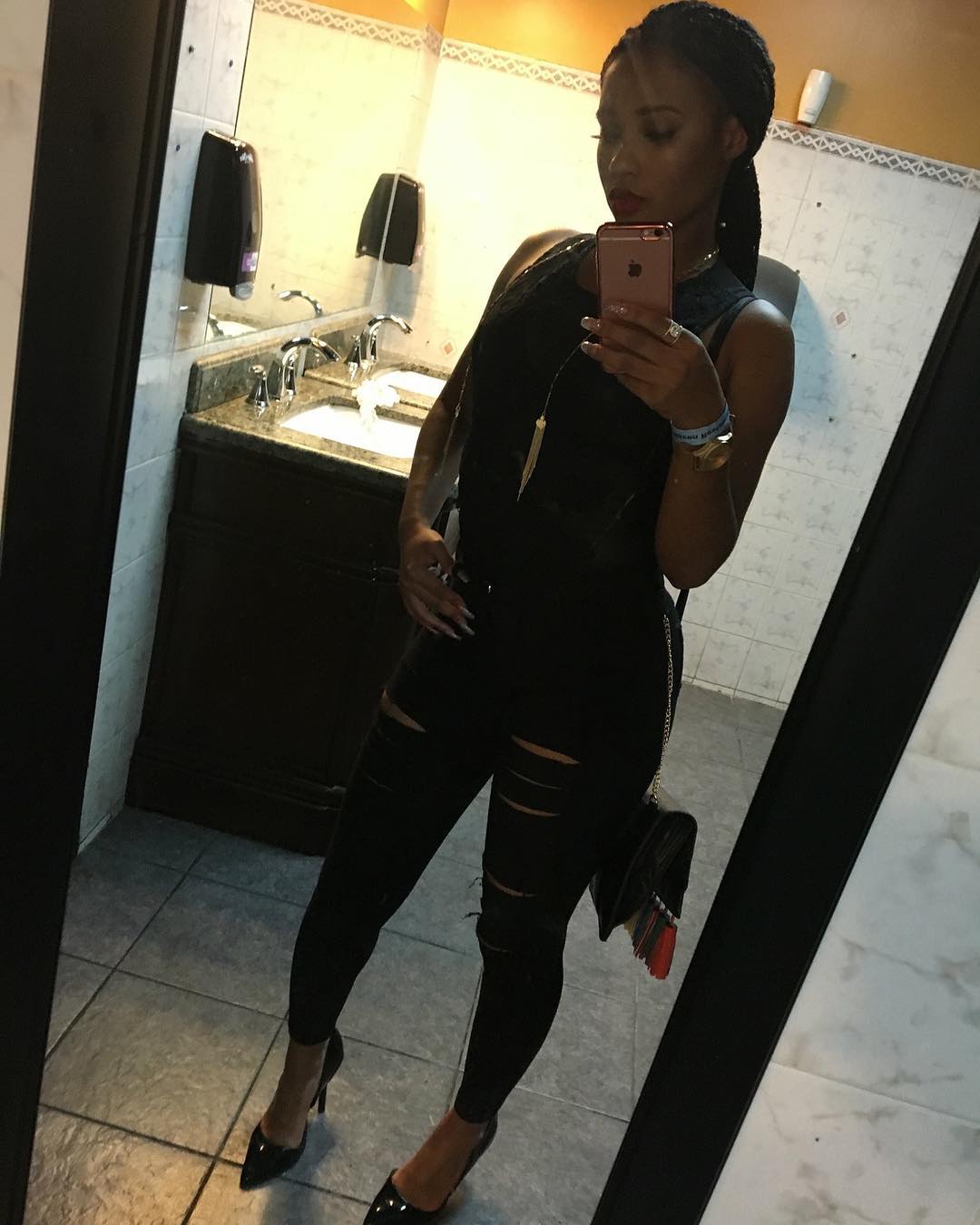 At the time, Clary was pleased that her sister wife had been arrested, tweeting, “Today’s a good day to go to jail.” But it seems that she has cooled down over the past few months and has decided to drop the charges against Savage. According to the Chicago Sun-Times, Clary refused to co-operate with the authorities as she did not wish to pursue the case, leaving prosecutors without enough evidence to proceed.

The women reportedly no longer communicate due to Clary’s disownment of Kelly while Savage remains devoted to the controversial singer, but Clary did reminisce about their relationship on Savage’s birthday last week, saying that she will always love her and that the latter deserves to live her life without being in Kelly’s shadow.