Can Drake destroy the music industry as we know it.

Drake has his fair share of haters, but anyone who has ever made big moves in the rap game knows that haters are often a mark of success. Despite what anyone has to say about his skill or style, the Toronto star continues to put out hit after hit, seemingly unable to do wrong when he steps inside the studio. Now, record executive Steve Stoute is saying that Drake might be the next biggest thing in the music industry if he decides to independent. 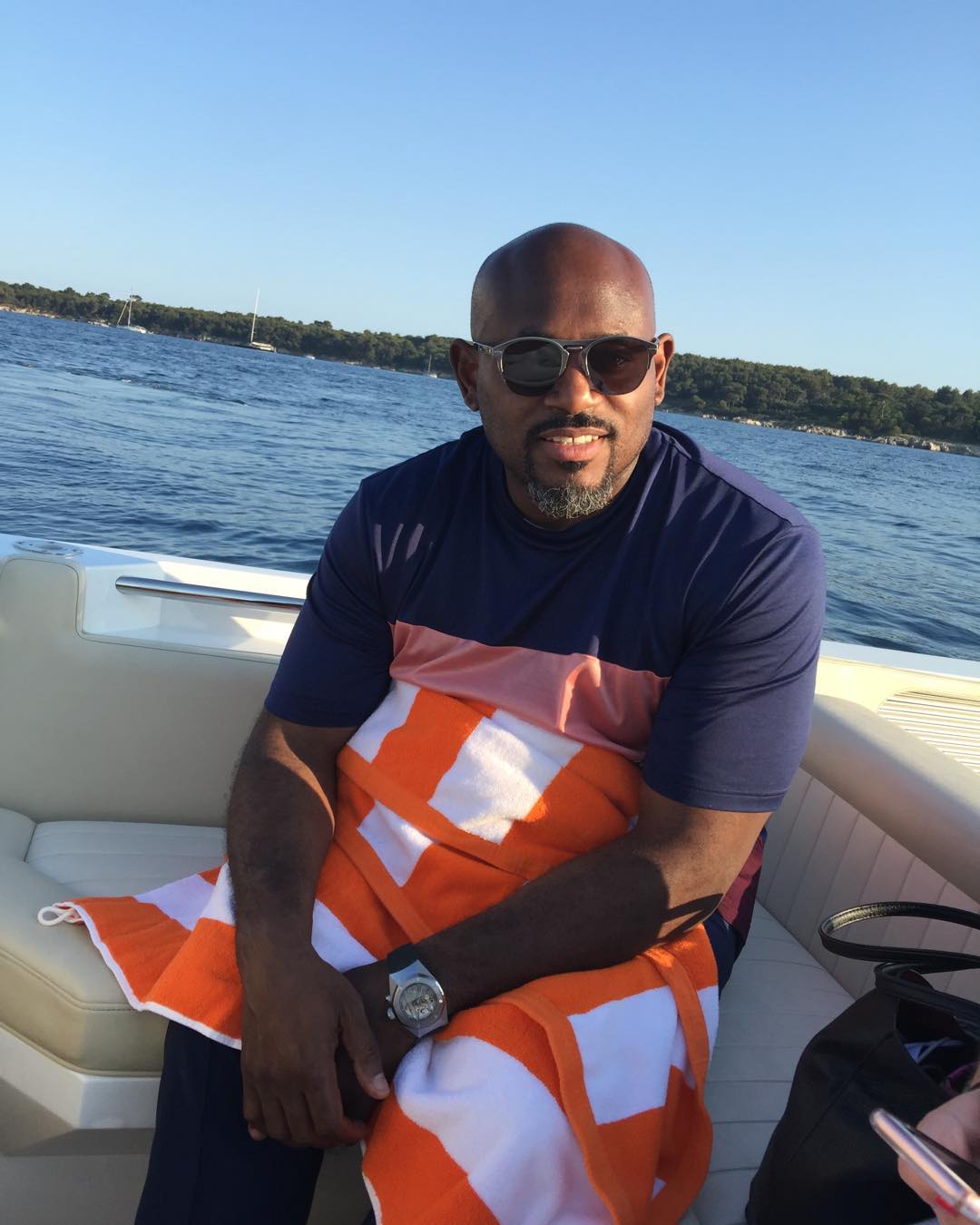 According to reports, Drake’s current contract with Cash Money Records under the umbrella of Universal Music Group is about to expire. This means that Drizzy will be free to choose whether to sign a new contract or become an independent artist. Steve Stoute’s assessment of the situation predicts that Drake could use his leverage as one of the most successful rappers in the game to pen a historic contract that would be more monetarily advantageous than going independent, but he also believes the freedom of cutting ties would put Drake in am unprecedented position of power in the industry. Everyone is taking note of what Stoute is saying because of his immense experience in the music industry and years of experience working for some of the biggest labels in the business.

“I said this before, Drake is about to get the biggest bag in the history of the music business by far,” Stoute claimed. “Both A and B, they don’t want that to happen. Because the day that happens, they might as well close the business down.” It’s hard to say if Steve is just gassing Drake up or if his predictions are right on track, but if there’s any weight in his words we might be seeing Drizzy rise to mogul status over the next few years. With extraordinary talent and a business-minded approach, the sky’s the limit for the one they call the 6 God.

Russ agrees with Steve Stoute’s argument and explained that’s the reason why he remained an independent artiste. Drake recently released two new singles with DJ Khaled that debut in the top 10 on the chart. Since hitting the airwaves last month, “Popstar” and “Greece” have been racking up the streams which means more money for Drizzy’s bottomline.