The next Verzuz battle will star 2 Chainz and Rick Ross.

Verzuz has had a pretty decent run since its inception earlier this year. With featured acts such as Babyface, Teddy Riley, Bounty Killer, Beenie Man, Jill Scott, Erykah Badu, Nelly, Ludacris, and so much more, the live-stream battle series has become prime social media entertainment showcasing veterans who have been a staple in the industry. The Instagram Live and Apple Music hip-hop battle show reaches an audience of millions across diverse geographic regions and has been followed closely by the media.

Many whispers about possible duels have set fans alight with gleeful anticipation before, but this time, Swizz Beatz announced a surprise showdown between two of hip-hop’s greats without prior speculation. The impending Verzuz battle, which will be going down next Thursday, is slated to be one of the most talked-about yet. Rick Ross and 2 Chainz will battle it out hit for hit with their extensive catalogs as their weapons. Each rapper has attained an impressive discography that has spanned multiple decades and make for formidable opponents. 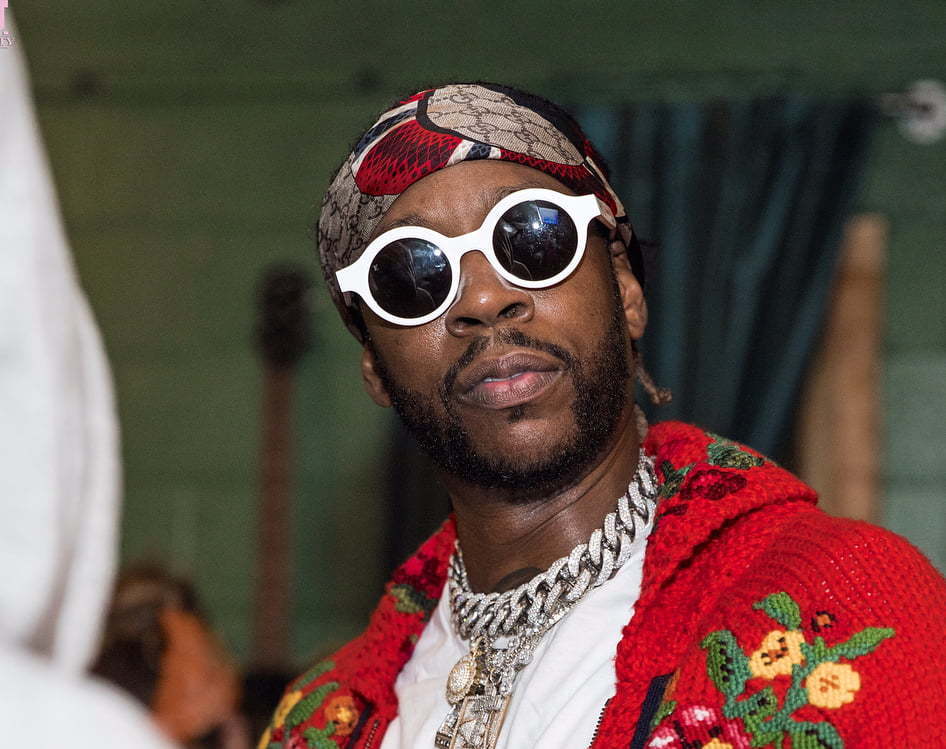 Swizz Beatz took to Instagram to announce the battle with a photo of the flier, which disclosed that the event will take place on Thursday, August 6. “Let’s Go the paper work is in @timbaland,” Beatz wrote in the caption. “@richforever vs @2chainz AUG 6th 8pm est! High Rollers Edition.” Timbaland and Swizz aim to kick things up a notch with this next pairing. Fans reacted with excitement online as they pictured the riveting competition that will ensue between Ricky Rozay and Tity Boi.

Rick Ross and 2 Chainz have a couple of things in common, seeing that they are both from the South and have each appeared in the top 10 of the coveted Billboard Hot 100 chart, not once but two times. Also, they have each released more than a dozen projects altogether. Timbo and Swizz have definitely upped the ante with this ‘high rollers’ edition of Verzuz. Tune into Instagram Live or Apple Music to see 2 Chainz and Rick Ross face off live next Thursday at 8 PM EST.