Sean ‘Jay-Z’ Carter has always had an autobiographical approach to his delivery, never denying or shying away from his drug-dealing days. Actor Faizon Love, however, has taken issue with Hov’s authentic accounts, claiming the “Song Cry” rapper never dabbled in narcotics and calling him a “fake dope dealer.”

Pointing out that Hov’s stories lacked legitimacy and details about “the other side,” the “Friday” comedian essentially suggested Hov fabricated an entire persona to bolster his street cred and sell records. His wild comments on a recent episode of the Hip-Hop Uncensored podcast were quickly shot down and snuffed out by none other than Jay-Z’s longtime rival Cam’ron, who defended his lyrics as legit. 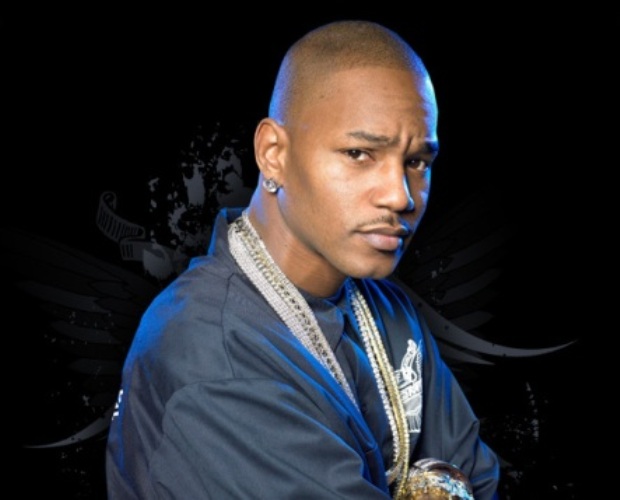 Jay-Z’s journey has taken him from the spoils of a ‘hard knock life’ to the successive trappings of an ‘empire state of mind.’ But the decades of detailing his past exploits and it’s mental toll on songs such as “Drug Dealers Anonymous” don’t ring true enough for actor Faizon Love. “I like Jay-Z. I like him as a guy and the whole thing he created about this fake dope dealing,” Faizon said of the billionaire industry mogul. “That’s when I stopped liking him. This ni**a ain’t sold no cocaine in his life—I don’t think he’s ever won a fight.”

Despite his beef with Hov in the past, Dip Set rapper Cam’ron stepped up on the “Holy Grail” emcee’s behalf to defend what sounded to Love “an episode of Miami Vice.” “I know me and Hov haven’t had the best relationship (publicly) but Faizon don’t know what the f*** he’s talking bout,” Cam’ron said. “wether legally or illegally ni**as got to it. #Uwasnttere #iwasthere #HustlersRespectHustlers”.

Not surprisingly, Jay-Z’s street cred has never before been disputed or questioned as fans, and even critics respect the realistic, revealing snippets of his past and admire the fact that he shares them to keep others off that path.

As he spits on the hip-hop classic “H to the Izzo”: “Hov is back, life stories told through rap/ Ni**as acting like I sold you crack/Like I told you sell drugs; no,/ Hov did that so hopefully you won’t have to go through that.”

I know me and Hov haven’t had the best relationship (publicly) but Faizon don’t know what the fuck he’s talking bout. whether legally or illegally niggas got to it. Faizon #UwasntThere #iwasthere for some it #HusltersRespectHustlers #UwasSellingNicksOutTheIceCreamTruck