Buju Banton points finger to a collusion between the Jamaican and US governments to “neutralize” him.

With a new chart-topping album and a Gold Album certification among his 2020 highlights, it seems superstar Buju Banton is having a stellar year. A recent Breakfast Club interview, however, covered some harsh truths and controversial topics, revealing sinister secrets the veteran has held on to for a very long time. In the popular music culture discussion, Buju spoke about the secretive governments, including his own that conspired to “neutralize” and “silence” him. Responding to host Charlamagne Tha God’s query on whether he thought he had “got set up,” the reggae legend divulged his side of the story against the media’s decade-old version of events.

Going as far back as 2006, Buju traced the timeline of entrapment that led to one of the most trying points of his life. “There was Wikileaks report that came out from 2006 that said Buju Banton and a group of armed men assault a homosexual man in Jamaica and I got away scot-free, which was the furthest thing from the truth,” Buju began. 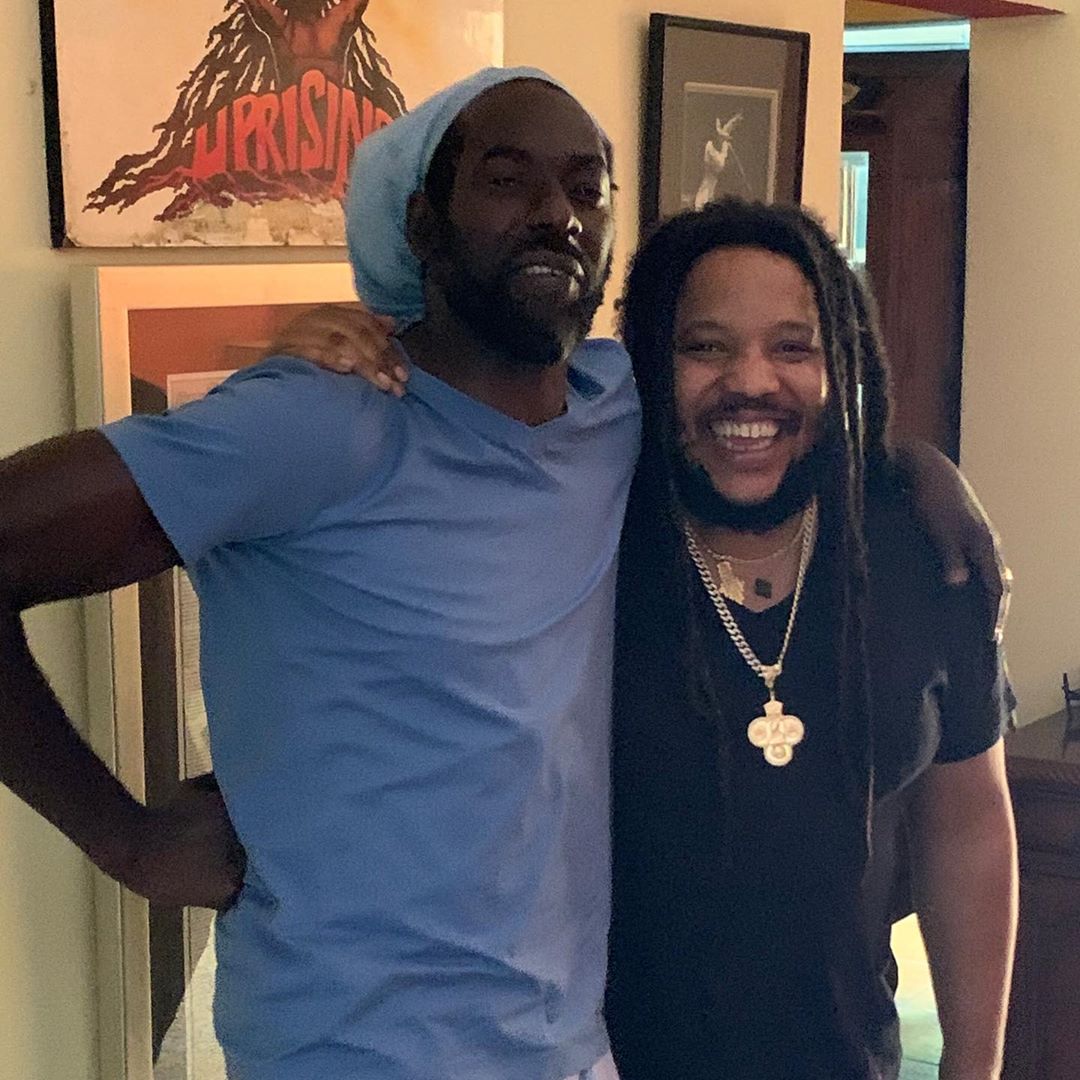 “What really happened I had an altercation with a guy who came out of his mouth the wrong way and I had to put him back in place,” Buju Banton continues. “I didn’t know his affiliation to any group of homosexuals and they start using that as an angle and all of a sudden my government sent a diplomatic attaché to the US Embassy and I was on the radar from 2006.”

Well aware that he was targetted, the devout Rastafarian and reggae messenger followed with an affirmation – “them neutralizing me wasn’t a part of God’s plan.” All the great man that I have read about, they’ve all gone to prison, all have to go through that form of persecution, even Christ,” he told The Breakfast Club hosts. “They thought they were doing bad but my God is the greatest planner.” Banton was convicted of cocaine-related charges in 2011, serving his sentence in a Florida jail until his December 2018 release.

On that topic, Buju blasted claims that he has a cocaine habit, reaffirming that the only substance he’s known to consume is that green sacrament of his religion. “I don’t even really care about dat and what dem want to say about dat. Who know I, know I is a ganja man straight,” he said.

“There are two ways to destroy a man, you go and attack his character first then you move in for the ultimate kill. You put him as a coke head then he is done for cause his word won’t be taken to be of any weight, he might be a dope head speaking to you. So these character assassinations, they come before the ultimate kill shot,” the singer said.

Addressing his thoughts on the state of music as well as maintaining his sanity and spirituality while in lock up, the interview again saw Buju Banton shying away from “icon” status, saying he’s satisfied with being “a servant of the people”. For the ‘powerful dark forces’ forces and individuals who implicated and tried to bury him, Buju bears no bitterness or grudge, leaving a subtle warning instead — “Father forgive them; they know what they did.”