Over the past couple of years, Quavo has shown us that he is good at practically anything he puts his hands and mind to. We saw him cooking burgers meanwhile dripping some of his freestyling sauce all over a beat. We know that he is a regular MVP when it comes to shooting hoops, he was also a starting quarterback. The rapper is also an actor, plus he produces and writes movies and tv-show. With such lucrative talents, it shouldn’t be surprising that the 29-year-old also wanted to add great gift giver to his abilities.

The rapper took to Twitter, his favorite social media platform, to share an edited video of his sister receiving her brand new ride. Yes! The white bow was still intact.

The short clip shows his sister being greeted by a few selected family members before the Huncho mascot steps out to grant her the keys to her lovely new ride. Before she speeds off, she shouts out her bro for making things happen, along with thanking him profusely. 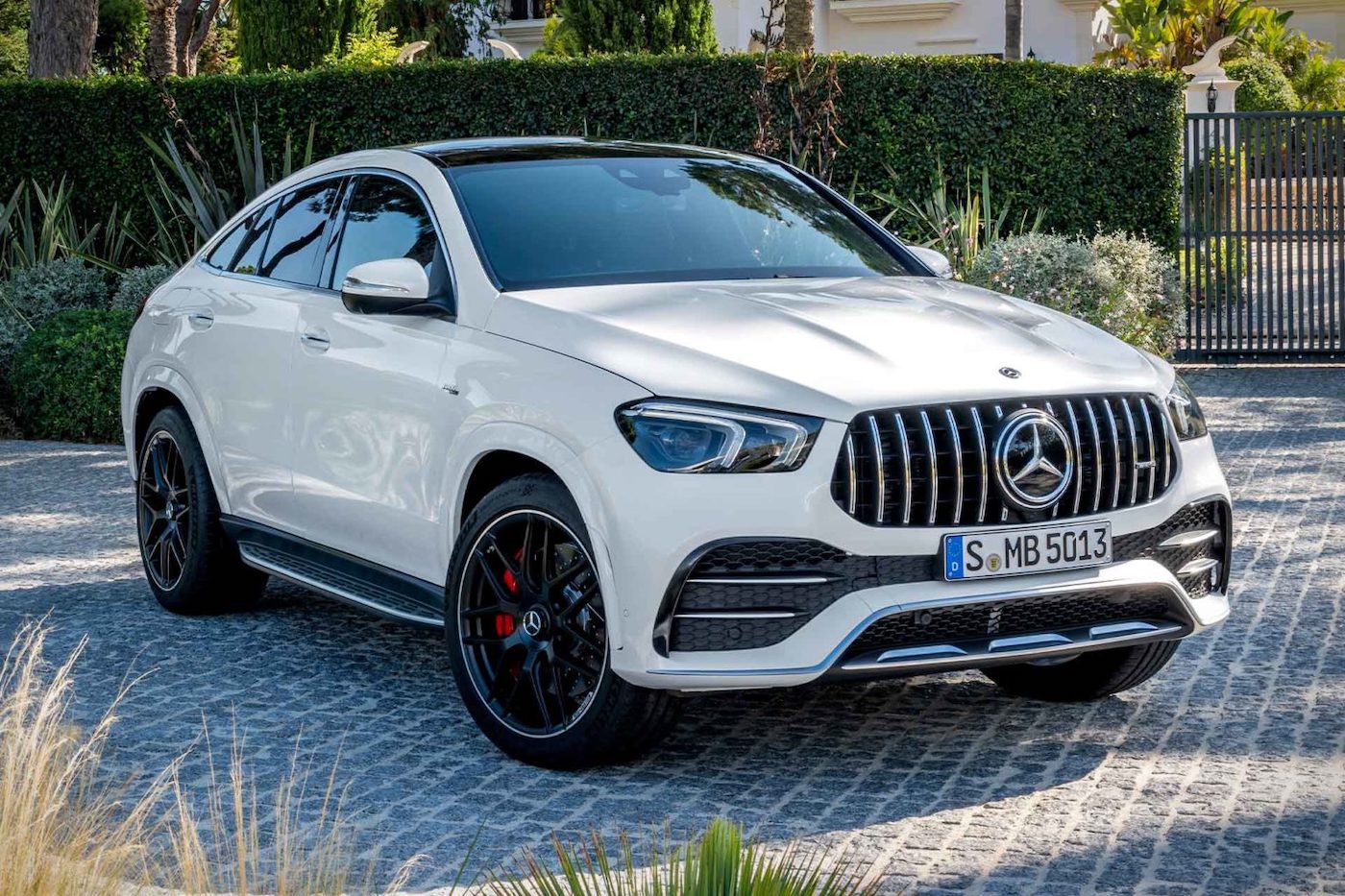 The rapper received a ton of replies praising him for his actions. However, the comment area was also marred by persons who felt that the rapper could have used the money to assist less fortunate individuals. Huncho made it quite clear that the gift came from the heart. “I bought my SISTER A BENZ CUZ I LOVE HER,” he penned in the original tweet.

The rapper didn’t dabble in the conversations in the replies thread but other fans came to his rescue. “He’s taking care of his family and sharing his wealth like a good person who are you to decide how he should spend his money,” came one such defensive tweet.

It’s no secret that the Migos members are all connected. All three young men grew up in the same Atlanta home, even though Quavo and Offset are cousins, and Takeoff is the nephew of Quavo. Still, Huncho is really keen on family and previously confessed that he would first move his family into The White House if he ever got the presidential role.

With such a big heart, no wonder fans everywhere are lining up to join his family.

I bought my SISTER A BENZ CUZ I LOVE HER pic.twitter.com/ushmXJbHZO