Following Drake releasing his new song “Only You Freestyle” which namedrops Cassava Piece and Gaza, Mavado has shared a cryptic post on social media after a month of minimal online activity. As Urban Islandz recently reported, Drake talked about burning bridges with someone in his new song, and it’s very strongly implied that it’s the Gully Gad himself, Mavado.

While Drake and Mavado haven’t had any direct beef between them, they’re both aligned with opposing teams in the dancehall arena. Drizzy is close friends with Unruly Boss and former Gaza artist Popcaan and Mavado leads the Gully faction. In his recently dropped freestyle, Drake raps: “Link Popskull in Gaza but not that Gaza but still it’s a mazza / N***as want piece like Cassava but we let bridge dem burn like grabba, woiye.” Cassava Piece is the community that Mavado hails from in Kingston, Jamaica, and is essentially the ‘Gullyside’ where the camp is based. 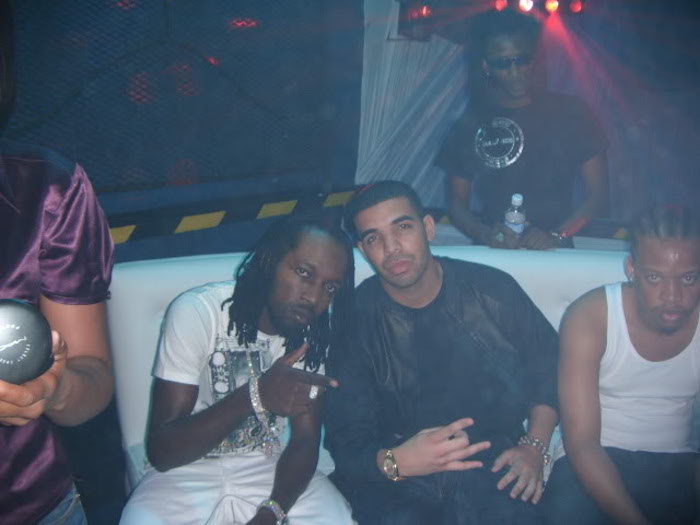 This isn’t the first time Drake is heard saluting the dancehall culture by mentioning Gaza in his lyrics, especially because of his close ties with dancehall star Popcaan, but it’s the first time he has seemingly taken shots at Mavado and the Gullyside. Mavado signed to DJ Khaled’s “We The Best Music” franchise in 2011 and has been living in the United States for the better part of the last decade. However, the dancehall deejay has not disavowed the ‘Gullyside’ and continues to advocate as president.

Taking to Instagram to share what is believed to be a response to Drake’s slight, a pouty Mavado appears vexed in a photo of him sitting on the hood of a car while showing off his biceps. “From you a look clout A copper to you mouth,” Vado captioned the post. Gully fans flooded the comments with support and messages of approval. “Well baddd, wah do some waste man,” one fan wrote. “Boy Drake violate,” another bold fan wrote tagging the rapper in the comment. A Gully fan also wrote, “Drake diss you, rub him out. Jamaica say that,” encouraging Mavado to hit back.

Mavado’s subliminal was relatively subtle so for now even while fans may be right, it’s still just speculation. What say you – are the 6ix God and Gully Gad beefing?

From you a look clout A copper to you mouth ??