The singer and her boyfriend, David Adefeso, were staying at the Ritz Carlton Residences in Downtown Los Angeles. Last night, David found Tamar “unresponsive”. He quickly called 911, informing them that his partner had been drinking. He further added that she had also swallowed an unknown number of prescription pills. Sources are saying that David believes it was a possible suicide attempt. Following the 911 call, paramedics arrived at the hotel the couple was staying, and Tamar Braxton was then taken to California hospital.

A spokesperson for the LAPD confirmed to The Blast that they got an emergency call around 9:45 PM on Thursday. The information relayed surrounded a 43-year-old woman who was rushed to the hospital for medical treatment noted as a “possible overdose”. Law enforcement officials visited the hospital to investigate the nature of the emergency.

Tamar Braxton is one member of the Braxton clan. She is sister to megastar singer Toni Braxton. The family has since made their way to L.A. to be by her side. Tamar is currently listed in stable condition, however, she is still unconscious. She is currently under a 24-hour watch at the hospital. 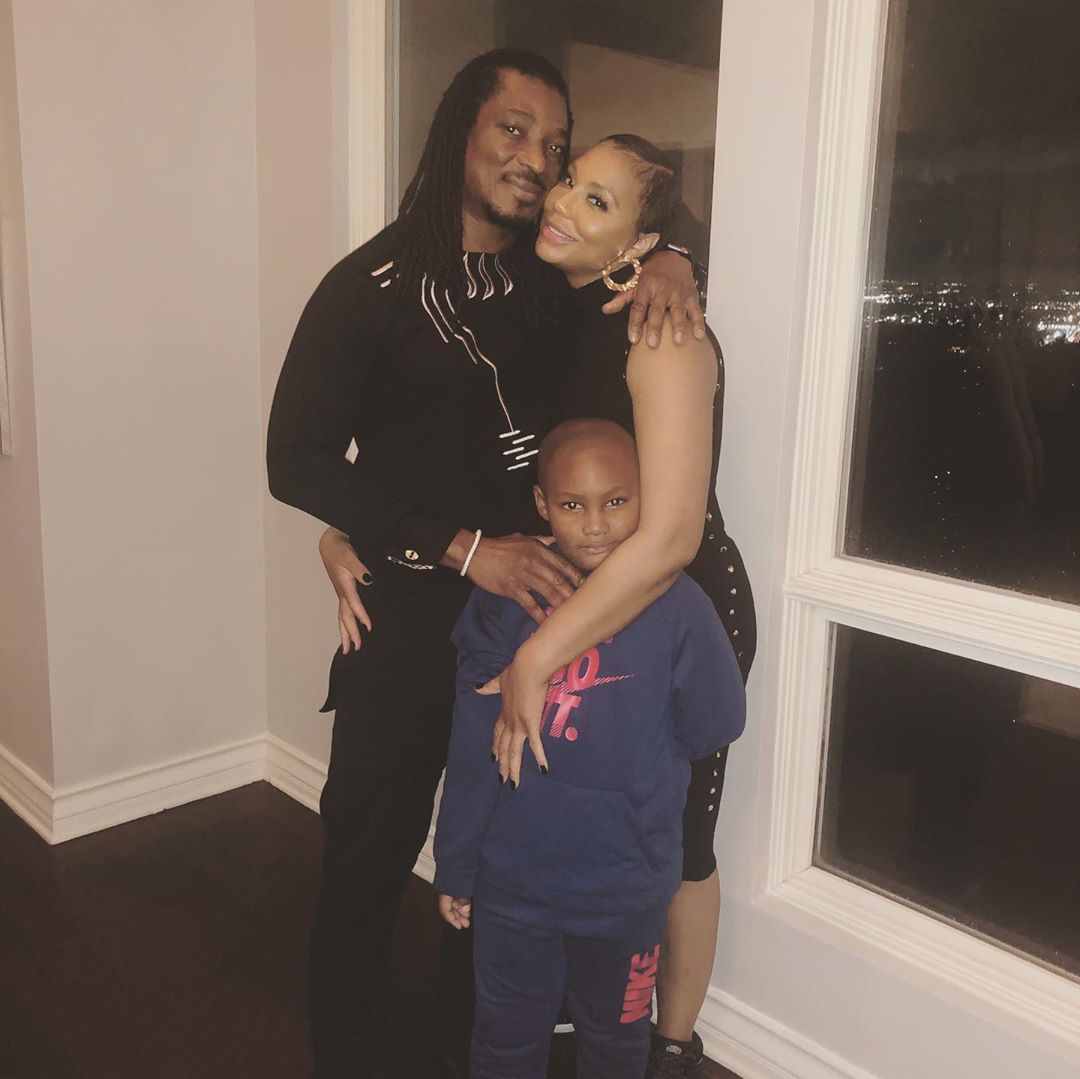 According to sources, the actress has been dealing with extremely difficult and emotional challenges as a result of an ongoing dispute with We TV over her contract. Tamar has been in negotiations with her team, trying to be released from her contract as she believes she has been taken advantage of for several years. Allegedly things came to a head for her upon the release of the new trailer for her reality show “Get Ya Life”. Apparently, Tamar did not like the way her image was painted in the trailer, and she felt caught off guard. Just this week, the actress actually went public on Twitter, voicing her issues about her “Braxton Family Values” contract.

Tamar Braxton and David’s live YouTube show “Coupled & Quarantined was slated to be aired last night however was postponed as she was not feeling well. They released a statement explaining the postponement, “Hello Ya’ll Unfortunately, Your girl Tamar is under the weather today and not feeling well so we need to postpone today’s show (Don’t worry it’s not Covid) We’re sad because we had a great show lined up for you today, but next week’s show is going to be even bigger and better. so sorry for the inconvenience, we know many of you look forward to the show every week. we’ll make it up to you next week.” 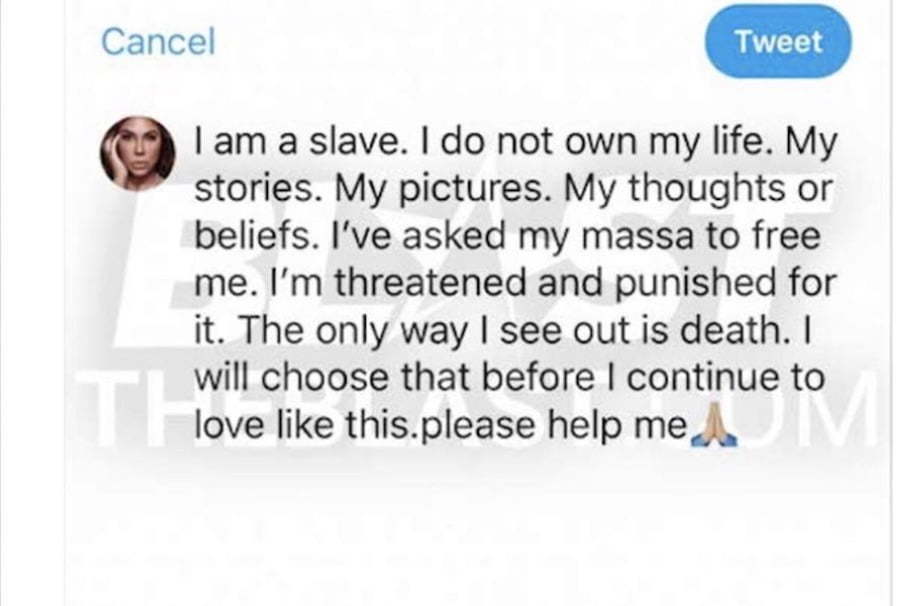 Tamar Braxton also reportedly sent a cryptic message to her family moments before she allegedly attempted to commit suicide. Sources close to the star divulged that she “has had a very tough and emotional day — more information will be coming in the next few days. Please pray for her.”

Our thoughts and prayers are with Tamar & David and the entire Braxton clan during this devastating and difficult time.