Summer Walker sounds off on John Legend’s wife Chrissy Teigen amid backlash over an alleged relationship with Jeffrey Epstein and deletion of old tweets.

Some folks are now saying that Chrissy should stick to lip-syncing on her show Lip Sync Battle instead of blowing up people’s Twitter feeds. The model, who is married to John Legend, is known for being vocal on social media, often coming in with quick quips on various issues, but she’s having a hard time finding her way out of her latest entanglement.

For the past week, Chrissy has been dealing with trolls who have attempted to link her to well-known pedophile, Jeffrey Epstein. The financier faced charges of sex trafficking dozens of minors over the years and committed suicide last August while awaiting trial at the Metropolitan Correctional Centre. 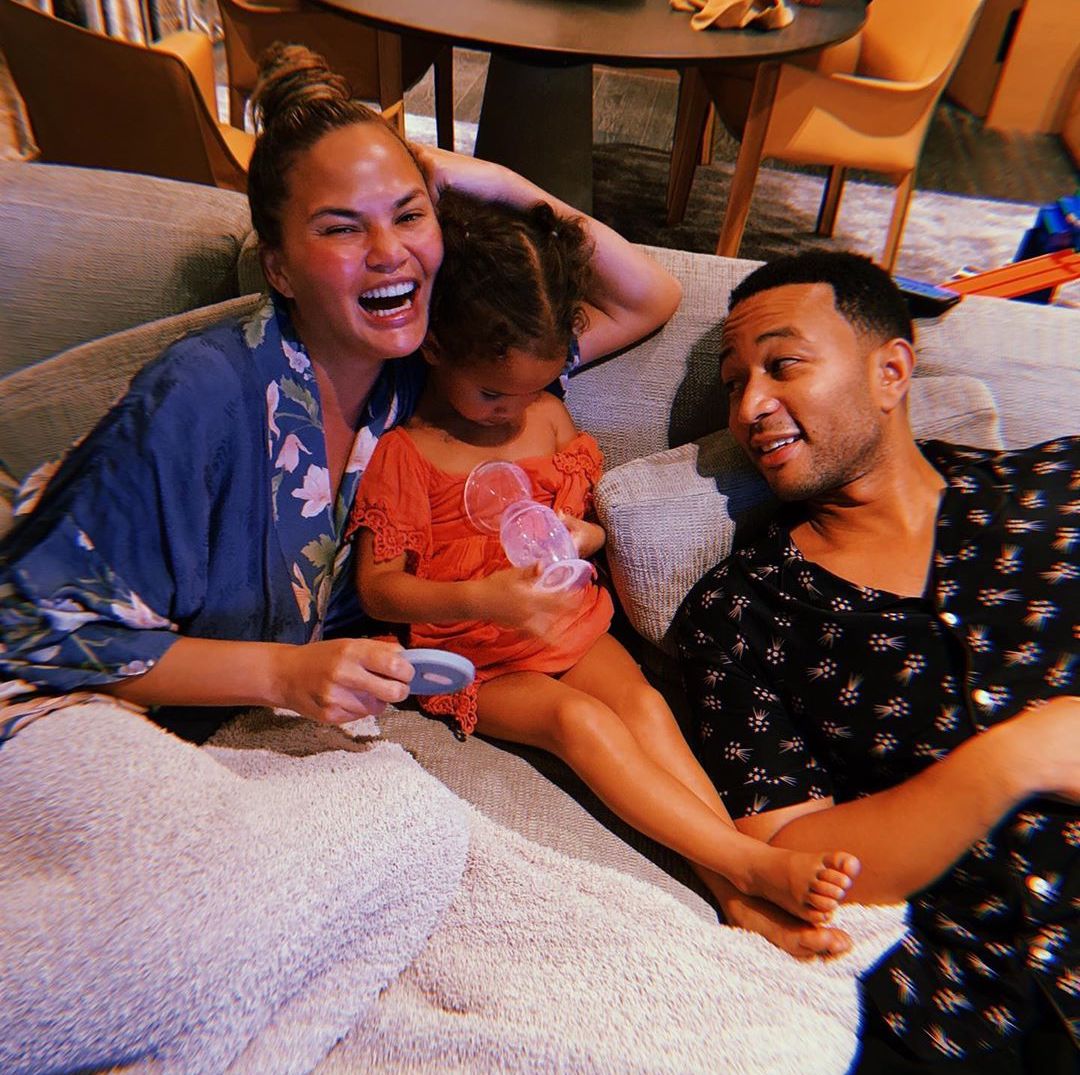 Since October, some have claimed that Chrissy and her “All Of Me” husband were part of a flight manifest heading to Epstein’s infamous private island where many of the illegal sexual acts took place. In reply to one of the claims, Chrissy tweeted that had she actually been on the private plane, she would have been a victim.

Following a flood of conspiracy theories, the mother of two revealed that she has had to block over one million people on Twitter and deleted around 60,000 tweets that included her remarking on shows such as Toddlers & Tiaras. Someone who found all this just a bit suspicious was Summer Walker. The “Deeper” singer tweeted, “Oop Ms. Chrissyy…. you deleted 60k tweets, was on Epstein flight logs, and said you going to ‘jail for pizza.’ Interestingly, everything done in the dark will eventually come to light #Godisgood.”

Summer Walker garnered support from some of her fans who took turn calling out Chrissy Teigen.

Oop Ms. Chrissyy…. you deleted 60k tweets, was on Epstein flight logs, and said you going to “jail for pizza” . Interesting, everything done in the dark will eventually come to light #Godisgood

Although Epstein allegedly took his own life, the case is not closed as his associate, Ghislaine Maxwell was arrested last week on charges of enticement of minors, sex trafficking of children, and perjury. She has been denied bail after being considered a flight risk and is set to remain in custody until at least July 2021.

Whew! Twitter is on #ChrissyTeigen for alleged resurfaced tweets that have people questioning if she’s affiliated to #JeffereyEpstein (SWIPE)