Diddy tells Nick Cannon he has his full support amid a bitter falling out with ViacomCBS.

In the latest from the Nick Cannon versus ViacomCBS debacle, Diddy has invited the actor and entrepreneur to his own network, telling him he’s more than welcome to be stationed there from now on. Fired from ViacomCBS over what the broadcaster billed as “anti-Semitic” comments on an old episode of his podcast, Cannon is demanding ownership of his MTV and VH1 hit series Wild N’ Out as well as an apology. This fiasco started over Nick’s utterances in the June 30 episode of “Canon Class,” which was actually recorded last year as the scholar and entertainer gave his views on the plight of melanated people and how they became disadvantaged when whites faced “genetic annihilation.” 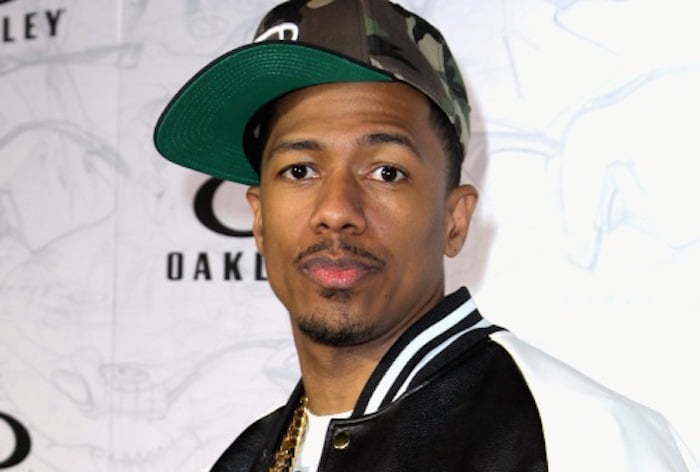 In its response, Viacom claims to “condemn bigotry of any kind, and categorically denounce all forms of hateful speech and anti-Semitic conspiracy theories,” and have parted ways with their seasoned talent of over twenty years.

Starting as a comedian, actor, and the youngest staff writer at Nickelodeon, Cannon’s career with the network has spanned several shows and roles. He starred in the hilarious hit series ‘All That’ before going on to host ‘The Nick Cannon Show,’ ‘Wild ‘N Out,’ and ‘America’s Got Talent.’ This longstanding relationship was the topic of his lengthy letter dissecting the conglomerate’s hypocrisy, addressing their ban on ads that support George Floyd and Breonna Taylor, being swindled out of Wild ‘N Out, MTV’s longest-running comedy series that has migrated to VH1, and his efforts at reconciliation being refused.

A portion of the 1500 word statement read: “For Viacom to be so deceptive is no surprise; they have been mistreating and robbing our community for years, underpaying talent on their biggest brands like Love & Hip Hop, all of BET programming and of course, Wild ‘N Out.”

Nick Cannon says he believed that Viacom’s owner simply wanted to “put the young negro in his place” and had no interest in reconciliation.

Cannon also cited that his business partner of three decades is Jewish businessman Michael Goldman who discovered him doing Stand Up as a kid, and has been by his side through thick and thin. Unphased by the critics calling him ungrateful, the entertainer said he would continue to pray for Viacom, “who is now on the wrong side of history.”

It didn’t take very long for social media to step up in Cannon’s defense, especially the infamous internet sleuths on Black Twitter. Everything from memes, honorable mentions, and even D.C. Young Fly’s offer to “roast one of these maf***as” appeared within hours after they realized one of their own was being indefinitely silenced for speaking out on history.

Hip hop mogul Diddy, who owns his own media house Revolt TV, among many enviable brands like Ciroc, noted the impact of the network trying to press Nick Cannon’s buttons. He quickly chimed in to help put his brother back in control after the attempt to mute his views.

.@NickCannon come home to @REVOLTTV truly BLACK OWNED!!! ???? We got your back and love you and what you have done for the culture. We are for our people first!!! For us! By US! Let's go!!!

“The only way we can change the narrative, educate, and uplift each other is if we do it together. Nick, my brother, I am here to support you fully in any way you need.? What we are not going to do is turn our backs on our brothers and sisters when they challenge the system.? Come home to @REVOLTTV, which is truly BLACK OWNED! We got your back and love you and what you have done for the culture,” he tweeted.

Perhaps Nick Cannon will soon find a home at Revolt or maybe launched his own network.