Kanye West revealed he had coronavirus back in February and also his presidential running mate and ditching the MAGA hat.

Ever since his announcement of a Gap apparel partnership, Kanye West has been making nonstop headlines with his future aspirations, especially the Twitterbomb on his presidential bid. In a new interview with Forbes magazine, however, the controversial mogul backtracked a bit for another shocker—he had COVID-19 in February of this year.

Ye discussed his stint with the deadly disease and more in a July 8 interview, including his resolve about running for president even though he’s never voted in his life and the nationwide “healing and revealing” that’s needed following George Floyd’s untimely death. He also spoke on abortion, COVID vaccines being the “Mark of the Beast’ and revealed his campaign slogan in the four-hour-long conversation. 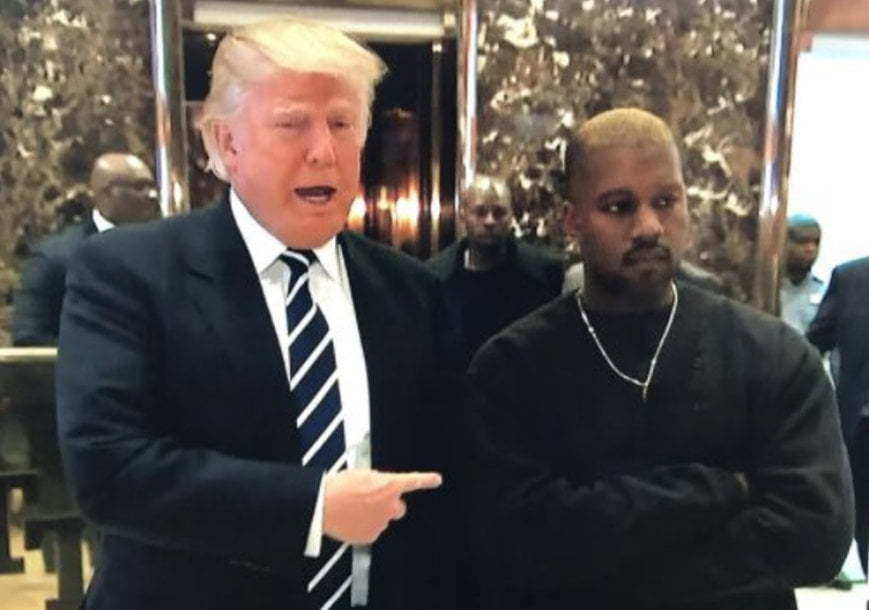 Kanye created a buzz when he declared he’d be running for president, and political pundits have been blasting him for what they still think is a publicity stunt. In the Forbes feature, West addressed those who’ve been quick to point out his political inexperience and question what marketing motive he’s up to this time.

“I have to say with all humility that as a man, I don’t have all of the pieces in the puzzle. As I speak to you for what a political campaign—a political walk, as I told you, because I’m not running, I’m walking…we the people are walking. We’re not running anymore, we’re not running, we’re not excited—we are energized..” said West. “That’s how they control the Black community, through emotions, they get us excited, we’re so excited, but then for 400 years the change doesn’t truly happen. God just gave me the clarity and said it’s time.”

Kanye West also shared that he was among celebrities such as Idris Elba and comedian DL Hughley who’ve contracted the infectious coronavirus. The ‘Love Lockdown’ mastermind had offered aid and relief to dozens of small businesses reeling from the resulting financial fallout just weeks ago. Thankfully, he recovered unscathed from his illness.

“Extremely cautious” of COVID vaccines that “make God mad” and block us from the “gates of heaven,” Kanye told of his own harrowing ordeal. “Chills, shaking in the bed, taking hot showers, looking at videos telling me what I’m supposed to do to get over it. I remember someone had told me Drake had the coronavirus and my response was Drake can’t be sicker than me! (laughs)”.

Adding that his campaign slogan is “YES,” and his manifesto is based on the fictional state of Wakanda, Ye also said he’s running under the banner The Birthday Party, “because when we win, it’s everybody’s birthday.” Kanye West also revealed that his running is Michelle Tidball, a pastor from Wyoming.

Kanye also called the Trump presidency one big mess and called out President Trump for hiding in he bunker during the protest outside the White House.