TIP is clapping back at a fan who called him a snitch amid his old Crime Stoppers commercial video resurfacing. An old video of T.I. encouraging civilians to phone a crime stop number has become a cause for many fans to call the rapper an informer. With today’s hip-hop culture heavily focused on snitching, it seems it’s just a label that is easily assigned nowadays. Wack 100 was the first to bring up the Crime Stoppers video of T.I. on social media last December. He shared a clip of the commercial on Instagram along with the caption, “BEFORE THERE WAS A 69 there was a T.I.,” he wrote.

Clearly, Tekashi 6ix9ine has popularized being a snitch so much that it’s almost like it’s the only thing in pop culture that is exploited these days. During a recent Instagram Live session, T.I. was heard going off on a fan who called him a snitch. The Atlanta rapper did not take kindly to the slight and as we all know, he does have a rap sheet. T.I. was obviously heated as he yelled at the person sharing the Live screen with him on Instagram. 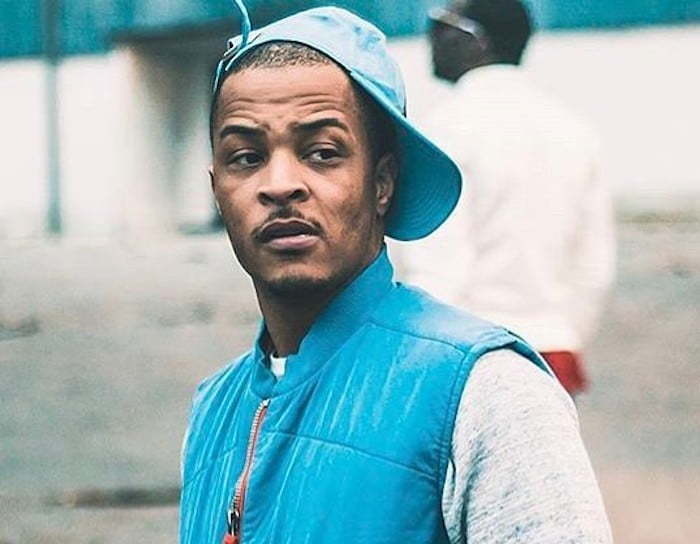 “If I am working with the police it’d be to get him to shoot you,” he added causing the fan to crack up laughing. T.I. is clearly perturbed by the insinuation that he would rat on someone for his own gain as he often appears to honor ‘street code’ but fans aren’t letting up. Check out the video of the rapper fuming.

#TI responds to people calling him a snitch after his crime stoppers video resurfaced and became a thing ppl were talking bout recently.