Roddy Ricch has reacted to a leaked song with Drake.

With a string of notable number one hits to his name, newcomer Roddy Ricch is enjoying a level of success in the business that many his age don’t get to experience. More recently, however, one of the industry’s inconveniences caught up with his unmatched success as a collaboration with Drake got leaked late last week. Few are immune to the experience, as City Girls, Lady Gaga, A$AP Rocky and Drake himself have all been impacted by early releases, which can deal a deadly blow to an artist’s entire process and plans. Ricch took to his Instagram Live on the weekend to react to the hackers, appearing unbothered while playing the song in the background for his already amped up fanbase.

The 21-year-old chart-topper had an out of ‘the box’ comeback to the so-called setback, an almost playful acceptance of the pre-release situation. The rising “Rockstar” doesn’t seem mad at all, puffing on a joint and saying very little so we could catch the song being previewed as he rapped the lyrics. “Tell these n****s to stop leaking that s**t man. Man, n****s leakin’ the music and s**t like that. Tha’t s** crazy..” he says eventually. He then asks “What’s up with everybody? Y’all wanna see where I look at?” before showing us the panoramic city view from an undisclosed but no doubt lavish location as the lyrics play out—”And I’m way up at the top of the loft.” 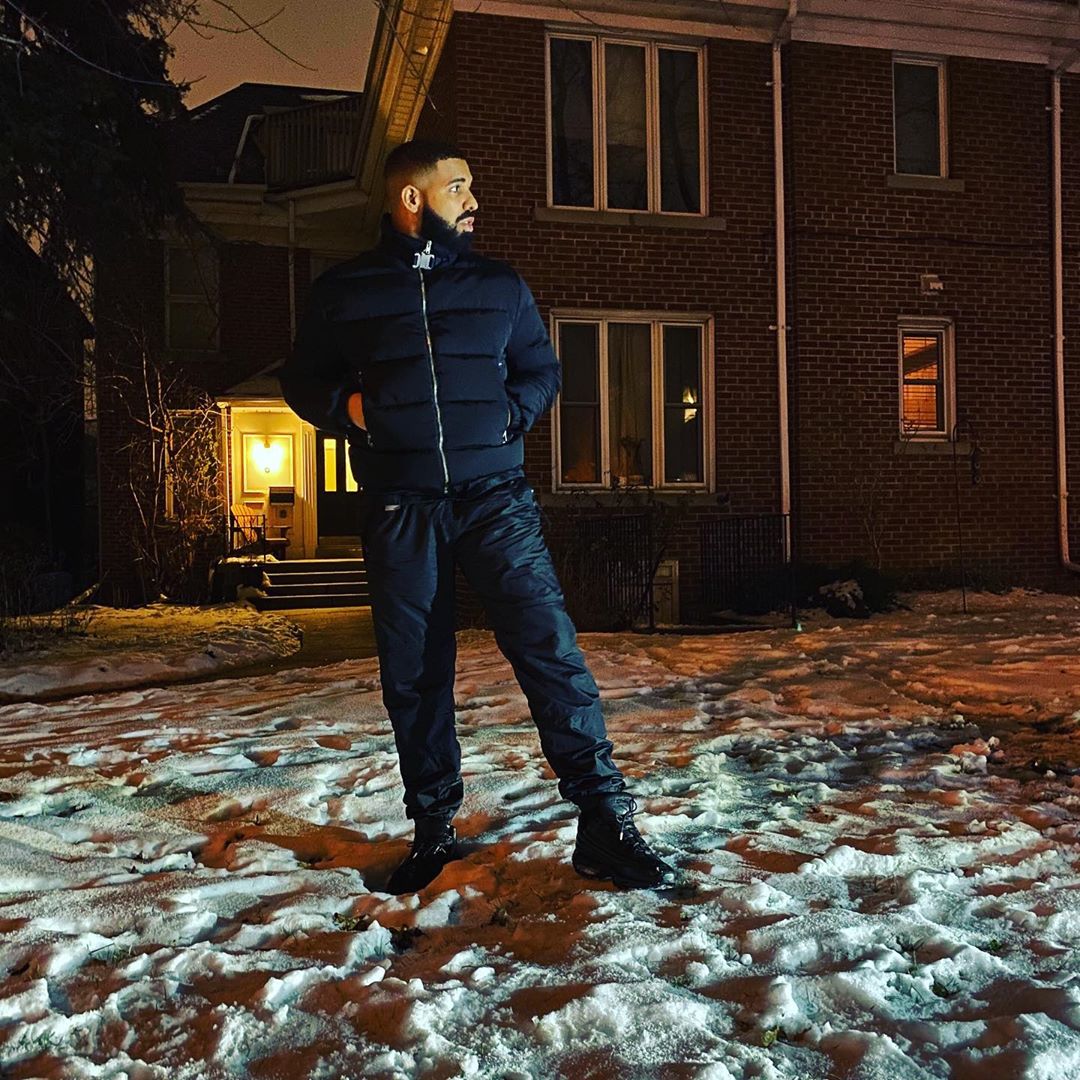 From the looks of things, Roddy Ricch who’s copped a Grammy and 2 BET Awards since the start of 2020 knows he’s still got a hit regardless of the leak and doesn’t spend time screwing over the inner workings of the internet as long as the fans are enjoying the music. DJ Akademiks has already hinted that the whole song is fire, and Ricch is set to continue on his hit-making, winning streak.

Roddy Ricch’s calm, self-assured embracing of the leak might have been on the advice of his heavy-hitting collaborator Drake who said back in a 2011 Billboard interview that “if it’s a reasonable leak, I look forward to it.” In the wake of ‘Take Care’ appearing on the internet ahead of time, Drake explained why he thought it helped rather than harmed the numbers. “I think that giving people the opportunity to judge before they go and buy, I think that can only help. There’s a loyal fan base that’s gonna go and support you just based off the fact that they want to own a copy of your material, and I think those leaks are very beneficial to artists who have the product, who can reel people in with their music as opposed to turning people off.”

Drizzy let on last night that he’ll be heating up the summer too, sharing in a cryptic message via his Instagram stories that his album is “80%” complete. In the meantime, his followers can stay posted for more feedback from the “antisocial” star who’s now so famous that fans have him confused with DaBaby.