DJ Akademiks and Meek Mill beef is nowhere near over.

DJ Akademiks is earning himself a lot of enemies these days with his willingness to speak his mind on just about any topic, and he also continues to prove that he isn’t afraid to clap back. The Everyday Struggle co-host made waves earlier this week when he called Freddie Gibbs irrelevant and is now responding to Meek Mill after the Philadelphia rapper suggested the hip hop community cancel Akademiks entirely. In a video clip posted to his Instagram account, Akademiks elaborated on his thoughts on Meek Mill, saying, “You can’t cancel anyone.”

The caption on the video reads, “@meekmill here’s my response to ur cancellation. Respond to @6ix9ine and @darealquilly questioning your CHARACTER. Before thinking bout tryna cancel someone else. You’re raps biggest hypocrite if you don’t. Until then we not hearing u #meekmandela.” The attached clip features Akademiks outlining his perspective which is basically built on the premise that Meek shouldn’t be allowed to hate on other rappers for being snitches, as he has in the case of Tekashi 6ix9ine. 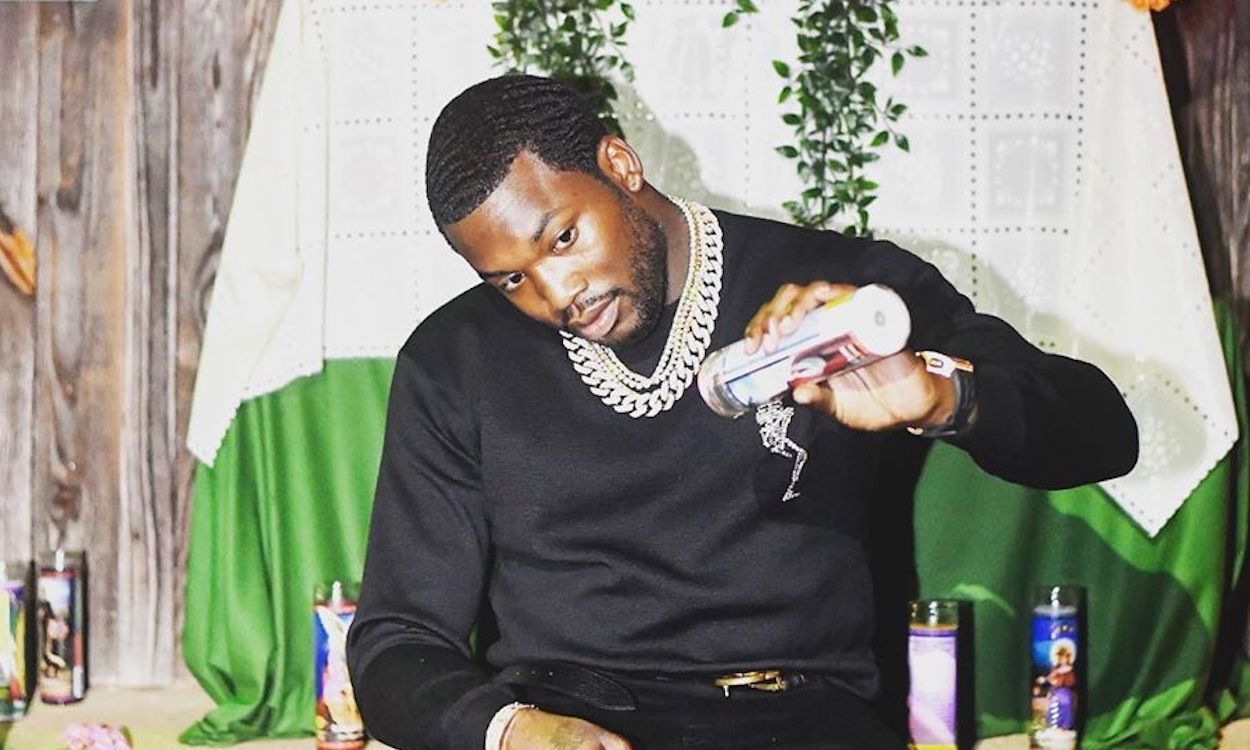 “Your label Dream Chasers Records is on Roc Nation and Roc Nation’s CEO is a rat,” he argues. “They snitched on way more people than even 6ix9ine.” The accusation refers to Desiree Perez, the current Roc Nation CEO who was once arrested for selling drugs and eventually became a DEA informant.

Akademiks continues to question Meek’s authenticity in the post, saying, “You’re just a hypocrite. You fight for prison reform. Guess who the guy is next to you who you keep being so proud about? Robert Kraft. He’s an admitted Trump supporter who voted for Trump on his last term.”

While Aks ended the clip by speaking about his love for Meek, he also shared a video of Quilly’s verse dissing the rapper. “Respond to rappers..”, Akademiks ultimately challenges. “Teaming up with 30 rappers tryna take down a blogger makes you look weak.”

@meekmill here’s my response to ur cancellation. Respond to @6ix9ine and @darealquilly questioning your CHARACTER. Before thinking bout tryna cancel someone else. You’re raps biggest hypocrite if u don’t. Until then we not hearing u #meekmandela

@meekmill u got all the time tryna cancel me tryna ignore @6ix9ine and @darealquilly calling u out in ya own city. Make a song. Stop tweeting. Respond to rappers .. teaming up with 30 rappers tryna take down a blogger makes u look weak.