Kanye West is looking to the heavens for some spiritual help in fixing society’s many problems in 2020.

Kanye West invited us into “God’s Country,” with his new jarring, confrontational mosaic for the music video “Wash Us in the Blood.” Yeezy teased the Travis Scott feature yesterday on Twitter before delivering raw, discordant views of the “land of the free” that has historically been at odds with its own patriotic promise. Mixed by rap mogul Dr. Dre, the track is from Kanye’s latest album God’s Country, which follows last year’s gospel-inspired efforts “Jesus is King” and “Jesus is Born.”

Cinematographer and video artist Arthur Jafa returns as the mastermind behind the visuals of yet another provocative piece by the Chicago rapper, complete with protest footage, and images of Ahmaud Arbery and Breonna Taylor who’ve both lost their young lives to racism.

Kanye West’s world view is notoriously unorthodox and controversial. However, the incongruous imagery in the visual is a perfect representation of these “evil and crooked and jezebelic” times. Placing his worship-themed lyrics alongside plights caused by the pandemic—both racism & COVID-19—Ye shows us America: arrested, divided, and in dire need of cleansing and deliverance. 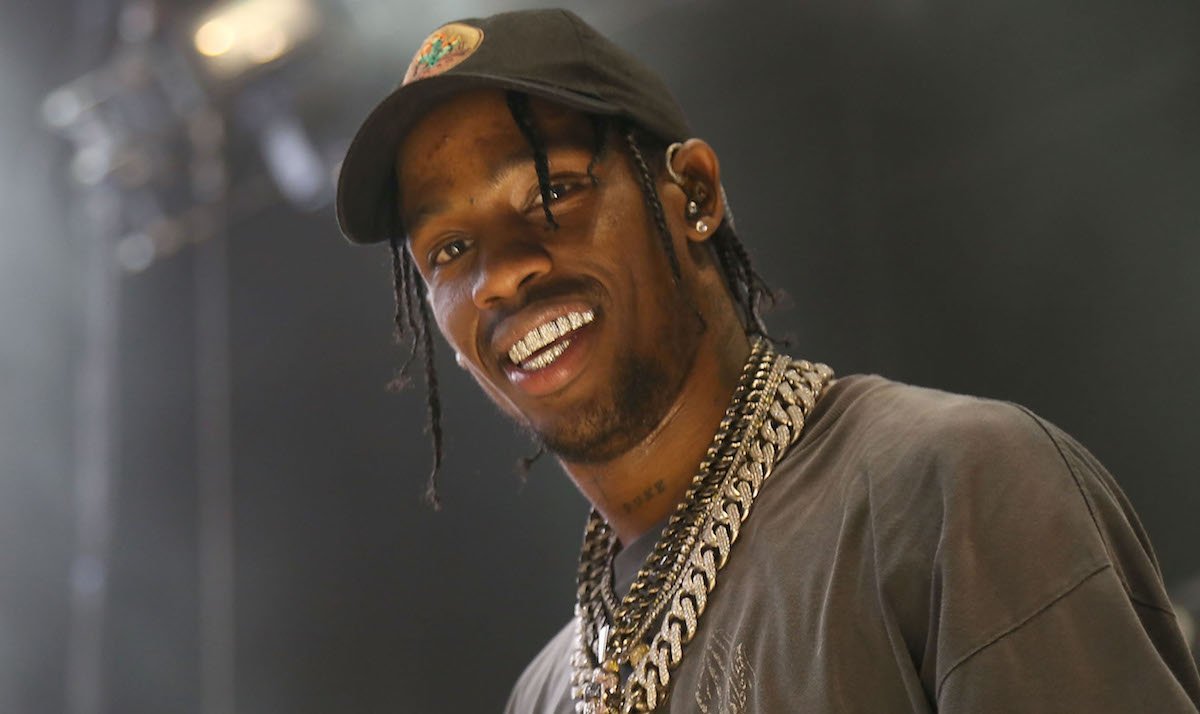 Whether the title’s references is actually “us” or “US,” Kanye keeps the focus on the subjects and realities in need of intervention—racist police, Black Covid-19 patients struggling to breathe, the pious, the violent, those venting in the only ways they know how to. He shows little of himself and even less of Travis Scott, leaving their impressions instead, in the potent lyrics.

Invoking God repeatedly, the “Jesus Walks” rapper speaks on the cyclic circumstances stacked against black people: “Wash us in the blood/ Whole life bein’ thugs/ No choice, sellin’ drugs/ Genocide what it does/ Mass incarc’ what it does/ Cost a cause what it does/’Nother life bein’ lost/ Let it off, set it off” he raps.

La Flame lays down some trademark ad-libs before a verse that’s as short as it is compelling: “Execution, thirty states/ Thirty states still execute/ Thou shall not kill, I shall not spill, Nextels at the rendezvous/ We dodgin’ time in the federal/ Squad box you in like a sectional/ We walk through the glass and the residue/ Now look what we headed to”, he spits. The video ends with Kanye West’s oldest daughter dancing up a storm in her childlike innocence at a Sunday Service session, possibly as a subtle clue that stripping away the cynicism of the world is one way towards the genesis of catharsis and freedom.