Known for his hit 2006 debut single “Pop, Lock and Drop It”, Huey had us happily dancing and enjoying our childhoods. The track debuted on the Billboard Hot 100 at number 98 in 2007. It officially peaked at position number six. The video for the track has 50 million views on YouTube and is still a classic today. Huey was previously signed to Jive Records, and it seemed that the Kinloch native had plans to drop some new music. Huey’s Instagram profile states that he was excited and looking forward to shooting a music video for his new track. The shoot expected to take place on Saturday.

According to reports via Fox2now, Huey, whose real name is Lawrence Franks Jr., was shot shortly before 11 pm on Thursday night. The tragic double shooting took place in front of a home in the 8100 block of Martin Luther King Boulevard near Mable Avenue in Kinloch. Huey was rushed to a local hospital with a gunshot wound. He succumbed to his injuries and was pronounced dead shortly after arriving at the hospital. 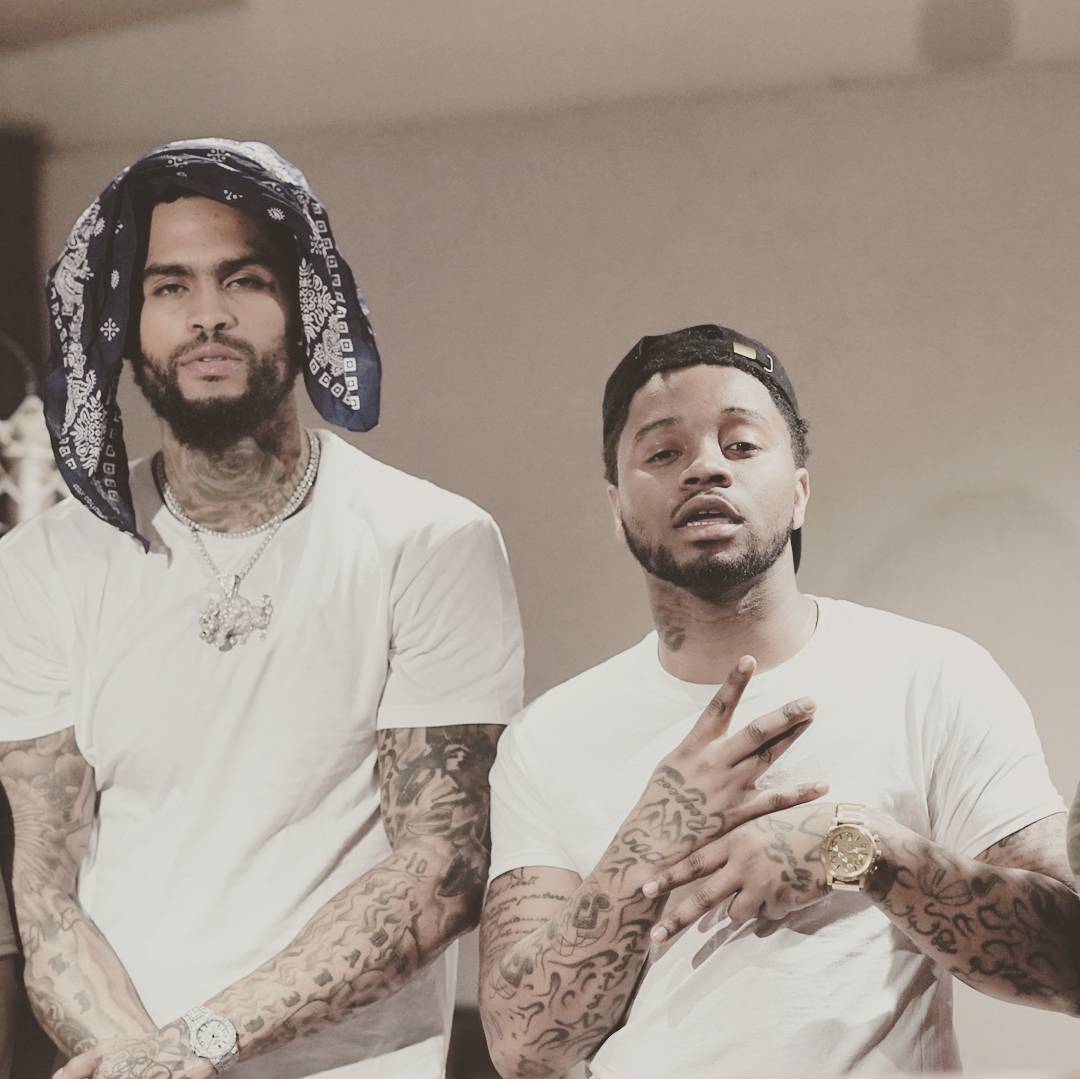 After having done further investigations, police officers connected Huey’s shooting to another gunshot victim. The 21-year-old unidentified man showed up at the Ferguson Police Department, after which he was transported to a local hospital for treatment of non-life-threatening injuries. He is currently listed as stable.

There has been an outpouring of condolences on social media from fans and friends of the rapper as they mourn his devastating and sudden loss. Taking to Twitter, St. Louis-based producer and songwriter Jaylien Wesley posted a video of Huey in remembrance. He wrote, “shed a few, my dawg Huey is gone forever. thank you for the talk, thank you for your energy, thank you for believing in me. Ima help keep your spirit alive down here. much much love forever.”

Police have yet to make an arrest in the double shooting. Huey was 32 years old. He leaves behind a 13-year-old daughter, Lawryn. Urban Islandz would like to extend our sincerest condolences to Huey’s family.

Further details will be posted as this story develops.