Freddie Gibbs says he has respect for Jeezy but thinks he’s musically irrelevant.

Freddie Gibbs may be well-established in the rap game today, but he was once an up-and-coming artist signed to Jeezy’s label CTE World. The professional relationship between the two stars was volatile, and when Gibbs left the label in 2012 he called Jeezy out as a fraud. During a recent interview with Bootleg Kev, Gibbs reflected on his career and the insecurities that once plagued him as a young artist, as well as how far he has come. 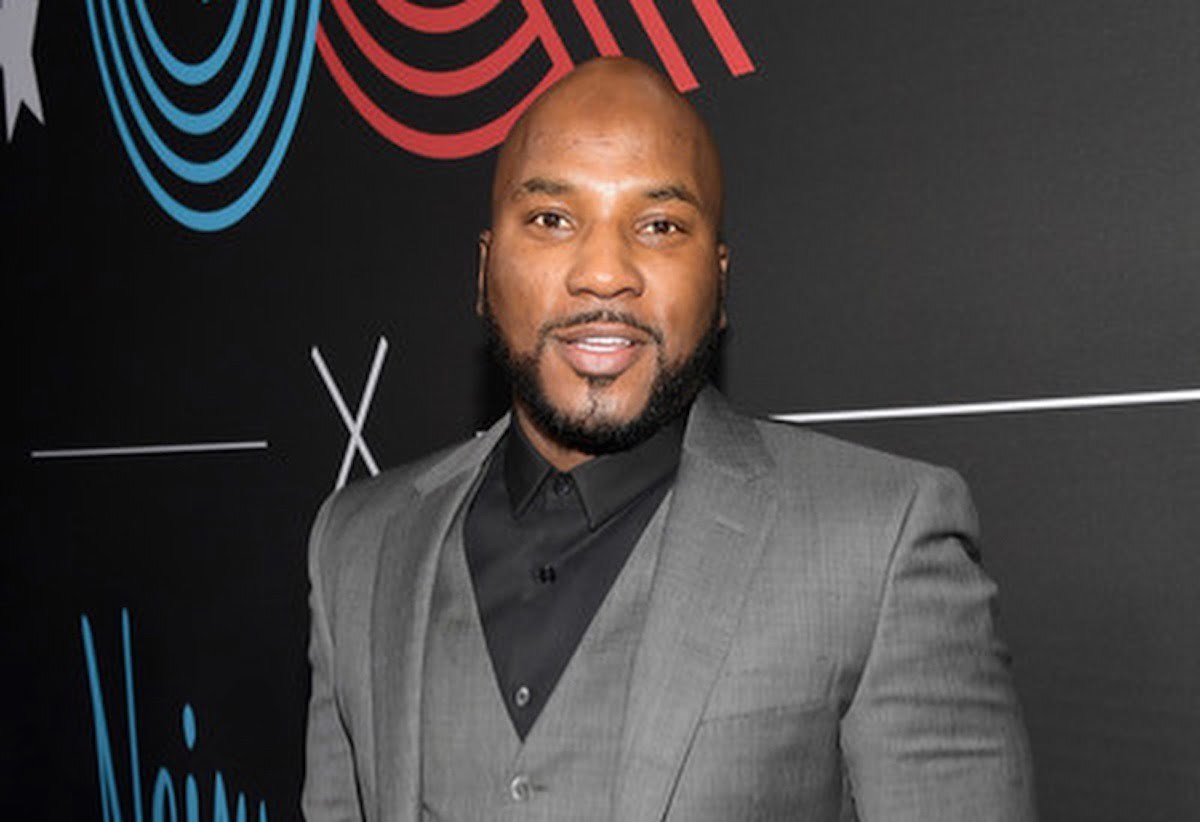 Despite admitting that Jeezy made him second-guess himself creatively, he also went on to give credit where credit is due. “I look up to Young Jeezy,” he professed. “Come on bro, in 2010 I could have f*cked with any rapper. Yo Gotti, Rick Ross, anybody. I looked up to all those n****s, but I really looked up to Young Jeezy.” He goes on to suggest that people he has worked with in the past, possibly including Jeezy, have doubted his ability as an artist, leading him to work toward proving everyone wrong. “I take the adversity and use it as f*ckin’ fuel,” he explains.

As the interview progressed, Gibbs became even more forthright about his feelings on Jeezy, his music, and their tense business relationship, saying, “Jeezy is musically irrelevant. Let’s be real, dawg. Did you listen to his last album? No, you f*ckin’ didn’t. He’s a legend, but right now, you’re irrelevant.” He then spoke directly to Jeezy, saying, “Any n***a that can’t out rap me or beat me up, I don’t give a f*ck about.”