A new Diplomats project could soon be on its way as soon.

In a world where all entertainment productions seem to have come to an abrupt halt, news of a new album is always exciting to hear. The latest announcement comes from Jim Jones, although the upcoming Diplomats album is pending some pretty specific circumstances. When speaking to Baller Alert Tuesday, Jones was asked about the possibility of a new project, and he confirmed the rumor.

“I’m looking forward to it,” he said. “Juelz should be home soon. I look forward to us creating music when he gets home, so yes, there will be another Diplomat project.” A new Diplomats record would be the fourth studio album for the group, following November 2018’s Diplomatic Ties. 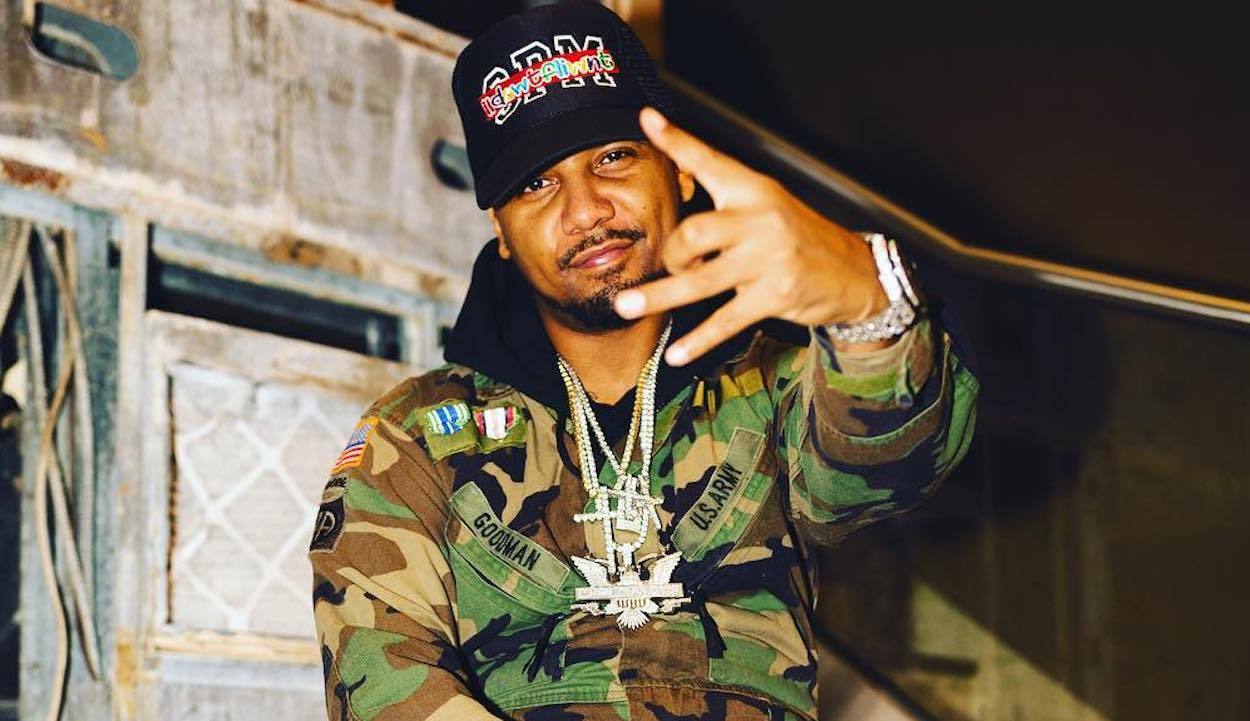 Before that, the crew released a mixtape in 2015 titled American Dream, after nearly a decade of focusing on their solo careers. Santana, who joined the group in 1999, has been serving a 27-month sentence for unlawful possession of a weapon and possession of a controlled substance after he was searched during an incident at Newark Airport.

When asked about Juelz’ status, Jim replied, “He’s doing pretty good, in good spirits getting his weight up. His complexion is clear; I feel good. I can’t wait to see him.”
Back in April, Juelz had only served thirteen months when his wife, Kimbella, created a petition to request that Santana be granted early release due to the dangers surrounding incarceration during the COVID-19 pandemic.

The petition has earned almost all its intended 7,500 signatures, but it seems likely that Juelz will see an early release even without the petition. Kimbella announced in December that the rapper was expected to get out in Summer of 2020, far in advance of his original release date of February 2021. It looks like that Diplomats album will be in production very soon, provided the world begins to see some relief from the pandemic.