Walmart doesn’t exactly have the best reputation when it comes to putting people over profit, and it looks like co-opting brand logos from Black artists isn’t where the company draws the line. The giant cooperation was first spotted selling chains with Lil baby’s 4PF symbol on them, even prompting Baby himself to respond on Twitter, saying, “Walmart got me fucced up.” Now it looks like Jackboy is calling out more brand theft, apparently finding a fake of Kodak Black’s Sniper Gang chain in the superstore.

Jackboy posted a shot of the knockoff on Instagram, captioning the photo, “@Walmart Y’all Better Hope Y’all Can’t Get Sued Because If So Sniper Gang About To Have Our Own Walmart. Snipermart Coming Soon.” 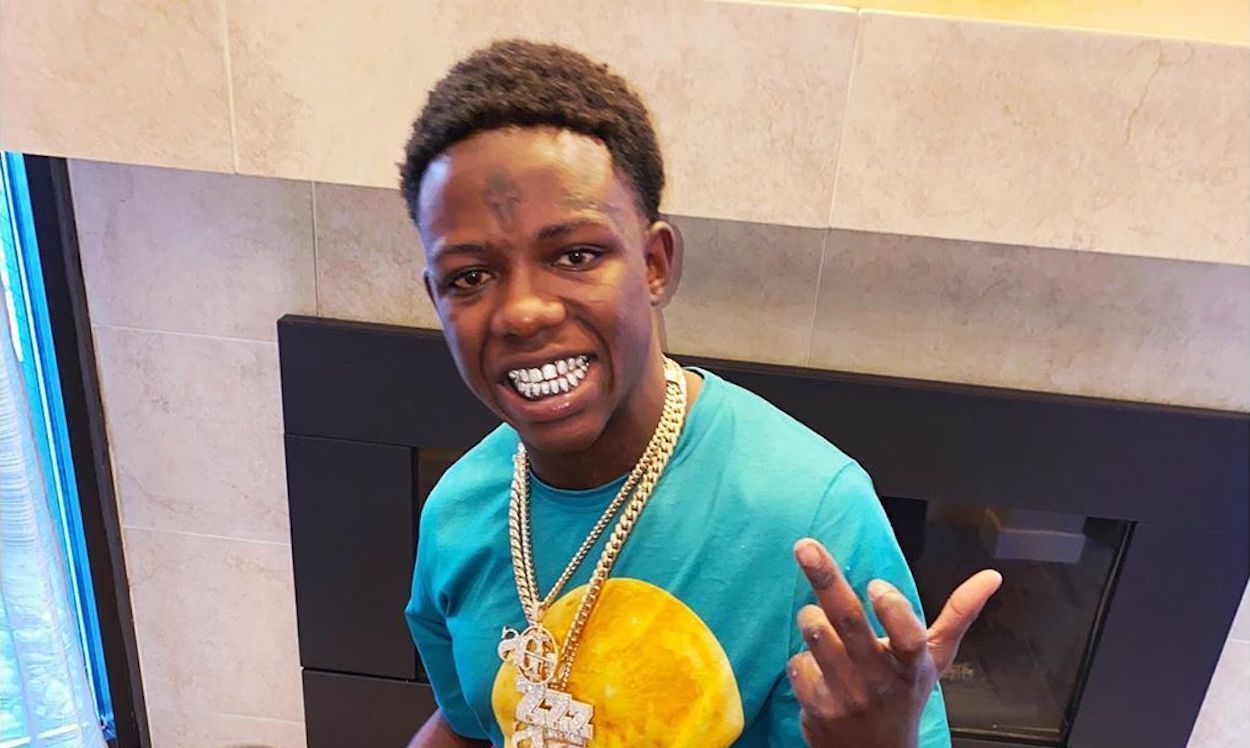 Kodak Black’s Sniper Gang record label, clothing line, and merchandise has been continuing to perform well despite the rapper serving time behind bars for falsifying information on a firearms application. Jackboy has been the frontman of the brand in Kodak’s absence and has even used the logo to produce toilet paper with NBA Youngboy’s face on it amidst their ongoing beef. His plans to pursue legal action against Walmart for their use of the Sniper Gang logo should be taken seriously, especially in the current climate, which is bringing into question many companies’ ethical obligations to facilitating racial equality.

Not only is Walmart choosing to profit off the brand of an incarcerated Black artist, but they have also been accused of profiting off prison labor in the past. Stealing and replicating art created by Black artists for white profit has historically been a persistent issue in the U.S., and so blatantly making money off big names in hip hop is not a good look for Walmart, especially now. Let’s hope the company gets its act together and rectifies this situation immediately.

@Walmart Y’all Better Hope Y’all Can’t Get Sued Because If So Sniper Gang About To Have Are Own Walmart ? SniperMart Coming Soon ?