Dancehall is mourning yet another loss after the upcoming St. Mary based deejay, Glamma Don, was stabbed to death.

According to Loop, Henry Wynter, better known as Glamma Don, had a dispute with a man in the Tremolesworth community of St. Mary. It is said that both men were engaged in a longstanding feud with each other. Reports are that around 1 PM on Monday, both men were in the community and drew knives on each other. Subsequently, a scuffle ensued, which resulted in Wynter being stabbed. He was picked up and rushed to the nearest hospital, where he died. The killer fled the scene shortly after the incident but was later taken into custody by his relatives. He is now awaiting questioning from the police.

Don, who hails from the Highgate area of the parish, was heading back to Mind Power Records establishment in the community to record another track when the incident took place. He is known for tracks such as, “Don’t Rush,” “My Life,” “Pause,” “Think Smart,” and “Traitor,” which was recorded just last week. 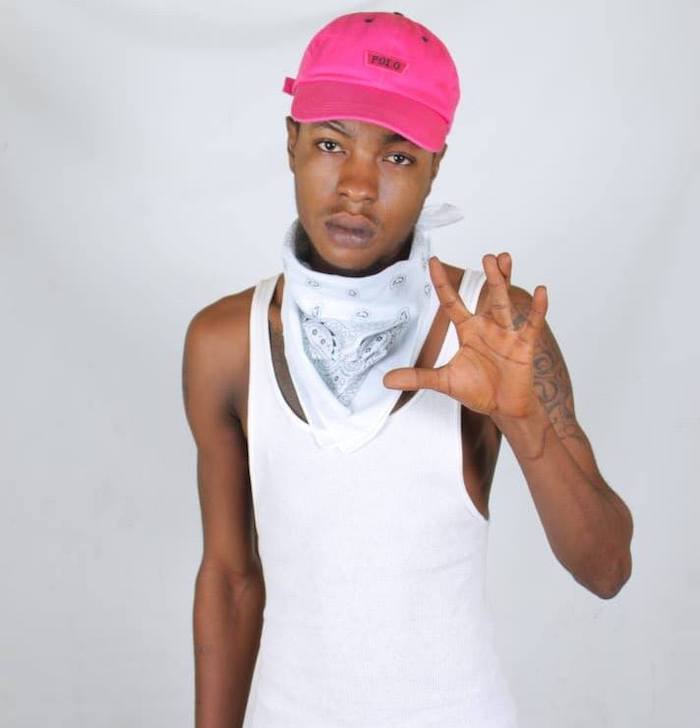 Kezroy Rammalow Parkes of Mind Power Records took to social media to express just how shocked he was about the incident, mentioning that he was at the studio waiting on Glamma Don to show up.

“A last week the man (Glamma Don) come studio and we record this song (entitled ‘Traitor’), and this morning him call to say him a ‘fawud’ to do a next song today. So about 12.30 him text to say him on him way so mi in the studio waiting on him to reach, and the next thing me hear is him dead,” Parkes explained in his Facebook post.

He added, “Mi can’t… believe this all now… Mi head mash up. Mi nuh know how to react, mi just no know yah man. RIP MI G, Glamma Don. ME DEH YAH A WAIT PAN YOU IN THE STUDIO ALL NOW AND CAN’T SEE U!”

Since the time of his passing, fans have been flocking the comment sections below his Instagram posts and his video uploads to express their condolences.